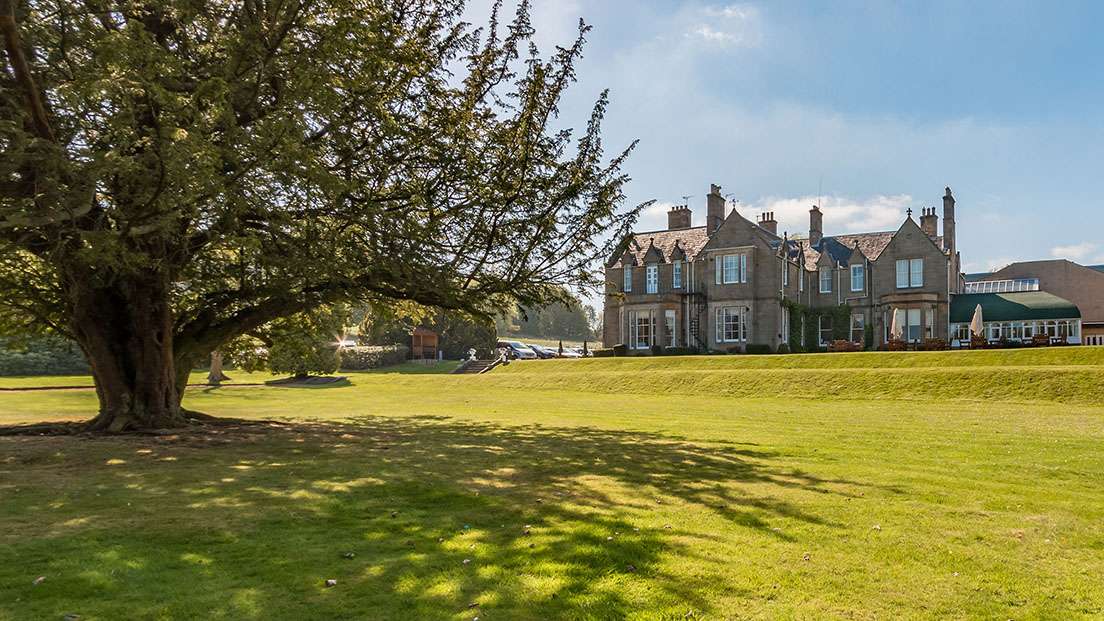 From the Old Town, a bustling area of medieval buildings and a labyrinth of narrow alleyways to the grid-like Georgian architecture of New Town, it is easy to see why Edinburgh is hailed as one of the most beautiful and fascinating cities in the world.

While Edinburgh may be also renowned for its many festivals, together with its history, architecture and the arts, it is becoming an increasingly cosmopolitan destination with five Michelin-starred restaurants, a rapidly growing cafe culture and vibrant nightlife. 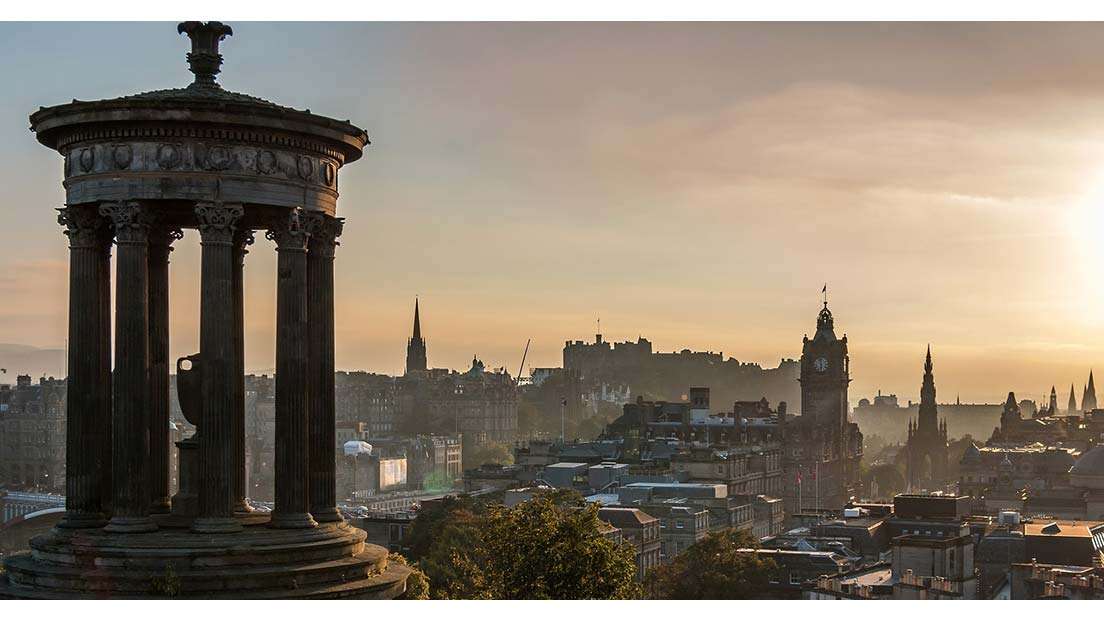 The best way to explore the city is by foot, and we would recommend you start at the oldest part of the city in the west and its most prominent road the Royal Mile, which runs from Edinburgh Castle to Holyrood Palace (official home of the British Monarch), both of which are also worth visiting. 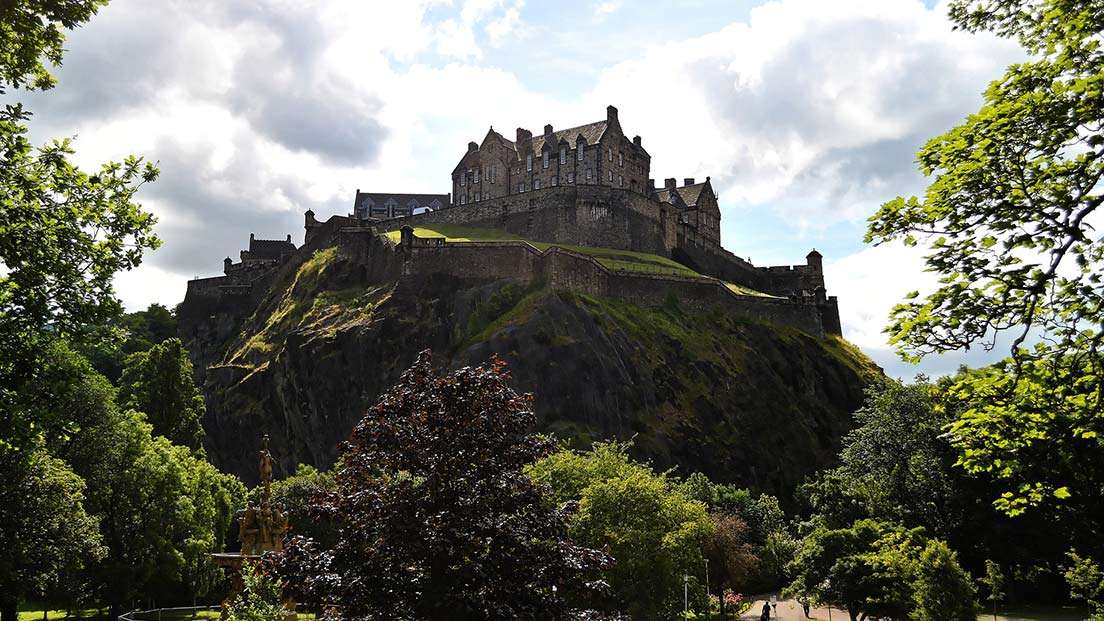 The New Town is dominated by the shops on George Street, and the chic cafés down the side streets, but other notable sights include the Scottish National Gallery and Calton Hill, which offers an excellent vantage point to admire Edinburgh’s many landmarks including Arthurs Seat – the remain of a volcano. At the east end of the city, you will find the Omni Centre, Edinburgh Playhouse and Leith Walk, which leads to Leith's waterfront. 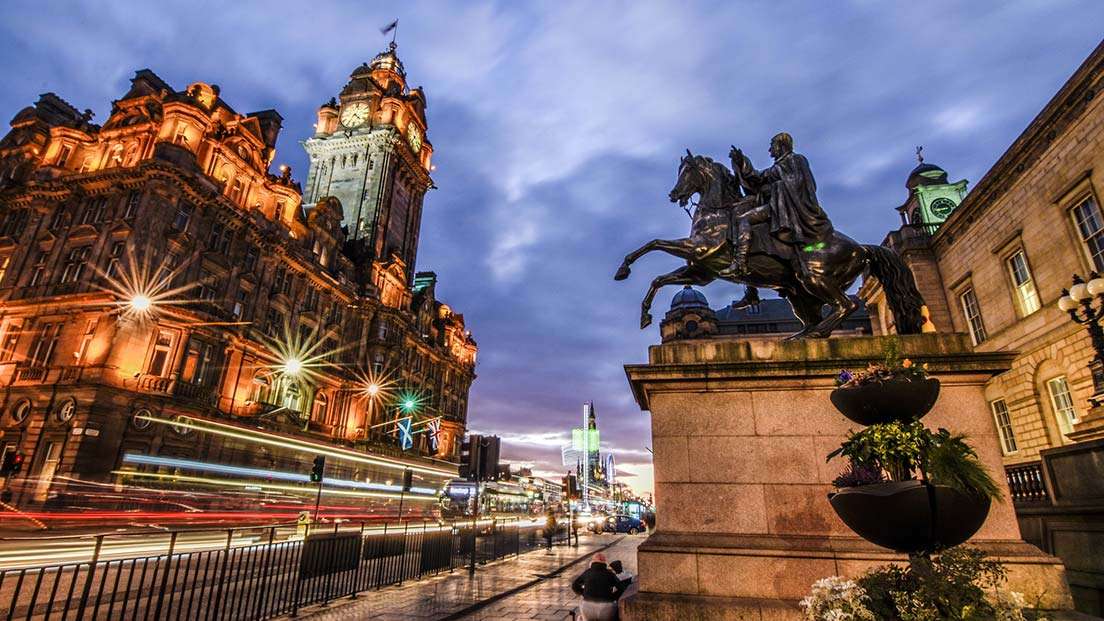 Formed in the arches of the South Bridge are a series of chambers, which were the original streets of Edinburgh and used by tradesmen and merchants in the late 1700s until conditions deteriorated and the very poorest of Edinburgh's citizens moved in. The vaults now hosts events, but are mainly now used for ghost tours, which are highly fascinating even if you do not believe in the supernatural.

Beyond the city, we recommend you check out the handsome neighbourhoods of Stockbridge, Morningside, Duddingston and Cramond, the country walks in the Blackford and Braid Hills and the charming seaside suburb of Portobello Beach.

After a day of exploring Scotland’s busiest hub, Norton House Hotel – nestled in 50 acres of stunning grounds and with its own health club and spa – is the perfect retreat. Book to stay with us here.