Situated in the heart of England, the Midlands offers a huge variety of landscapes and places to enjoy and explore. With four country house hotels in the Midlands, Hand Picked Hotels covers four counties, Warwickshire, Northamptonshire, Birmingham and Worcestershire. 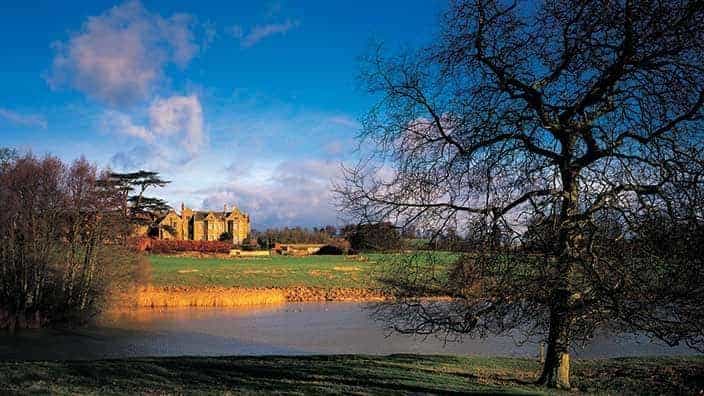 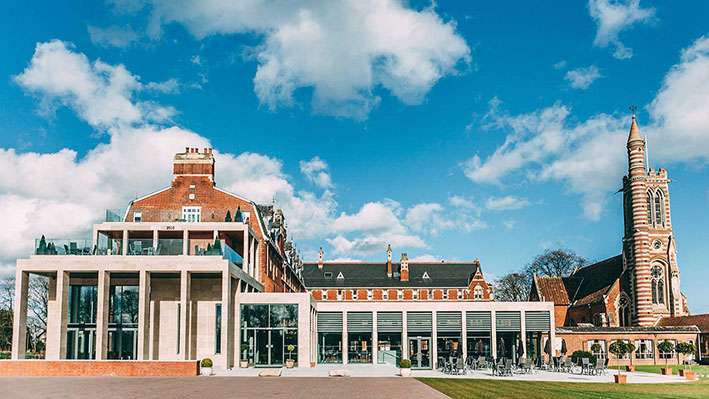 The Midlands broadly corresponds to the early medieval Kingdom of Mercia therefore this region is full of heritage and culture. Stratford-upon-Avon is a medieval market town in England’s West Midlands, it is the 16th-century birthplace of William Shakespeare, set in the beautiful rural Warwickshire countryside on the banks of the river Avon.

Luxury hotels in the Midlands

Our hotels in the Midlands are inspiring historical venues ideal for weekend breaks and perfect bases to explore the beautiful counties of Warwickshire, Northamptonshire, Birmingham and Worcestershire.

Each of our country house hotels in the Midlands offer guests a unique experience in a perfectly situated location boasting plenty to see and do locally.

Ettington Park Hotel is situated just six miles from the centre of the famed home of Shakespeare and just a few miles from the start of The Cotswold Way.

From picturesque villages with thatched cottages to the thrill of hosting the Formula One Grand Prix at Silverstone, Northamptonshire is home to some of the most beautiful countryside in England.

Stanbrook Abbey Hotel is located in Worcestershire which mainly lies between the majestic Malvern Hills and the Cotswolds. It is a county of contrasts with charming villages, bustling towns and the magnificent cathedral city of Worcester nestle in a mixture of mature woodland, meandering river valleys, fruit orchards and farmland.

Stanbrook Abbey is only five miles from the M5 and 40 minutes from Birmingham International Airport.

Birmingham hosts the last of our luxury hotels in the Midlands, New Hall Hotel & Spa located in Sutton Coldfield. Birmingham is a major city in England’s West Midlands region, known as a manufacturing powerhouse in the Industrial Revolution-era and now draws people from every continent in the world making it one of the UK’s most multi-cultural cities.

Sutton Coldfield is just 7 miles north of the centre of Birmingham and just ten minutes from the M6, M42 and the NEC.

Spa hotels in the Midlands

If you are planning a spa break in the Midlands we have two spa hotels set in beautiful countryside surroundings.

The spa at New Hall Hotel & Spa has an extensive list of treatments including [ comfort zone ] specialist treatments, whilst The Spa at Fawsley Hall has recently undergone an extensive refurbishment which underlines Fawsley Hall’s position as a leading destination for spa breaks and wellness in the Midlands.

Each of our Midlands spa hotels offer a countryside hideaway to those seeking some well deserved rest and relaxation.