A town synonymous with one of the most quoted authors in the English language William Shakespeare’s birthplace of Stratford-upon-Avon has a lot to offer. From quaint side streets offering unique shops, galleries and eateries to open parklands, with more than 800 years of history to uncover there is something for everyone. Situated on the River Avon, just over 100 miles northwest of London, Stratford was originally inhabited by Anglo-Saxons and remained a village before it received its town charter from King Richard I in 1196, after which it saw an increase in trade and commerce as well as urban expansion. 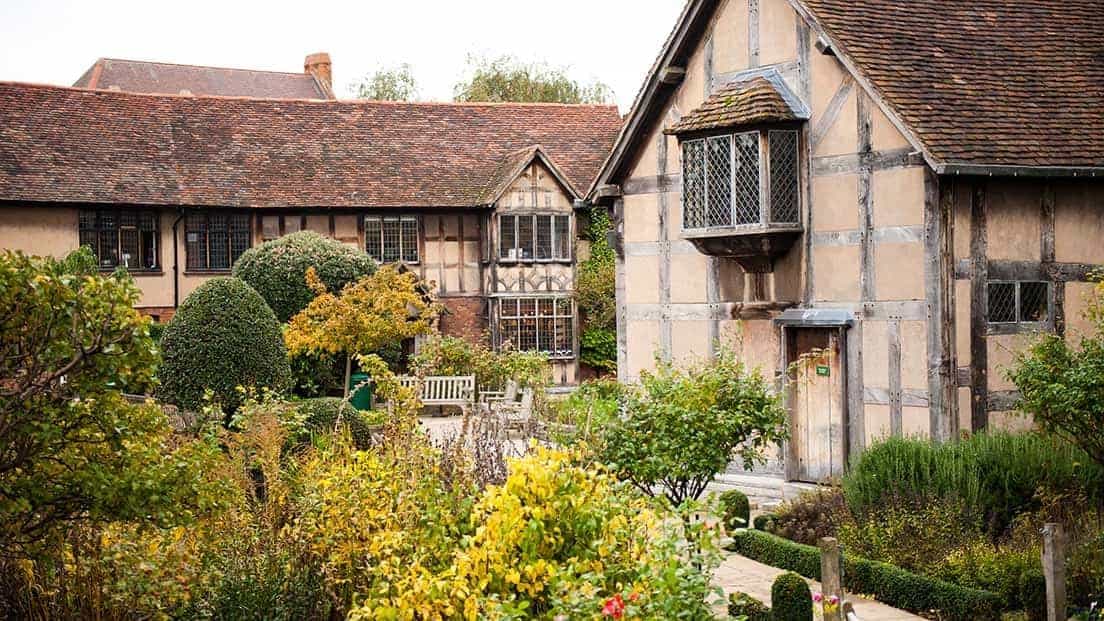 Today, the picturesque Warwickshire town is a popular tourist destination – attracting some 2.5 million visitors a year part in thanks for being home to the world famous Royal Shakespeare Company and the five beautifully preserved Tudor homes and gardens, all directly linked with Shakespeare and his family.

In addition to the RSC Theatre, Stratford-upon-Avon is also home to three other theatres (The Attic, Swan and The Other Place) so besides plays penned by England’s national poet you can expect a broad repertoire of performing works from across the centuries in addition to many contemporary pieces as well. You can while away hours strolling through the streets lined with half-timbered medieval buildings and exploring its thriving markets and when you have exhausted the centre of town, an enjoyable time can be had taking a boat trip on the winding river or exploring the surrounding rolling countryside. 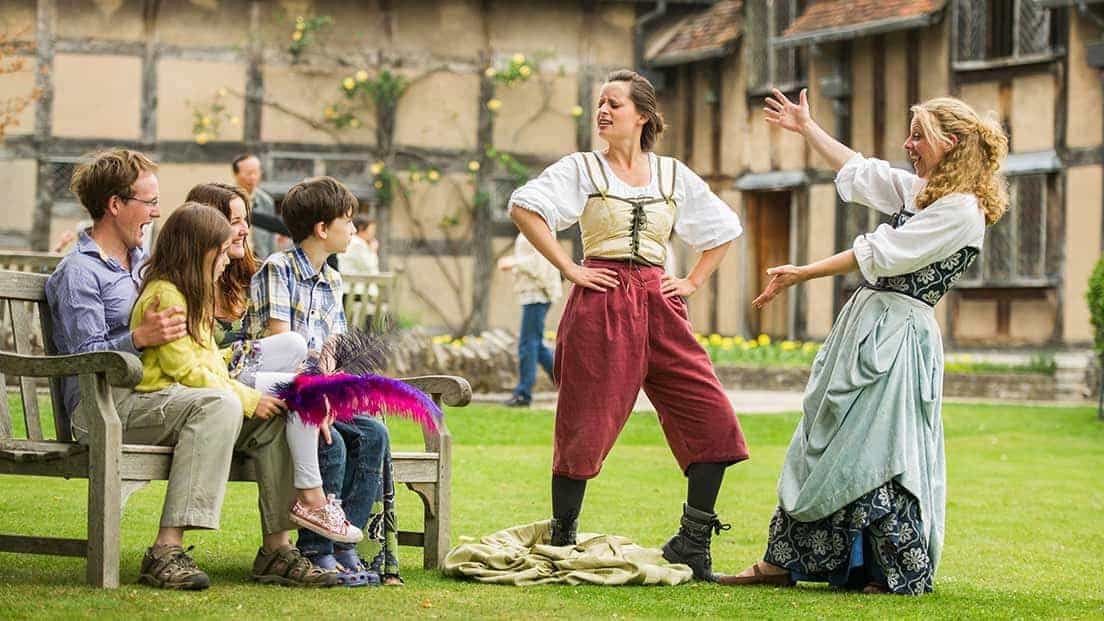 Alternatively, why not visit the MAD Museum, jam-packed with interactive exhibits of mechanical art and design, the Teddy Bear Museum, founded in 1988 and boasting a large collection of bears from around the world, or the Butterfly Farm, one of the largest of its kind in Europe. Alternatively Warwick Castle, one of the best-reserved medieval castles in Britain is only a half-hour drive north-east of Stratford.

With so many things to do, see and experience, you will need more than a day to discover the rich heritage, varied culture and stunning architecture of Stratford, so why not make a weekend break of it and stay at Ettington Park Hotel, just six miles away? Set in 40 acres of parkland with the River Stour meandering through it, this Neo-Gothic mansion is a world away from the hustle and bustle of everyday life and the perfect retreat after a day of sightseeing. Book here.