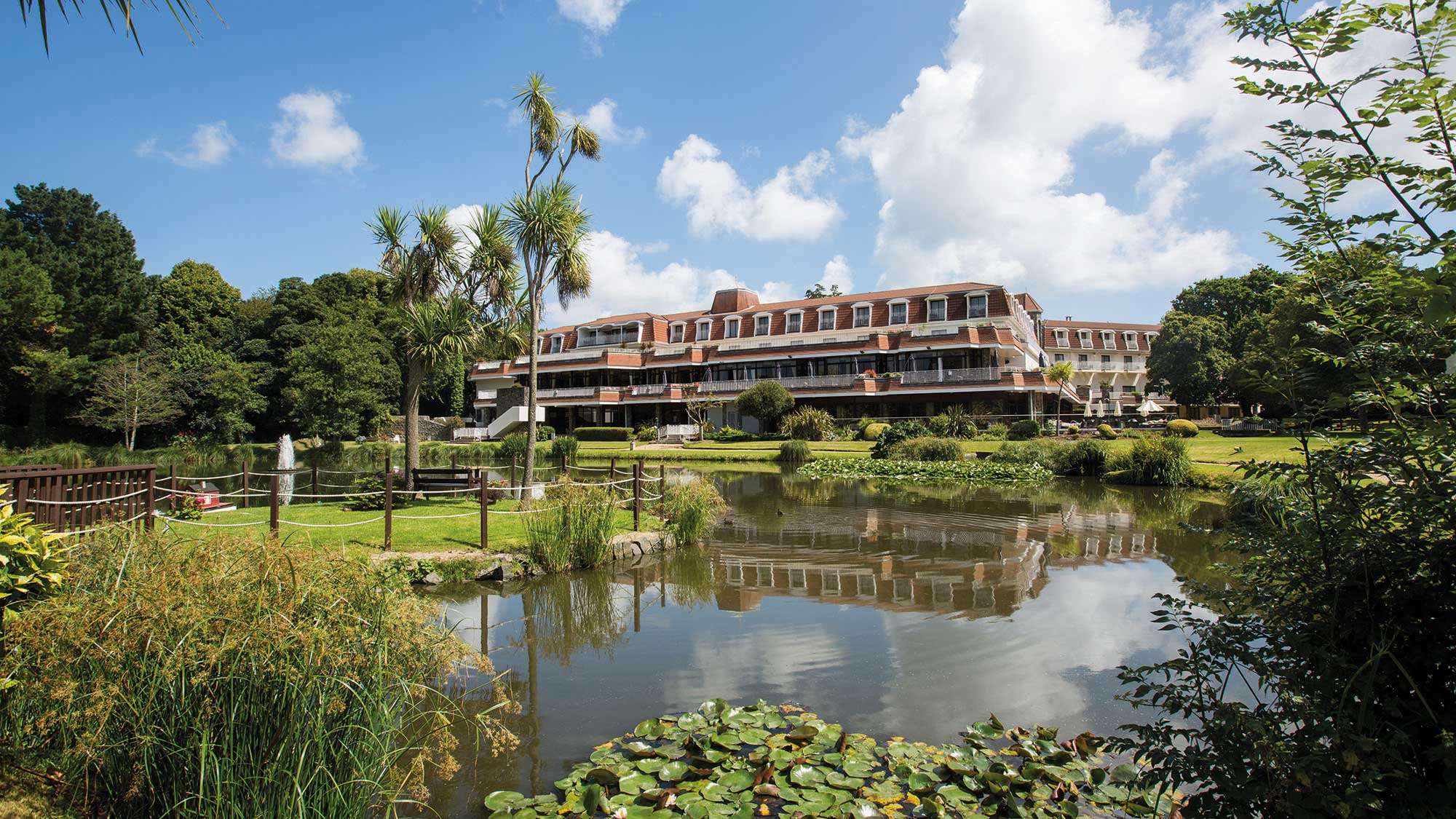 Built at the beginning of the 19th century, the original St Pierre Park was one of the island’s great historic buildings.

Its original name was Vimeira College, but this was changed after a competition by a local girl when it became a hotel in 1983.

Originally it belonged to a monastic order, then it was used as a convalescent home for German soldiers during the Second World War and in 1946 it became a private home. The family farmed the land and what is now the golf course was once a cider orchard.

In 1971 the buildings became an educational institution and were then left empty for a number of years before being demolished. All religious items were re-housed and the chapel organ was moved to France. Work on the current building began in 1980 when local firm Ann Street Brewery started turning it into a luxury hotel, which opened in 1983.