Brandshatch Place Hotel & Spa dates back to 1806, when it was built by the Duke of Norfolk as a country home. He later gave the house to one of his gentlemen friends and the property remained a prestigious private residence until 1977, accumulating a fascinating history during this time and beyond.

In 1874, Charles Truwhitt, a solicitor, bought the farm house together with about sixty acres of woodland and grassland. During his thirty years at Brands Hatch House, Truwhitt carried out extensive alterations which suggested he was very fond of entertaining.

For instance, another storey was added, along with a larger kitchen and scullery. The wall on the left of the original narrow hall was removed to make a large grand entrance hall. On the left of the house a whole new wing was built - on the ground floor of which was a large ballroom.

Outside, a sunken drive lined with chestnut and lime trees was driven through to Brands Hatch Road, and a large heated conservatory with a fountain was also added, with a verandah built along the front. These are to name but a few of the changes Truwhitt made.

Charles Truwhitt died around 1903, and it seems that Brandshatch House and its land were bought by Henry Booth Hohler, who was both Deputy Lieutenant and High Sheriff of Kent. He died in 1916 and was succeeded by his son, Sir Thomas Beaumont Hohler, K.C.M.G., C.B., who also became Sheriff of Kent.

In 1938, the property and 100-acre grounds were purchased by Percival John Gratwick (MD of Courtaulds, a textiles manufacturing company) from Norman D’Arey (a London City Financier) for the sum of £6,000 – significantly less than the original asking price of £7,500. Percival also acquired the contents of the house, including a well-stocked wine cellar.

Percival’s four children (John, Edward, Stephen and Marjorie) remember some of the wartime stories that occurred during their time at Brandshatch Place. In preparation for WWII, one of the cellars was reinforced with huge balks of timber and eight bunk beds were installed. Throughout most of the bombing, the whole family slept in the shelter, as well as the maids and two RAF Officers who were billeted there.

These officers were from the RAF "Y" service, which had German-speaking personnel whose task it was to mislead German bombers via radio signals, tricking them into dropping their bombs on the wrong targets – for instance, they might be redirected to some empty fields in Surrey instead of London. Because of this, Percival nicknamed them "the beam benders". They became good friends of the family, and many other off-duty Officers would come to the house to relax and sunbathe.

Brandshatch Place was on the line of bombers heading for London, and many bombs fell nearby. On one occasion, a German bomber, on its way home but still with bombs on board, released them in a string. Two bombs landed on either side of the property, and every single ceiling in the house came down. This resulted, after the war, in many months of workmen and perpetual dust everywhere.

During the "Doodlebug" period, barrage balloons were erected throughout the area to defend London. It was hoped that the doodlebugs would strike the balloon cables and be brought down. One day, a doodlebug hit one of the barrage balloons and took the wire cable right over the house, and the bug exploded in the woods some hundred yards behind, leaving an enormous crater. 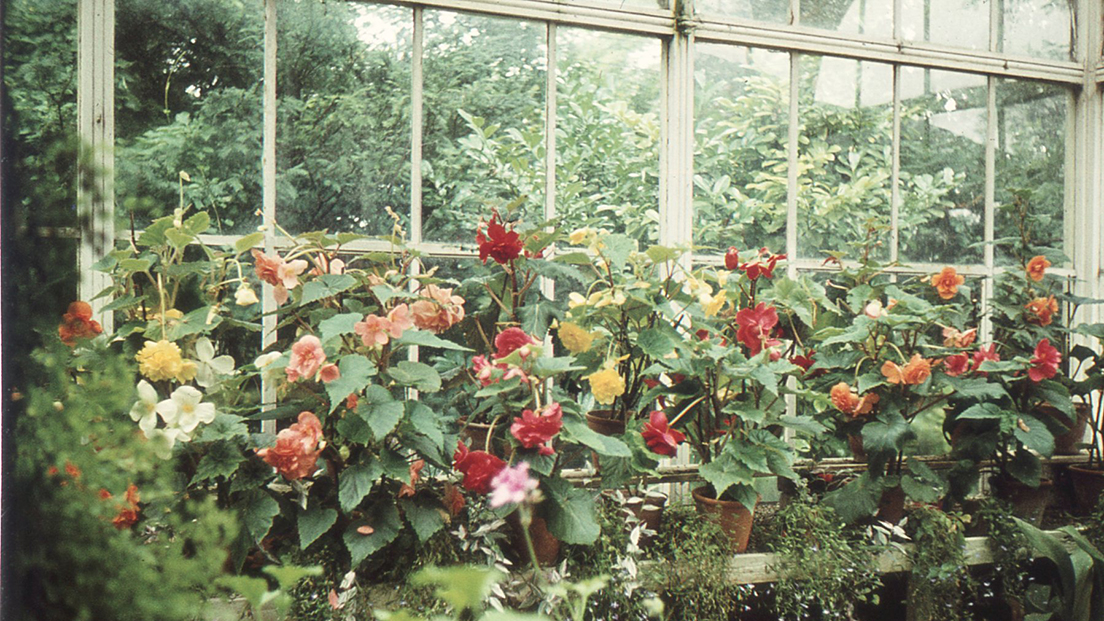 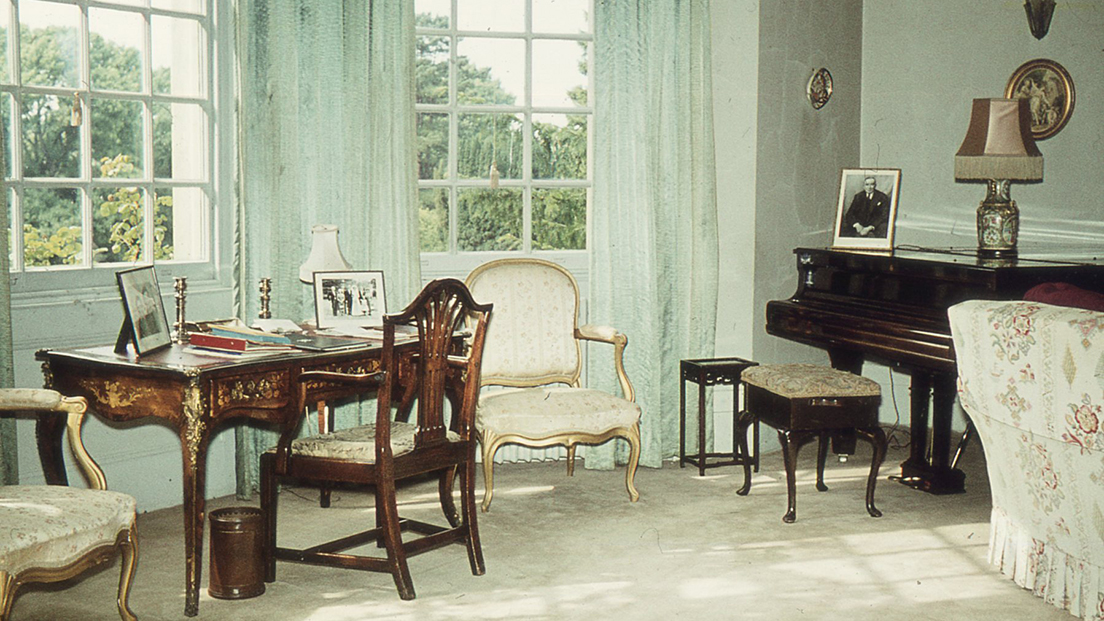 In 1977, Frederick Arthur Hood, Mel Taylor and Mary Bennett purchased the house. After lovingly restoring the property to its former glory, they opened the doors as Brandshatch Place Country Club, which quickly become renowned locally for its haute cuisine, excellent wine list and exceptional service. In 1982 Frederick opened an exclusive squash club, and the private members enjoyed a vast number of activities and social events.

Now under the ownership of Hand Picked Hotels, the building has been transformed into the much-loved destination you see today, with 38 stylish bedrooms, a contemporary health club and spa and a popular restaurant, ready to create new memories for all who visit.

Images reproduced with the kind permission of the Gratwick family