There are so many things to see and do in the beautiful Weald of Kent, and either of our two Hand Picked Hotels makes a great base for a long weekend.

South of the Thames Estuary between London and the Channel and covering the south east corner of England, with the chalk ridge of the North Downs running centrally from east to west, at the heart of Kent lies the majestic city of Canterbury, crowned by its medieval cathedral. 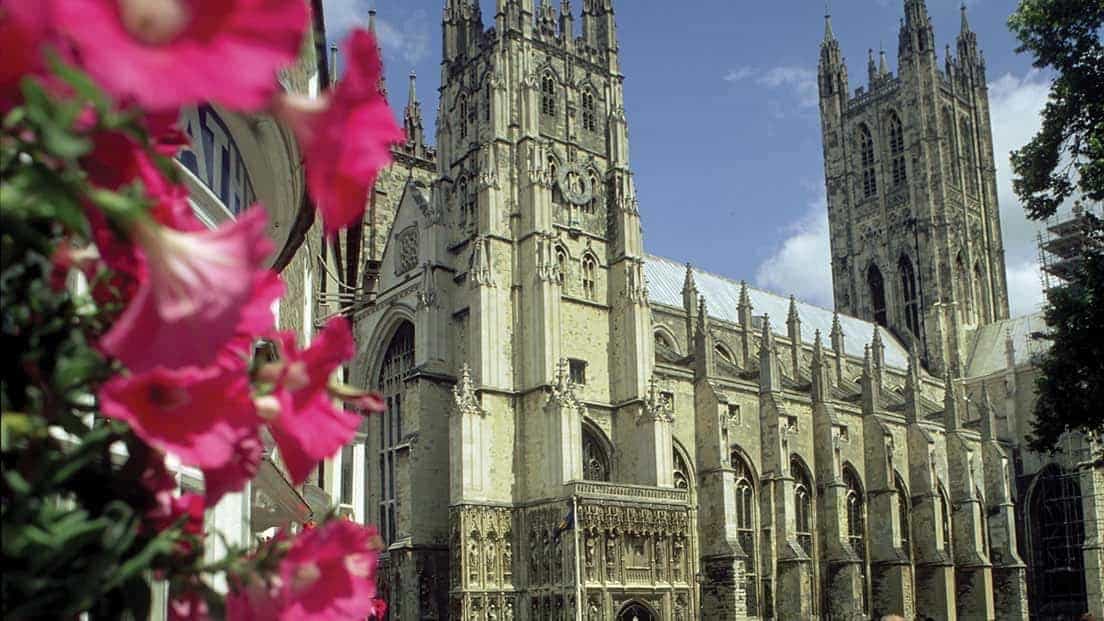 Once a separate kingdom, it also claims to be the oldest county in England and boasts some 17,000 listed buildings – indeed the word Kent is the oldest recorded name in Britain still in use. It was first recorded in 55 BC by Greek and Roman writers, who referred to Kent as 'Kention', calling its inhabitants the 'Cantii'. It is perhaps better known for being described at the Garden of England however, a phrase first coined by Henry VIII, and it is easy to see why, epitomised by rolling hills, charming villages, vast ancient woodlands, immense orchards and 350 miles of spectacular coastline.

Did you also know that Kent was the first and most successful area for hop farming in the UK, and produces half of our country’s hops – as evidenced by all of the oast houses characterised by their tall conical or pyramidal roofs, which housed the kilns for drying the hops. As well as ales, Kent also produces some of the country’s finest wines from its numerous vineyards. 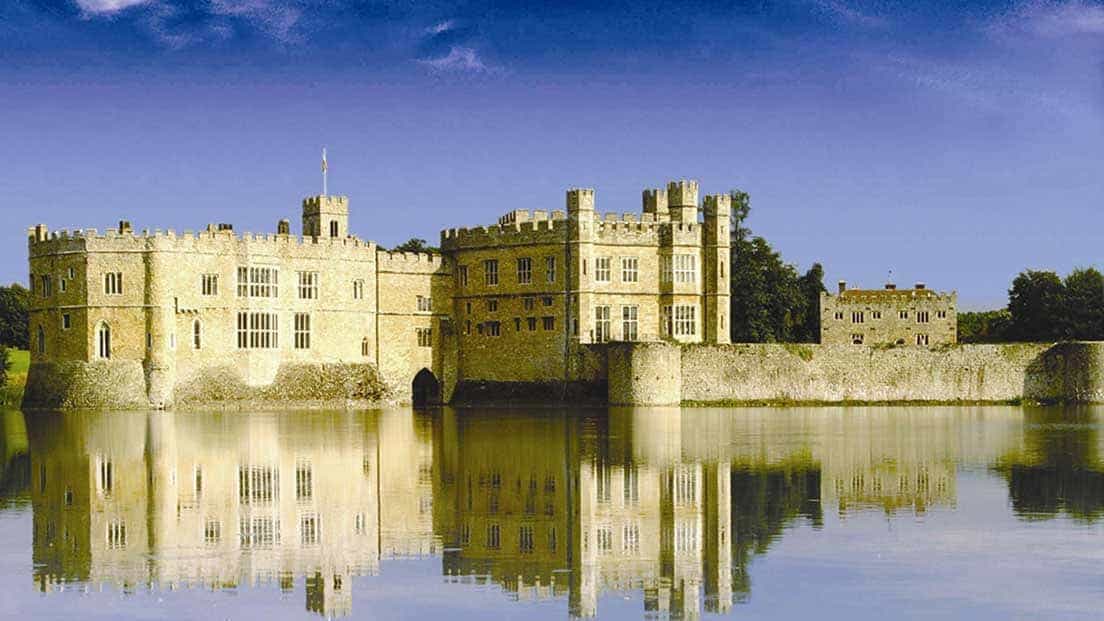 From historical buildings such as Leeds Castle and Hever Castle to stately homes in Knole, a well-preserved Roman Villa at Lullingstone to glorious gardens like Penshurst Place, and the stunning Georgian spa town of Royal Tunbridge Wells, not to mention a whole heap of stuff for children to do, Kent offers a wealth of exciting attractions for the whole family.

If you want to experience the real English countryside and immerse yourself in culture and history at the same time, Kent is the ideal place – it also has the added bonus of super-fast train links to London, Belgium and France. With two country house hotels in Kent – Chilston Park in Lenham near Maidstone, just 45 minutes from the port of Dover and Brandshatch Place Hotel & Spa in Fawkham, just ten minutes from the M25, both are a great base for a short break in this wonderful county.