Crathorne Hall in North Yorkshire has collaborated with The Woodland Trust to plant 1000+ trees within the 15-acre estate to introduce a new native woodland to the grounds.

In support of The Woodland Trust’s ‘Plant Trees; MORE Woods’ initiative, Crathorne Hall has designated more than a hectare of unused grassland to the project, which aims to plant 64million native trees by 2028.

The 1000+ new saplings introduced at Crathorne will encourage more than 12 native wildlife species to take up residency, and are being planted by children from local schools and colleges, charity volunteers from the local community and the hotel team lead by General Manager Chris Porter.

“Over the years, Crathorne Hall has worked hard to protect the wildlife within the estate and encourage new species to reside so I am delighted to support this project and look forward to seeing the fruits of all our labours grow in this area.

“Our grounds and gardens are a huge part of the hotel’s appeal which include everything from manicured lawns, a sunken garden, wild grasslands with hand-built beehives and a naturally inspired woodland walk where guests and visitors can spot a number of birds and other wildlife that have made Crathorne their home.”

The Native Woodland Project also coincides with the hotel’s support for UK based charity ‘TReeS’ (The Tambopata Reserve Society), which helps small but significant conservation and tree planting projects in the protected areas of the Tambopata Reserve in the Peruvian Amazon near to where Crathorne Hall’s former General Manager, Elizabeth Raine used to live. 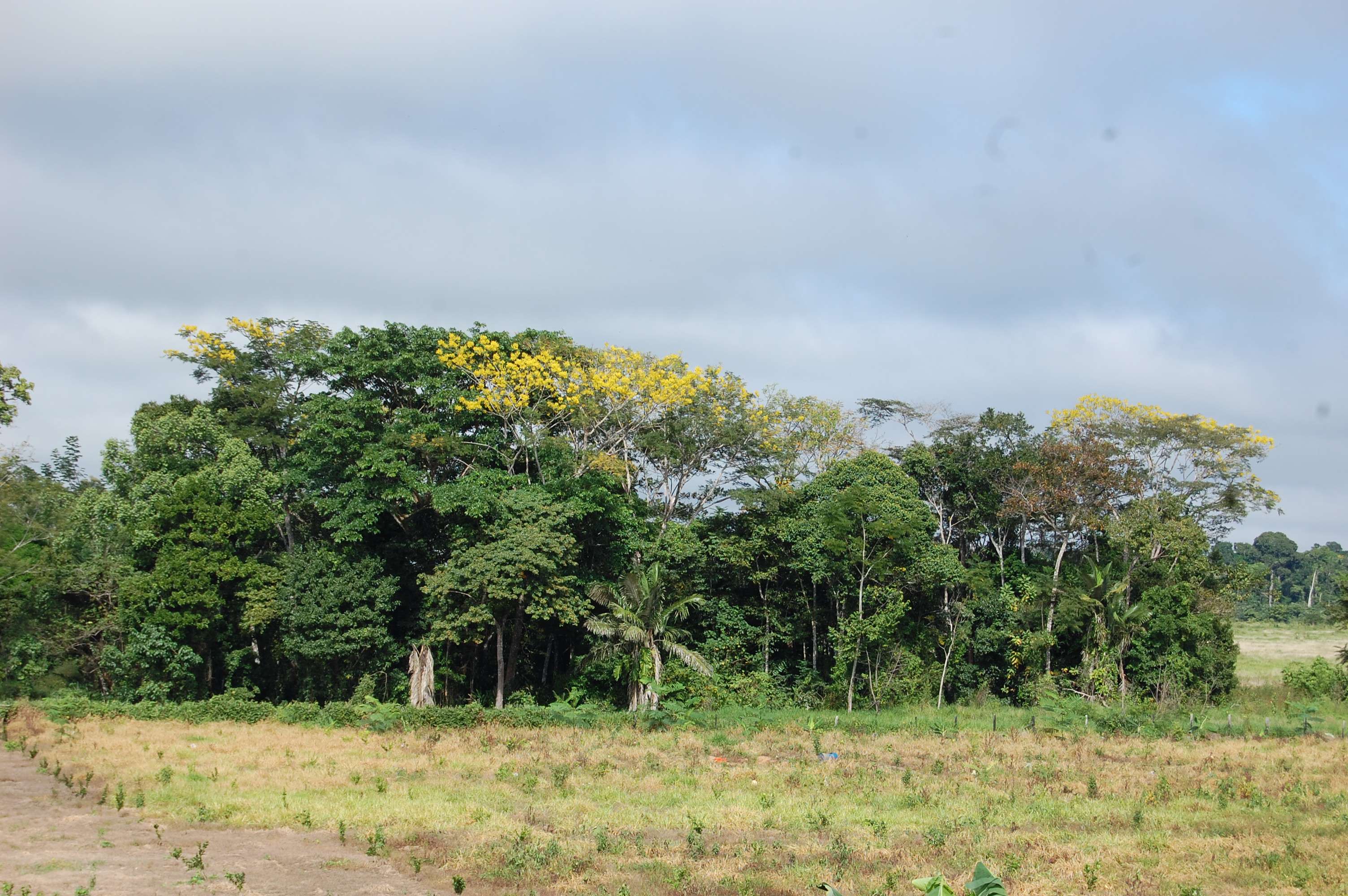 Elizabeth recently transferred to the group’s Ettington Park in Stratford-Upon-Avon, but remains close to the project at Crathorne, where Chris and the team will donate £1 for each tree planted to TReeS (via gofundme). In this area of Peru £1,000 would pay for the reforestation of 2-3 hectares of native forest, making a real impact on the environment and to the Tambopata Reserve. 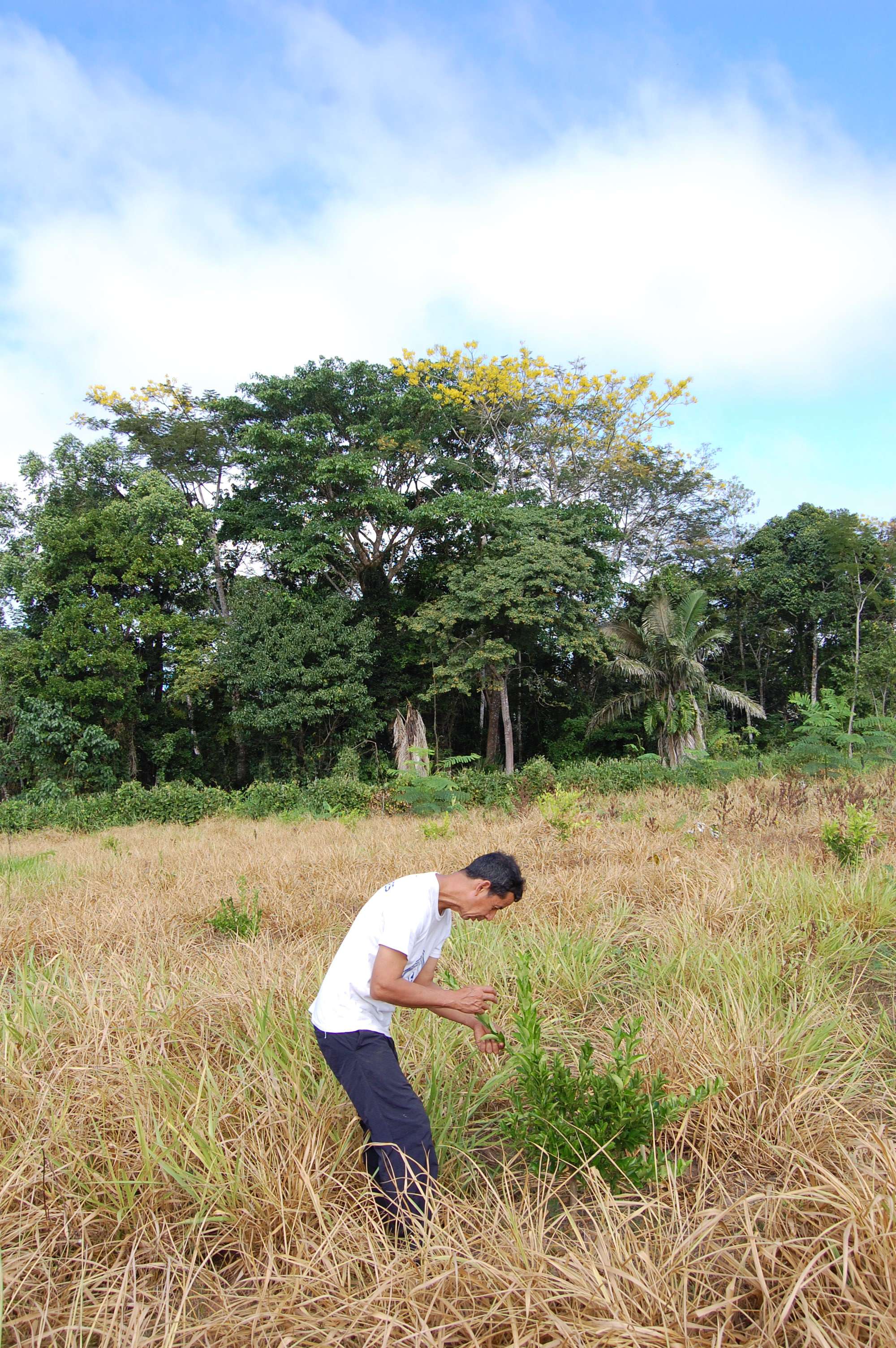 Check back soon for an update once the saplings have been planted at Crathorne Hotel!