From the magnificent beaches of the Heritage Coast to the dramatic rolling hills of the moors, a weekend break at Crathorne Hall Hotel will allow you to explore all of North Yorkshire’s gems. 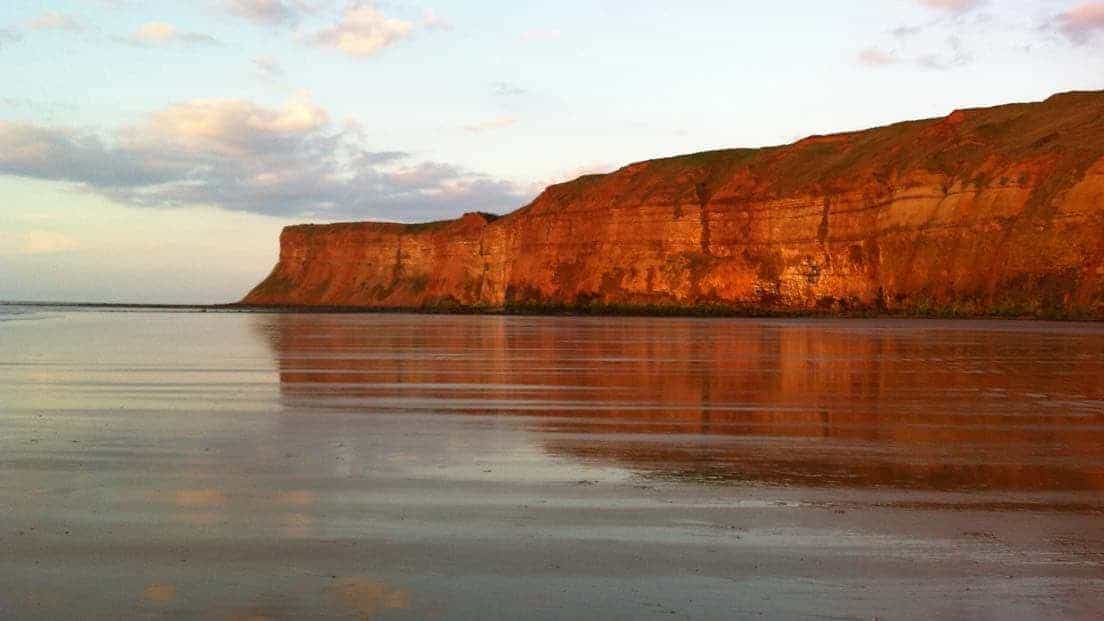 North Yorkshire is the largest county in England and instead of the factories, mills and mines that dot the landscape of its neighbouring districts you will find grand stately homes and abbeys that serve as a reminder of its lucrative woollen industry. Unlike the rest of northern England, North Yorkshire survived almost untouched by the Industrial Revolution.

The county still has its urban attractions however, such as the sophisticated spa town of Harrogate and the historic city of York – with its stunning Minster, the largest Gothic cathedral in Northern Europe it is hardly surprising it is England's most-visited city outside London. The historical town of Richmond is also worth a visit, famed for its Georgian architecture, Norman castle, large cobbled market place, museums and monuments. 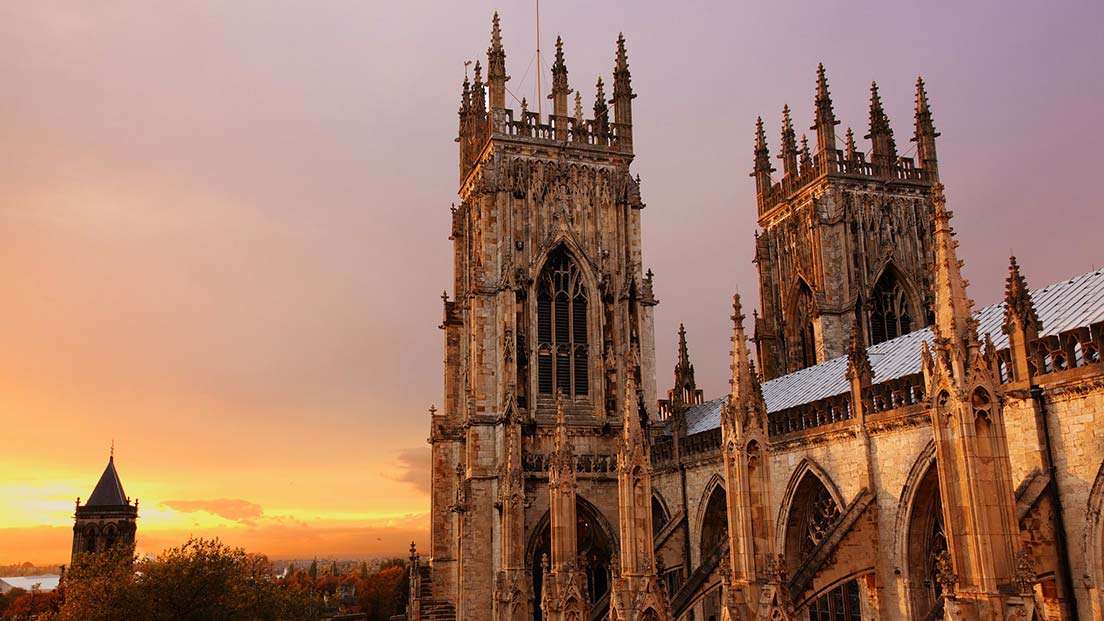 It also enjoys a diverse stretch of coastline, from the traditional seaside resorts of Scarborough and Whitby to its picture perfect villages like Robin Hood’s Bay, fishing harbours such as the unspoilt Staithes and fine sandy beaches and rocky coves. Sample Yorkshire’s best fish and chips, spot migrating minke whales breach calm seas in the autumn or hunt for fossils, there is so many things to see and do.

Did you know, almost the whole of the North York Moors is protected by one of the country’s finest National Parks? The expanse of heather moorland, cut by deep, secret valleys, offer views that stretch for miles interrupted only by cultivated forests. If you enjoy walking and cycling there are over 2300 km of paths and tracks to explore, not to mention loads of wonderful little villages, such as Goathland made famous by the TV series Heartbeat.

Another way to explore the area is by the North Yorkshire Moors Railway, but whatever way you decide to see all of Yorkshire’s charming sights and sounds you will not be disappointed. 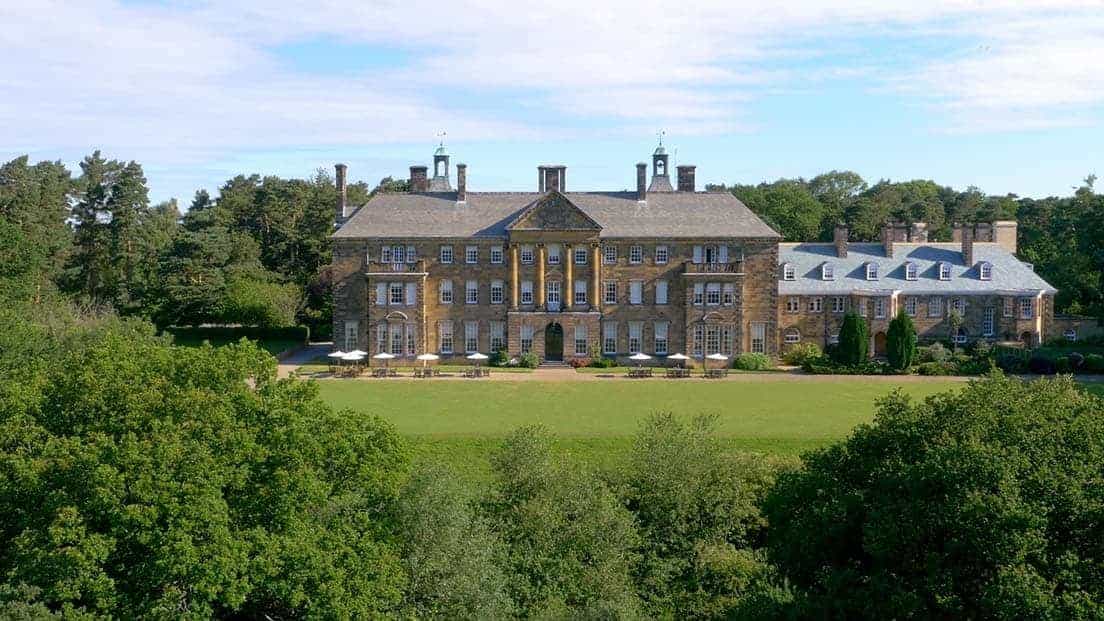 With so much to experience in North Yorkshire, why not start planning your stay at Crathorne Hall now? Book here.