Recipe of the Month: Aloo Gobi 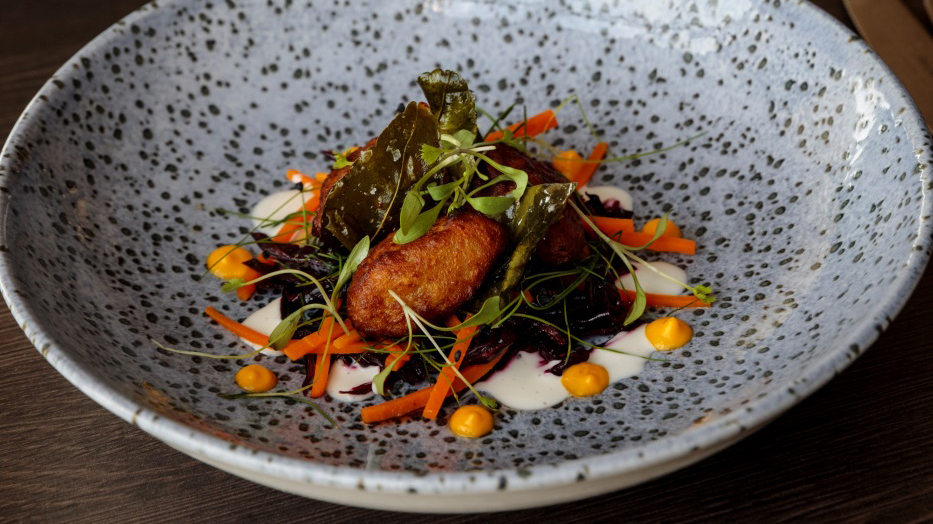 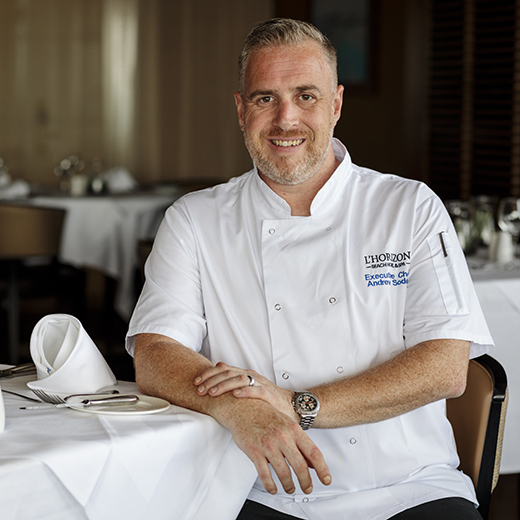 September is a special month for me as it is when I started at the hotel and this month I am celebrating 5 years of fun and adventures at L’Horizon Beach Hotel & Spa. I fell in love with Jersey in 2014 mainly due to the abundance of fresh, local produce we have surrounding us. You can’t get any more local than our own pear tree right on our doorstep!

It’s also an exciting month because I am sharing more of my recipes with you in the form of a recipe book, before you get excited it’s not mine. The Slice of Jersey book features recipes from all the top Chef’s on the island and you’re definitely in for a treat. It will be sold on Amazon and in WH Smith but if you want a personalised copy you will be able to purchase them at the hotel. I thought I would give you a preview of one of the recipes in the book and it’s from our new Fusion restaurant so the spices and flavours you get from the dish will tantalise your taste buds.