With a choice of Hand Picked venues in Jersey, the most southerly of the British Isles makes for a superb getaway whatever time of the year it is.

Jersey became an island after splitting from the Normandy peninsula in 6000BC and has enjoyed a tempestuous past – from becoming a valuable outpost when the Vikings took hold in 800 to being occupied by the German forces during World War II and being fought over by the English and French. 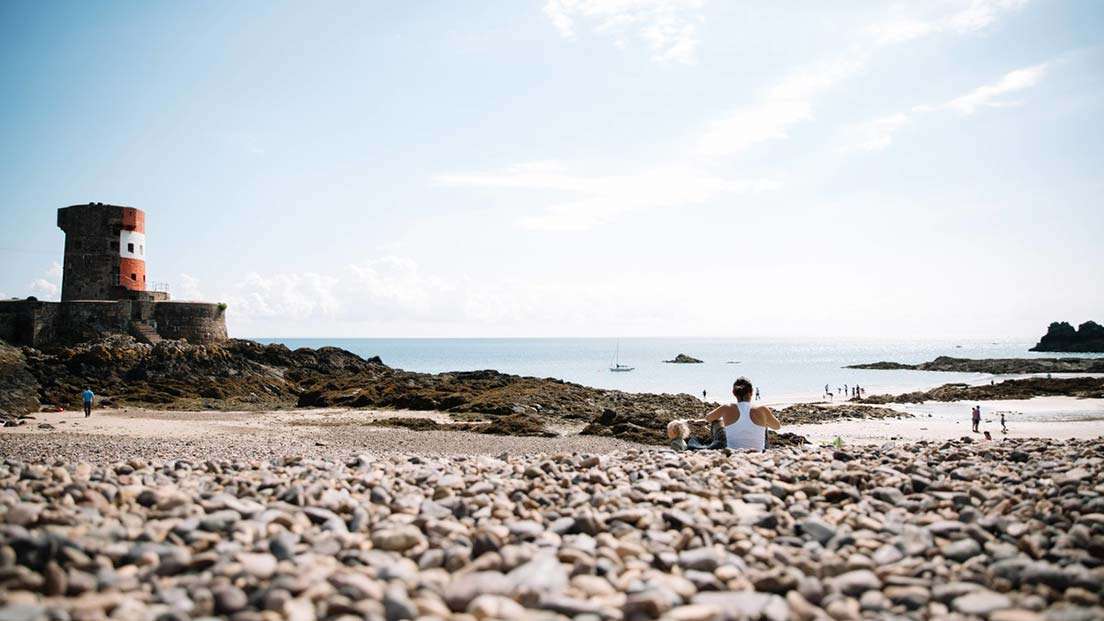 Jersey is the largest of the Channel Islands although it is only five miles long and nine miles wide, and sits in the Bay of St Malo - just 19 miles from the French coast and 85 miles south of the English coast. Jersey is a British Crown Dependency but it is self-governing and has its own financial and legal systems and courts of law. 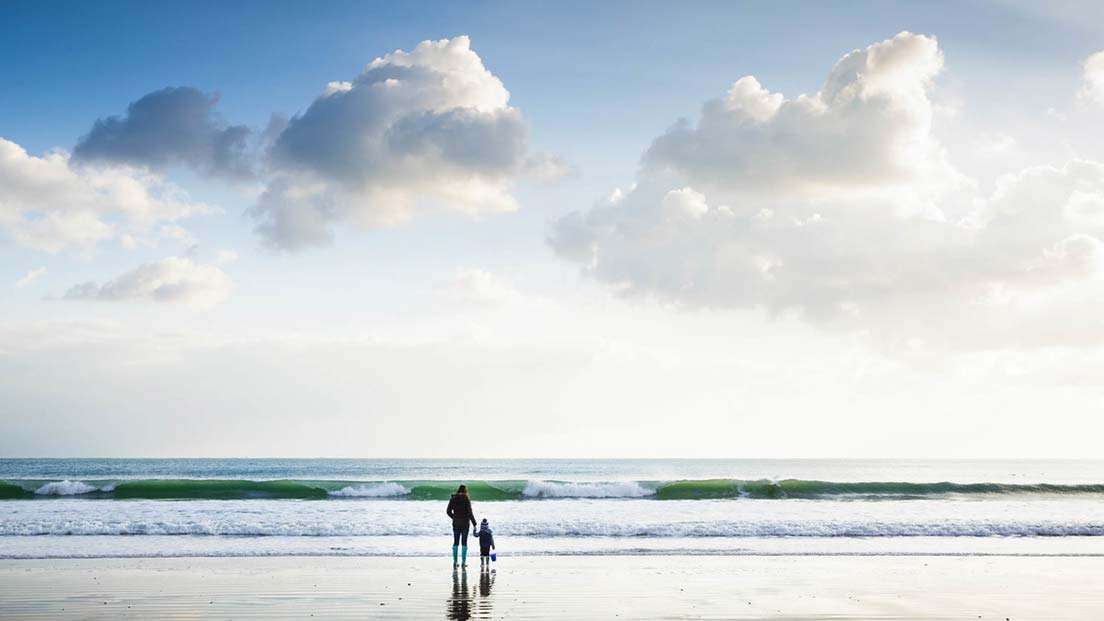 Jersey’s southerly location and sheltered position mean that it has a generally temperate climate that is often warmer, with more sunshine hours, than you might experience in the other British Isles. Combine the fact that the average flight time from the UK to Jersey is under an hour, and that there are two Hand Picked venues to choose from, and you have the perfect reason to take a long weekend here. 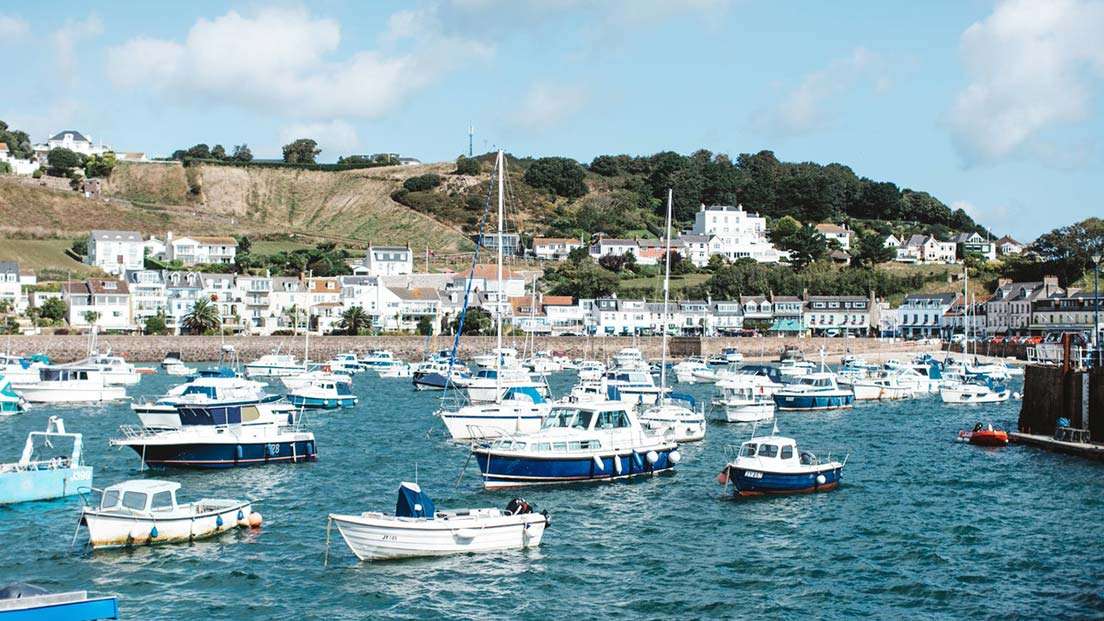 First off, we have L'Horizon Beach Hotel & Spa, which is located directly on St Brelades Bay – voted as one of the top three best UK beaches loved by its visitors for its golden sands, safe swimming and number of family-friendly activities and watersports. 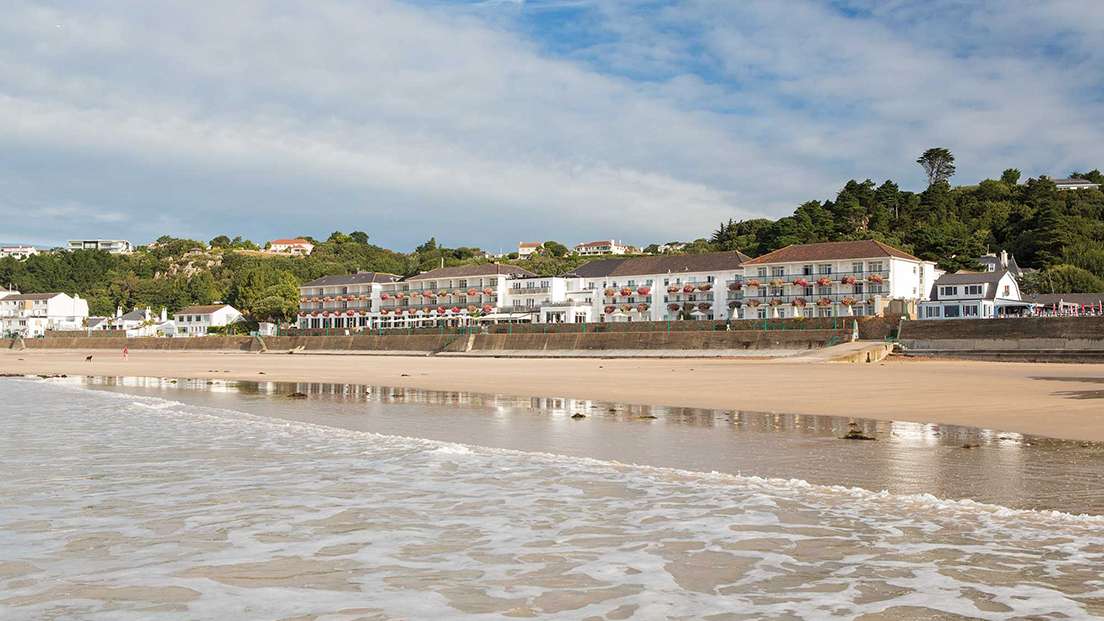 Alternatively, there is Grand Jersey Hotel & Spa, located in St Helier, the capital of the island and it’s only real town. Here you can explore its buzzing markets and many museums, and take a trip to the 16th century Elizabeth Castle set on its own islet in St Aubin's Bay, or the wartime tunnels dug deep into the hillside within St Peter’s Valley. 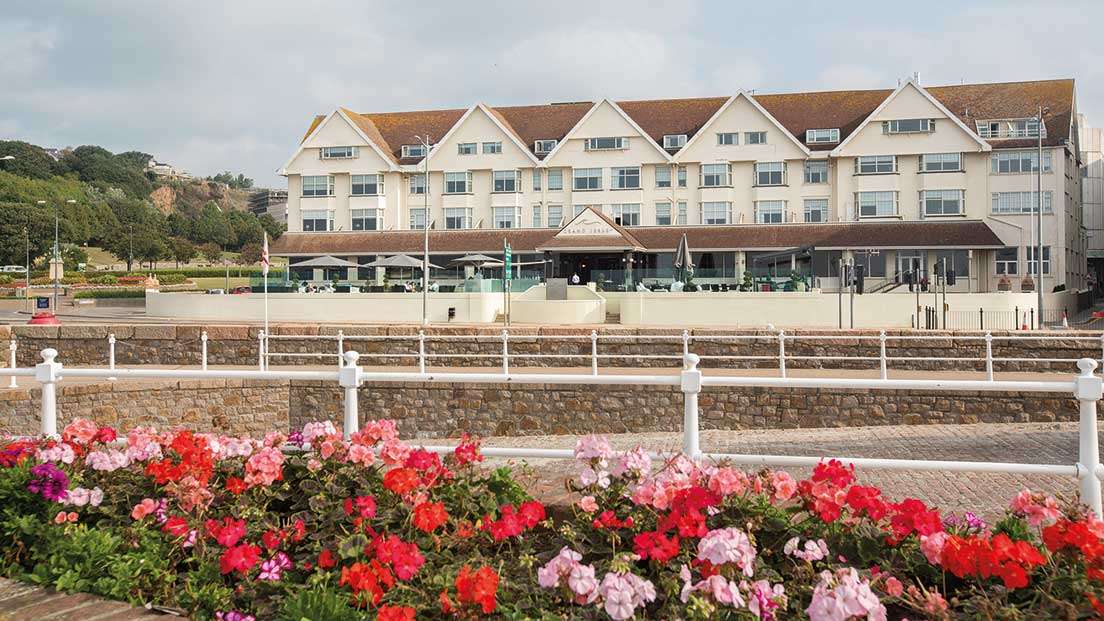 For most visitors though, a trip to Jersey is all about the landscape, from the wild cliffs on the rugged north coast to the Atlantic rollers of the windswept west, the sweeping flat sands of the south and the many island's parks and gardens. 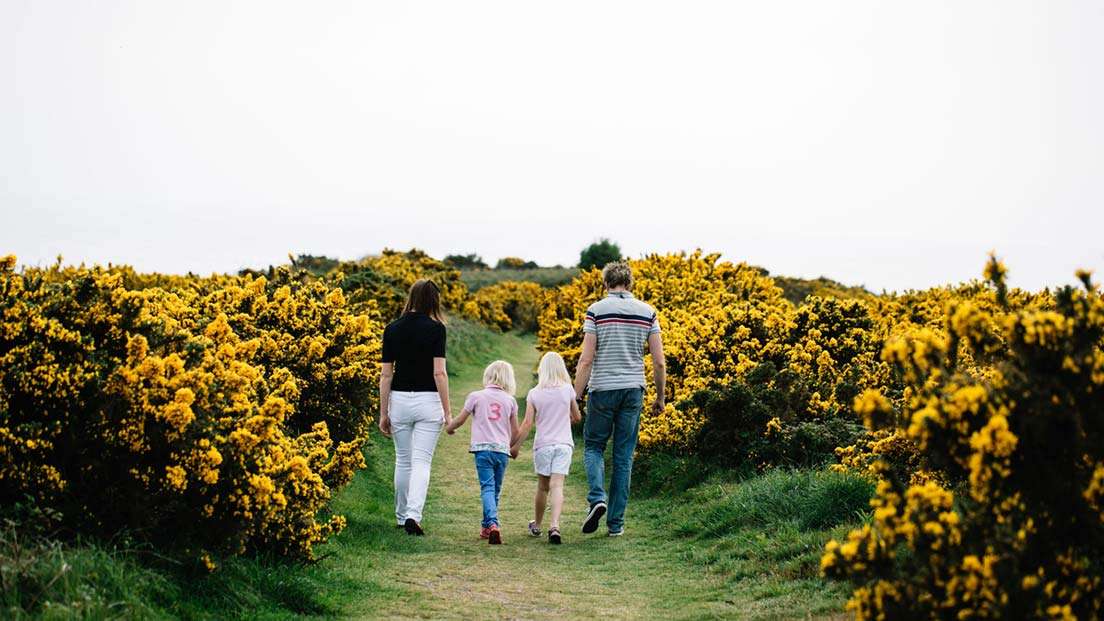 As well as catering for people who love the great outdoors, it is also a hotspot for foodies with its own distinct gourmet scene. This island is not just famous for the distinctive tasting Jersey Royal potatoes and the creamy milk of its doe-eyed cows, the seafood here is sublime. The island also has its own distilleries and winery, which is well worth a visit. 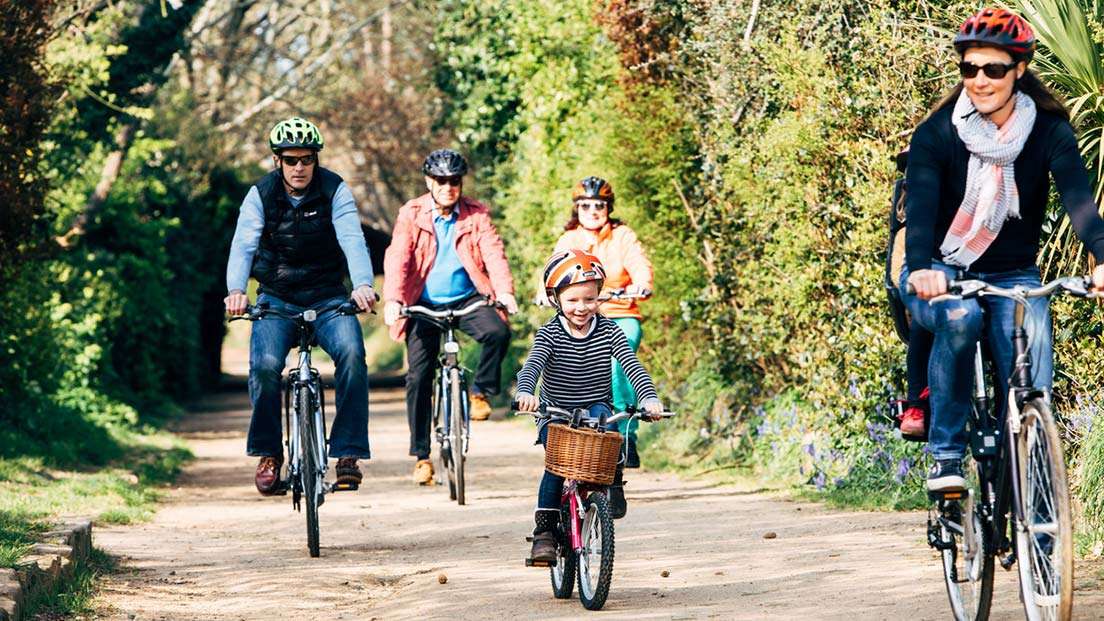 Jersey makes for a brilliant family holiday but also the perfect getaway for couples, to find out more about what this little island has to offer visit jersey.com.