Lying in the heart of England, Worcestershire offers the perfect weekend getaway whether you are looking to explore the great outdoors or seek out its heritage. 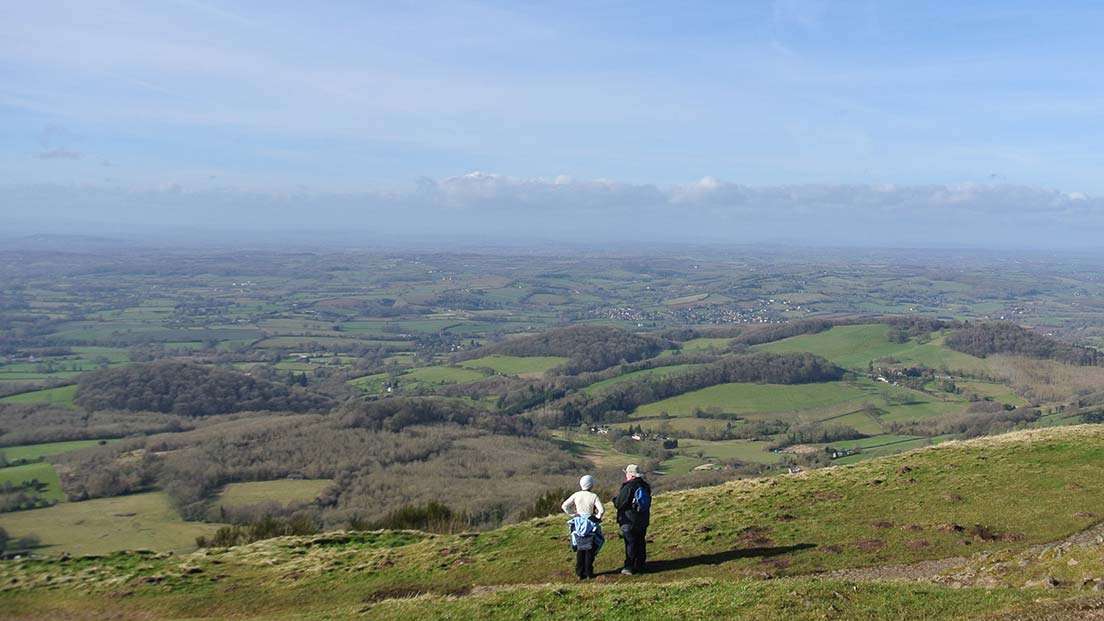 Lying between the Welsh Marches, Malvern Hills and the Cotswolds, Worcestershire is county of great contrasts – from picturesque villages and lively towns to woodland, fertile river valleys, luscious fruit orchards and farmland.

It is bathed in history – the Iron Age hillforts, medieval settlement remains and former battlefields of the English Civil War, highlighting Worcestershire’s turbulent past. And for the historians among that means there are plenty of significant buildings and museums to discover. 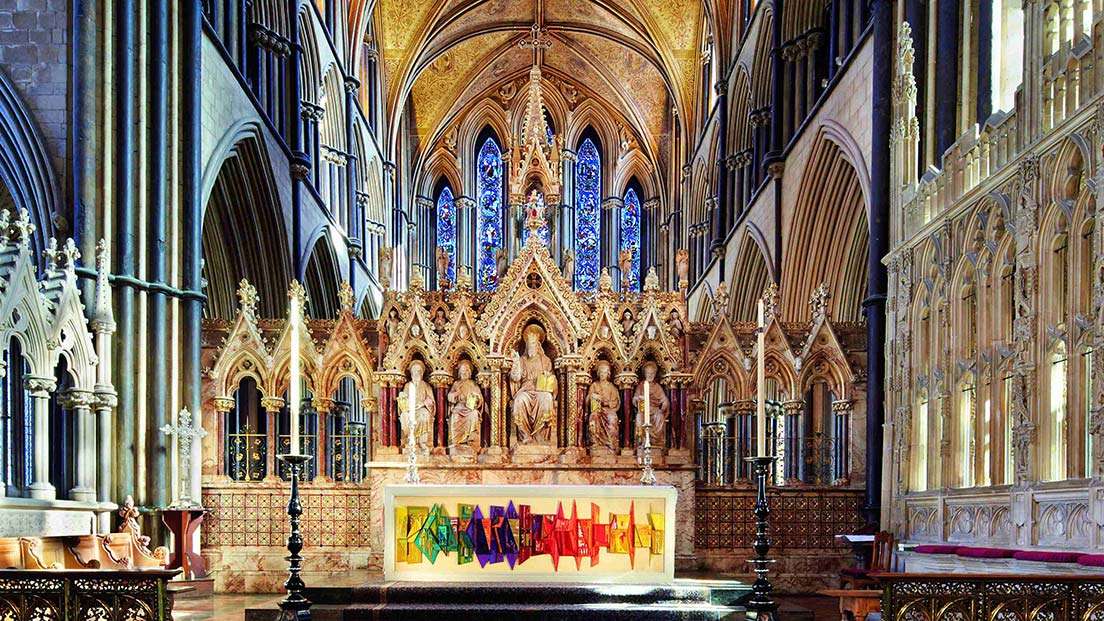 There is Worcester’s magnificent Cathedral for starters, one of the oldest and finest in the country together with the nearby Commandery Museum, where you can check out the headquarters of the fated Royalist forces, while an array of sublime abbeys, churches and priories can to be found in the county towns of Pershore, Evesham and Malvern.

At the Avoncroft Museum of Historic Buildings you can explore 700 years of architecture, alternatively the Forge Mill Needle Museum in Redditch shows off the crafts that made the area so well-known (together with its fine bone chinaware, of course!) while the Severn Valley Railway allows one to see the county’s spectacular countryside in steam-powered magnificence.

Being at the heart of England means Worcestershire is supremely accessible with excellent road links and with so much to offer to people of all ages, it is a great place to spend a long weekend. 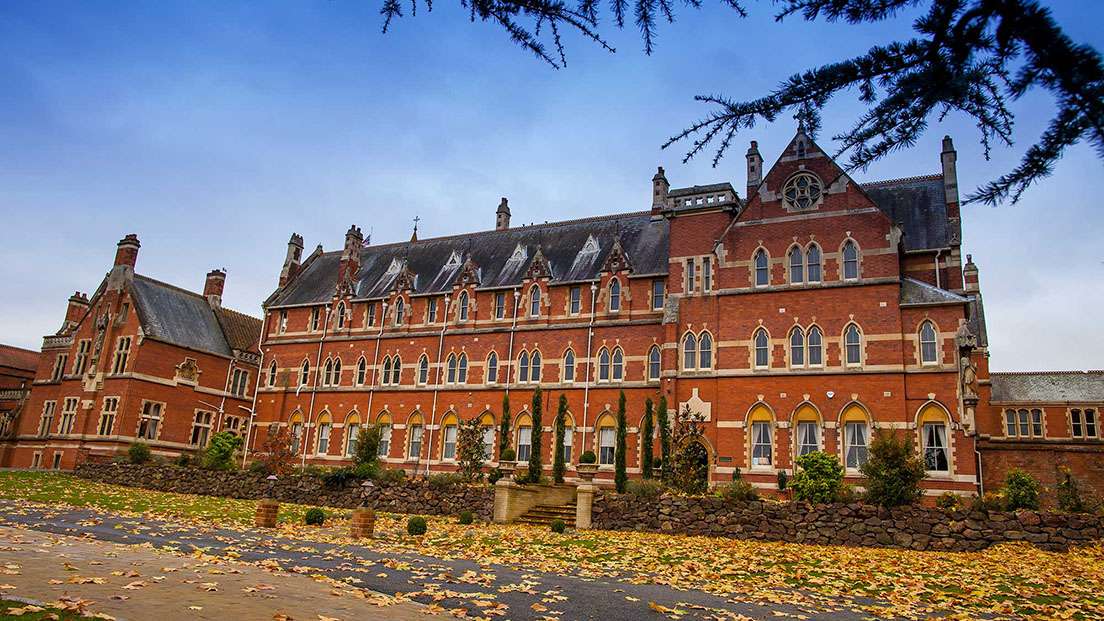 Nestled at the foothills of the ancient and majestic Malvern Hills and often described as Worcestershire’s hidden gem, Stanbrook Abbey makes the perfect base. Set in 26 acres of extensive gardens, the early 16th century former monastery is a great place to enjoy bracing country walks or simply relax and get away from the hustle and bustle of everyday life.