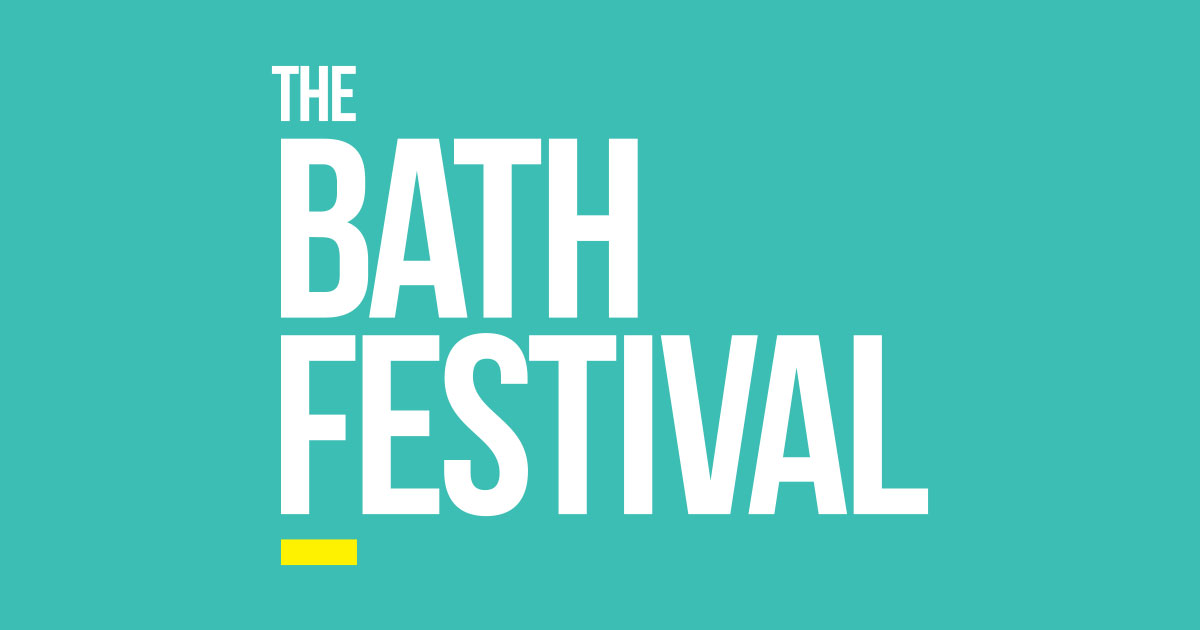 The Bath Festival launches its 2019 celebration of music and literature with a diverse programme of more than 120 events over ten days from Friday 17th - Sunday 26th May.

Historian Kate Williams will talk about her book Rival Queens which explores the relationship between Elizabeth I and Mary Queen of Scots.| Chineke! stormed the Proms in 2017 and now its Bath’s turn to enjoy the first professional orchestra in Europe to feature mainly black and minority ethnic musicians.

The festival gives audiences the chance to explore some of the big issues of the day, including how we can save the oceans from plastic pollution, coping with anxiety and mental health, the state of our education system, living with dementia, and gender politics as well as enjoying some of the finest music to come to the South west.