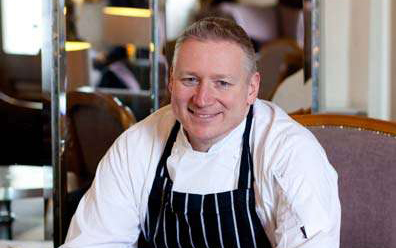 Ross Pilcher is head chef at Chilston Park Hotel in Lenham, Kent – he’s dedicated his whole life to cooking and by his own admission is a taste perfectionist, sourcing the best local and seasonal produce when planning his signature menus. He discusses how he got into the industry, the inspiration behind his menus and some of his favourite dishes.

How did you get into the culinary world?

I started working in kitchens when I was just 13 years old helping out with the washing up. Starting at the bottom rung of the ladder I worked my way up, and then attended East Kent College (formally Thanet Technical College) where I gained an NVQ3 in professional cookery. During this period I was also working part time for the cross channel ferries in Dover, both on the boats themselves and also looking at onshore prep in the kitchens.

Once I finished collage, I gained my first full time role in a restaurant with an AA 2 Rosette award. With central London hotel experience, I was head chef by the age of 23 for a Radisson Blu Edwardian hotel, and then Exec Head Chef for Crowne Plaza Ealing. After doing that for over ten years and with a desire to try something new, I ended up running the All England Lawn Tennis and Croquet Club (AELTC), a private members' club at Wimbledon. During tennis season we were serving 600 three-course plated dinners each day.

When did you join Chilston Park Hotel? 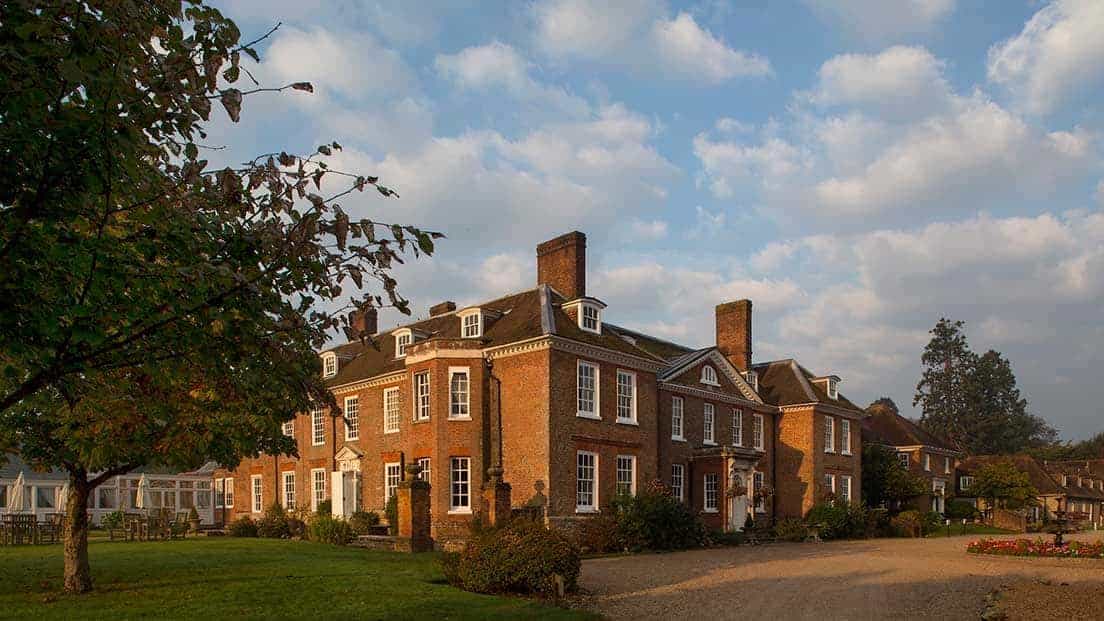 After two and a half years and three championships, the five-hour daily commute to Wimbledon from my home in Kent was starting to take its toll so I decided to instead find a quality establishment closer to home, that’s when I joined Chilston Park. The grounds are stunning, and the feeling of tranquility and the history of the house, all led me to want and to be a part of Chilston. I joined on 31 July, 2017, right in the middle of wedding season, so I had to hit the ground running.

You are currently running your summer menu – what is the inspiration behind it?

Summer is all about freshness, colour, flavour and eating in the great outdoors, so we need to provide our guests with a menu that will stimulate these aspects. We want to trigger the guest’s taste buds to create positive food memories, and ultimately make them want to come back time and again.

What is your favourite starter, main course and dessert from the menu? 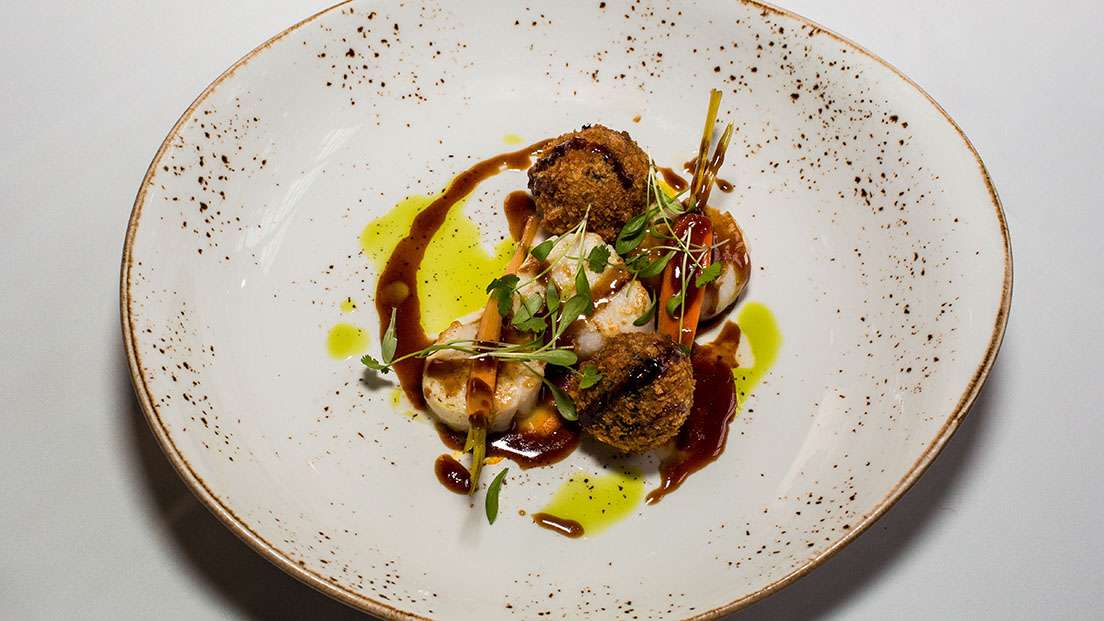 Some of my favourite dishes on the menu at the moment are the seared scallops with slow cooked red peppers, crisp pancetta and herb oil. The scallops are simply seared, allowing the naturally produced proteins to caramelise and just ever so lightly cook – the rich, buttery flavour and the smooth textured flesh is delicious! For main it has to be the fillet of beef, with slow cooked oxtail, potato fondant and a rich red wine jus. You can’t beat prime aged, well marbled British beef! For desert, well it has to be the chocolate fondant –decadent, rich and satisfying, what a way to finish a meal.

What local suppliers do you use?

With Chilston being so close to the small market town of Lenham, with all the nearby farms and lush meadows, there is a great local producer of honey who is truly amazing. Produced by A. Walmsley, he really has a passion for honey, and his bees, too! We use both his set and runny honey that has a shade of amber which just screams traditional honey.

What is the seasonal produce available in August that you are most looking forward to?

Blackberries – I just love them, plump, juicy, and with some good sun this year, the sugars will be really something else. Our blackberry caramel crumble tart with clotted cream ice cream is yum.

With the heatwave we've been experiencing, do you have any dishes that people will want to eat when it is hot? 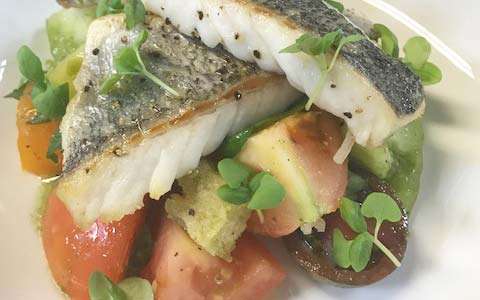 Appetites are hugely affected by the heat, and when we do eat we become lethargic and sluggish! So, for me, the Mediterranean diet is a winner, things like a panzanella salad with hot smoked seabass are perfect.

Finally, can you tell us a bit about your team at Chilston Park?

It’s taken a long time to get the right people in the right places, but we’ve finally got a great team – from younger guys just coming into the business to guys with huge amounts of experience, and even a few long-serving members, including a kitchen worker who’s been here ten years and is now training to become a chef! Our pastry chef boasts a great skill set, with a very rounded experience, some flamboyance, but with the right amount of level headedness to bring good balance to the team. Chilston is a busy place, whether we’re catering for diners or guests in for afternoon tea, weddings, private parties or exclusive birthdays, we do it all and to do that you need a balanced team.