Since acquiring the group in 2001 the portfolio has changed shape with new additions and significant investment to each of the hotel. 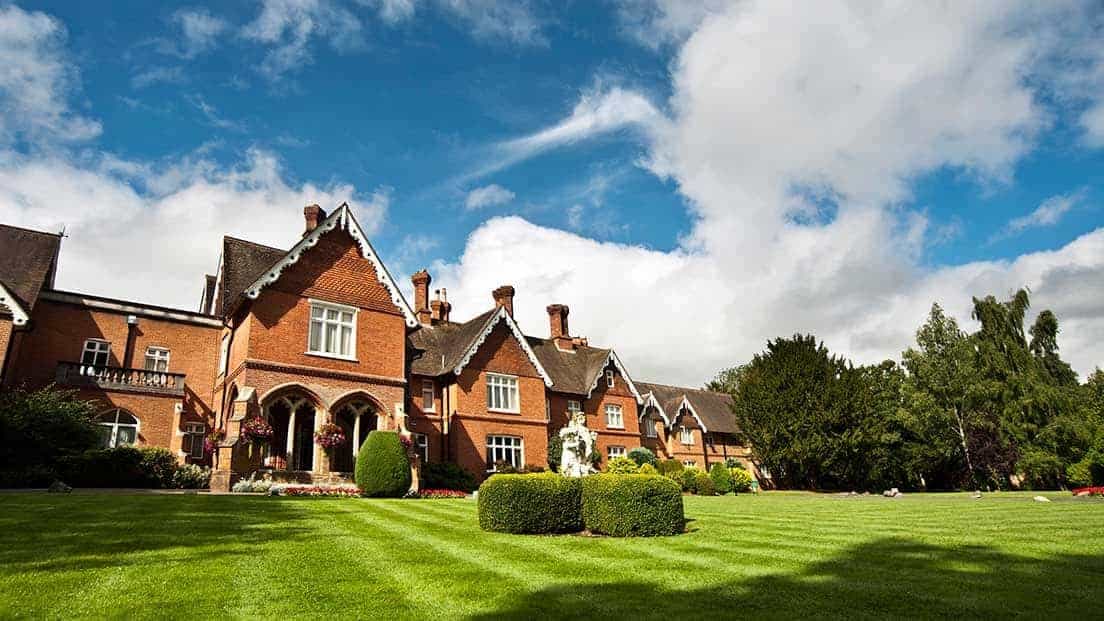 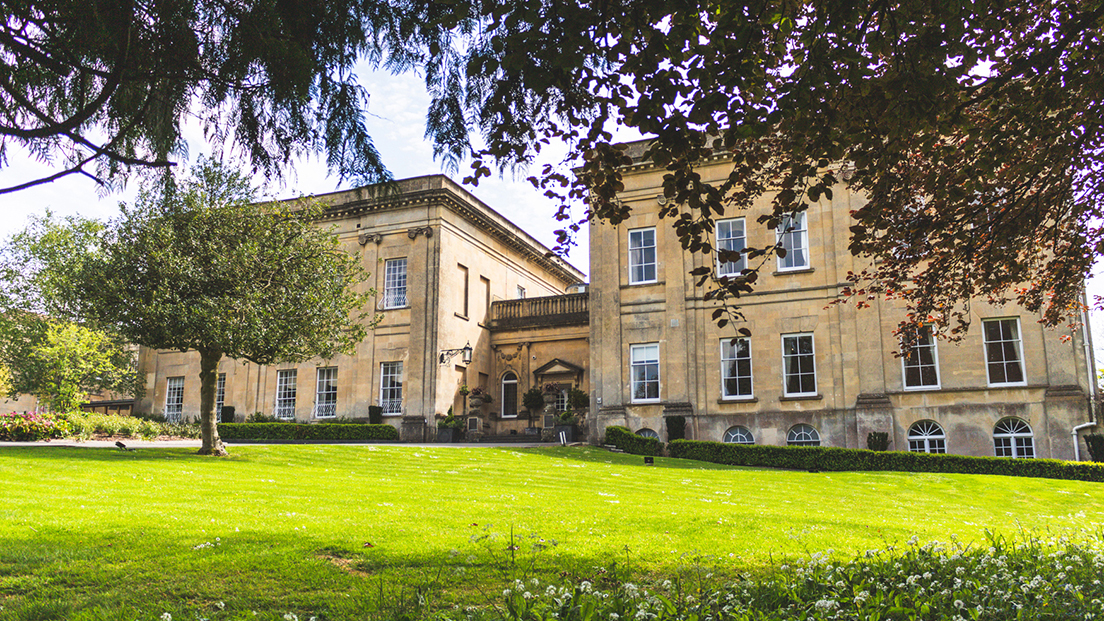 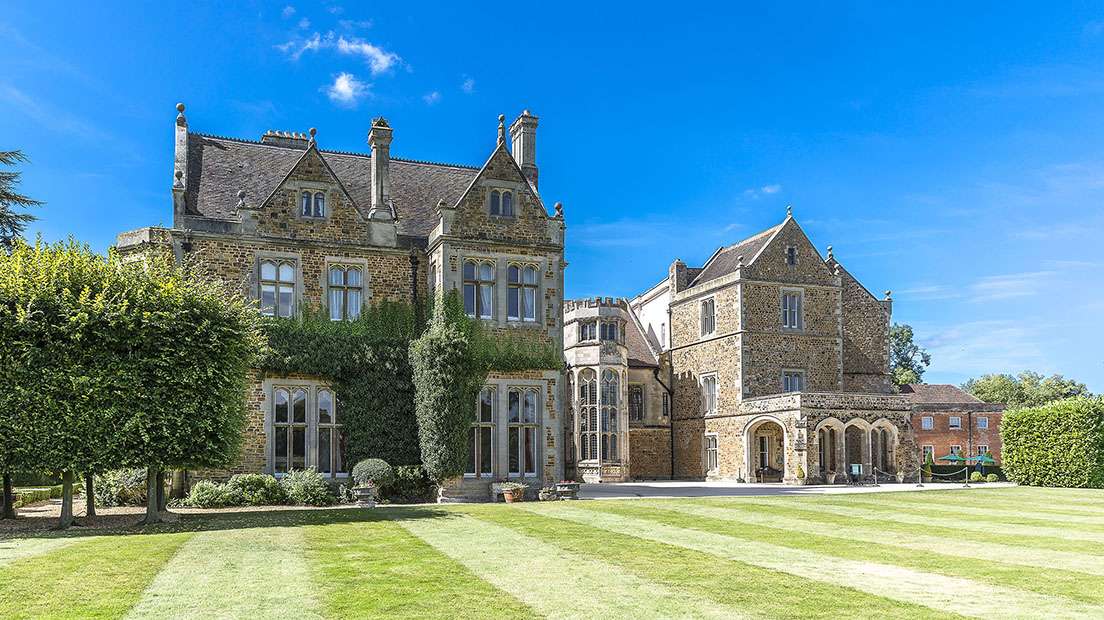 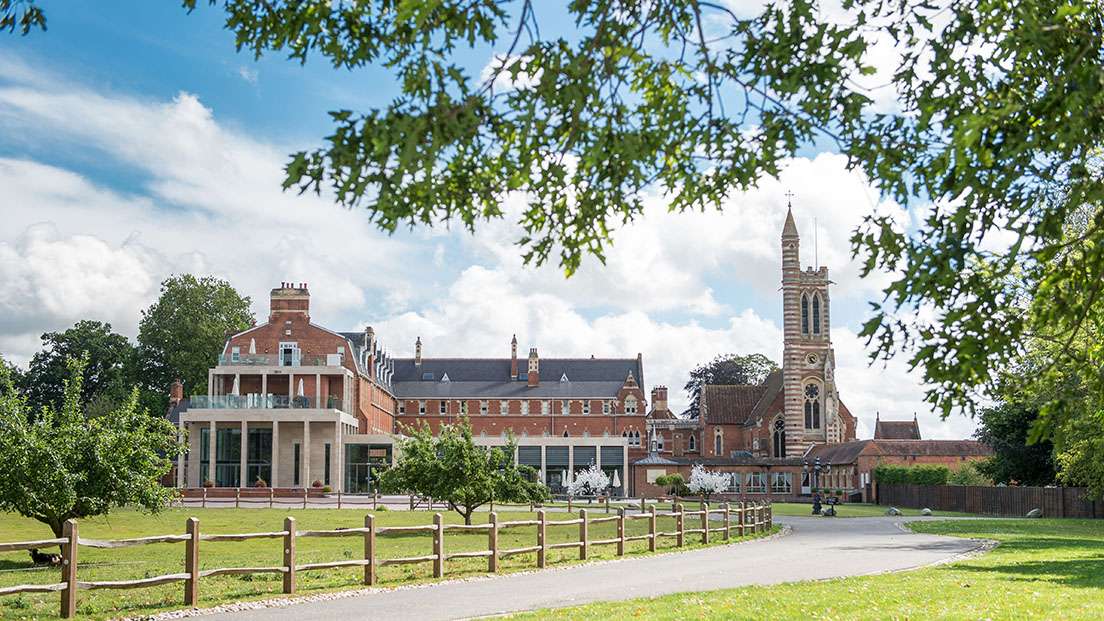 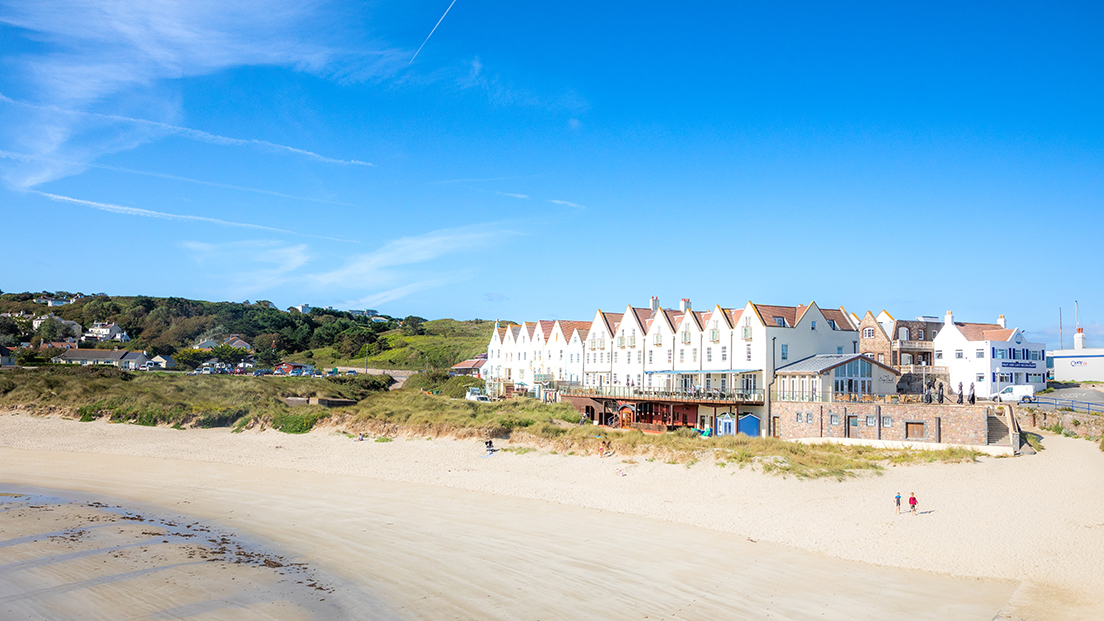 Each of our hotels have their own story to tell which make them the characterful and charming venues they are today, some with tales of royal owners and famous guests and others steeped in history. Read more about their heritage.