The History of the Easter egg

While the chocolate Easter egg is a relatively new tradition, the origin of the Easter egg and other modern day Easter symbols, go back a very long way.

As religion plays a smaller part in our lives than it once did and chocolate manufacturers have turned the Easter period into a cash cow, many of us take for granted the real meaning of Easter and its associated traditions.

Historians have traced the origin of the word Easter to the Scandinavian word 'Ostra' and the Germanic 'Ostern' or 'Eostre'. Both of these are derived from the names of mythological goddesses of spring and fertility, for whom festivals were held near the spring equinox on 21 March. Throughout history, many ancient cultures have celebrated this as a time of birth and renewal, following the darkness of the long winter. 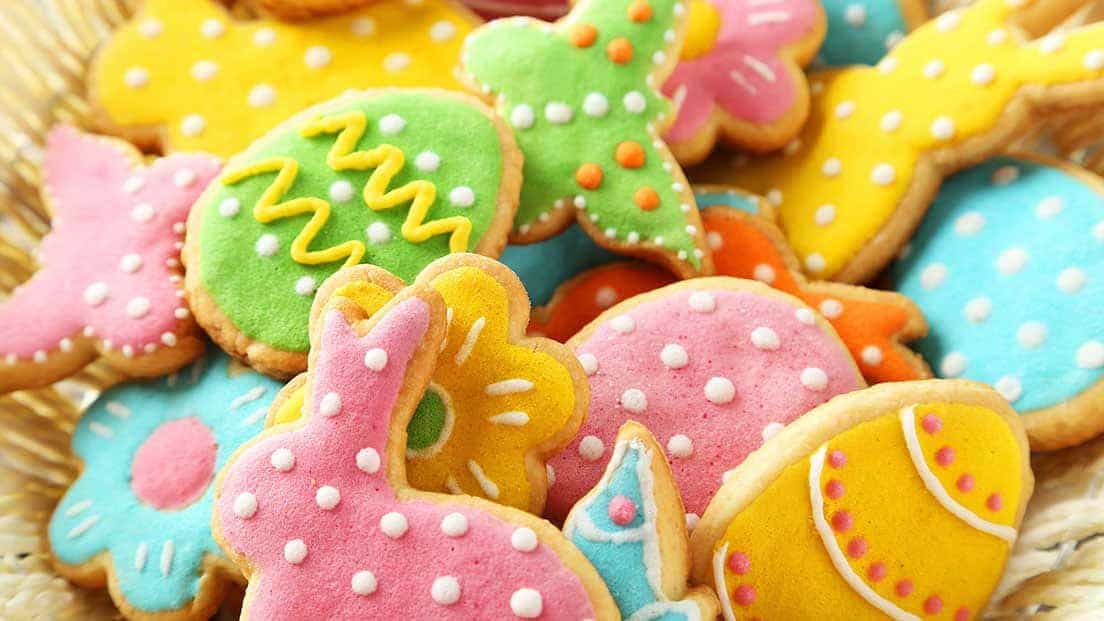 This is where modern symbols of the Easter bunny come from as rabbits were the most potent symbol of fertility in paganism. And many of those pagan rituals, which celebrated the coming of spring as part of a seasonal cycle known as the 'wheel of the year' are still carried out today, such as egg races and egg hunts.

While Easter is the most important festival in the Christian’s calendar, hen or duck eggs were hard-boiled and dyed in patterns, traditionally in bright colours to celebrate the spring and light, long before the religion came about.

In fact, the popular custom of decorating eggs dates back to the middle ages, and throughout Europe different cultures have evolved their own styles. In Greece for example, crimson-coloured Easter eggs are exchanged, whereas in Eastern Europe and Russia silver and gold decorations are common place. 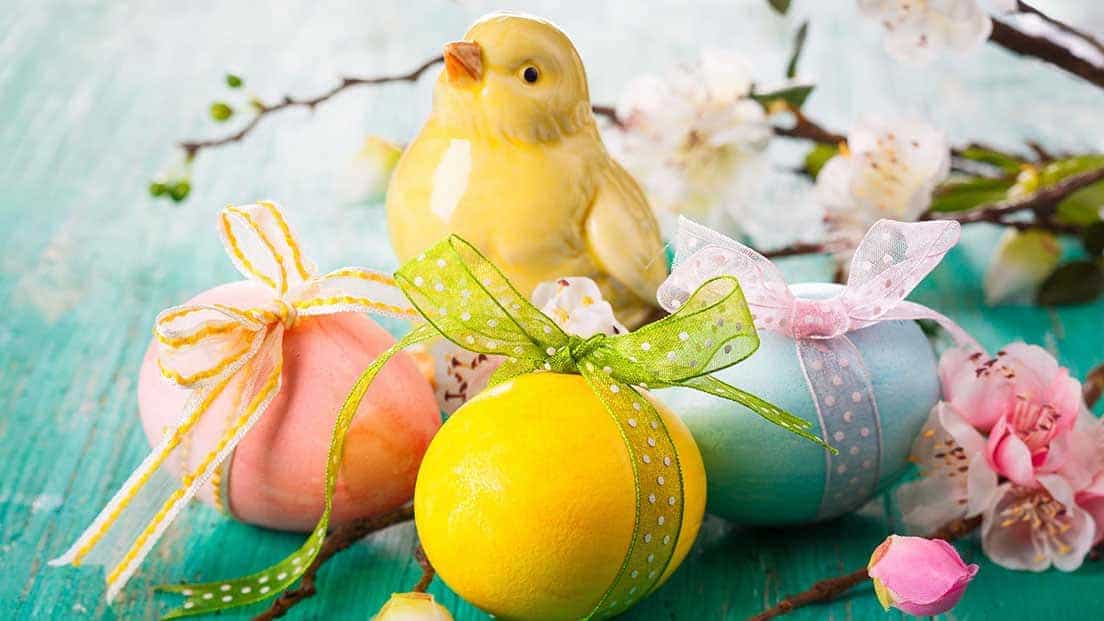 By the 18th century, people could buy pasteboard or papier-maché eggs, in which they hid small gifts and chocolate, and come the 19th century it was fashionable to cover cardboard eggs with silk, lace or velvet, fastened with ribbon.

The most sought after decorative Easter eggs must have been the fabulous jewelled creations of Carl Fabergé, constructed from gold and precious metals, and now precious museum pieces. Fabergé was first commissioned by Tsar Alexander III of Russia to create an Easter gift for his wife, which turned into an annual tradition and was then passed down to his son. Now known as the Imperial Eggs, 50 of these uniquely and intricately designed eggs were created for the family, and a further 15 were designed for other clients.

At the same time the first chocolate Easter eggs were being made in Europe with France and Germany leading the way in this new artistic confectionery, although early eggs were solid as the technique for mass-producing moulded chocolate had not yet been devised. In 1875 the first Cadbury Easter Eggs were made using dark chocolate, but it wasn’t until the launch of their Dairy Milk Chocolate in 1905 when they became established as seasonal best sellers. 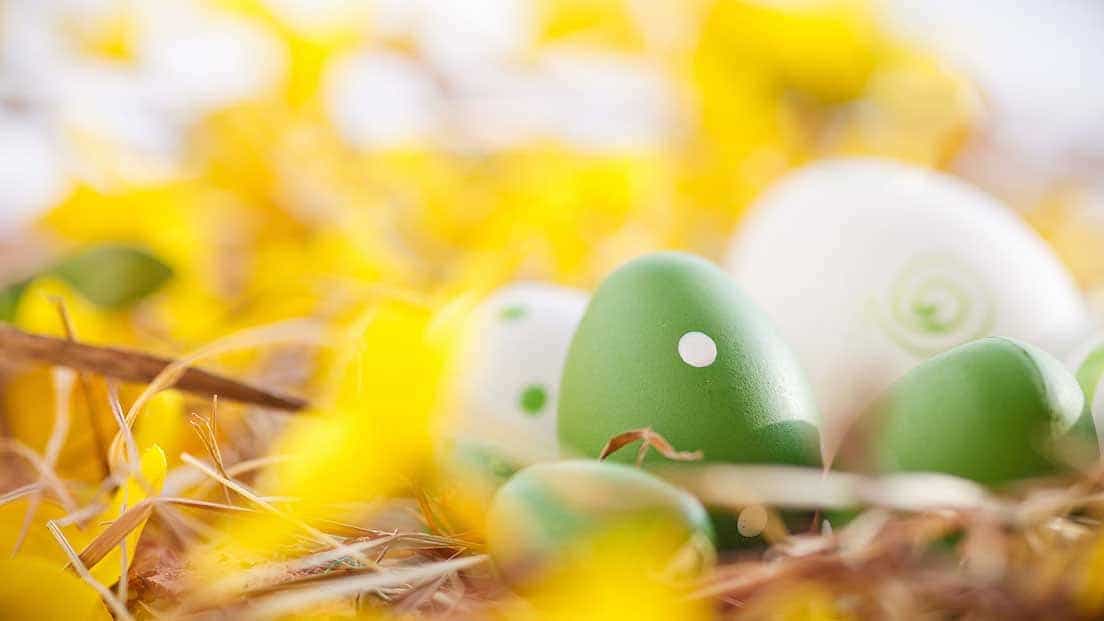 While it may be the norm in Britain and other countries for children to get excited about Easter egg hunts, other cultures have their own, unique Easter celebrations from throwing pots out of windows in Corfu, Greece, to drenching one another with water in Poland and reading crime novels in Norway.

Whatever your beliefs and age-old tradition you choose to enjoy, Easter represents a time for celebrating new life and Hand Picked Hotels would like to wish every one of its guests (past, present and future) a very happy Easter holiday.