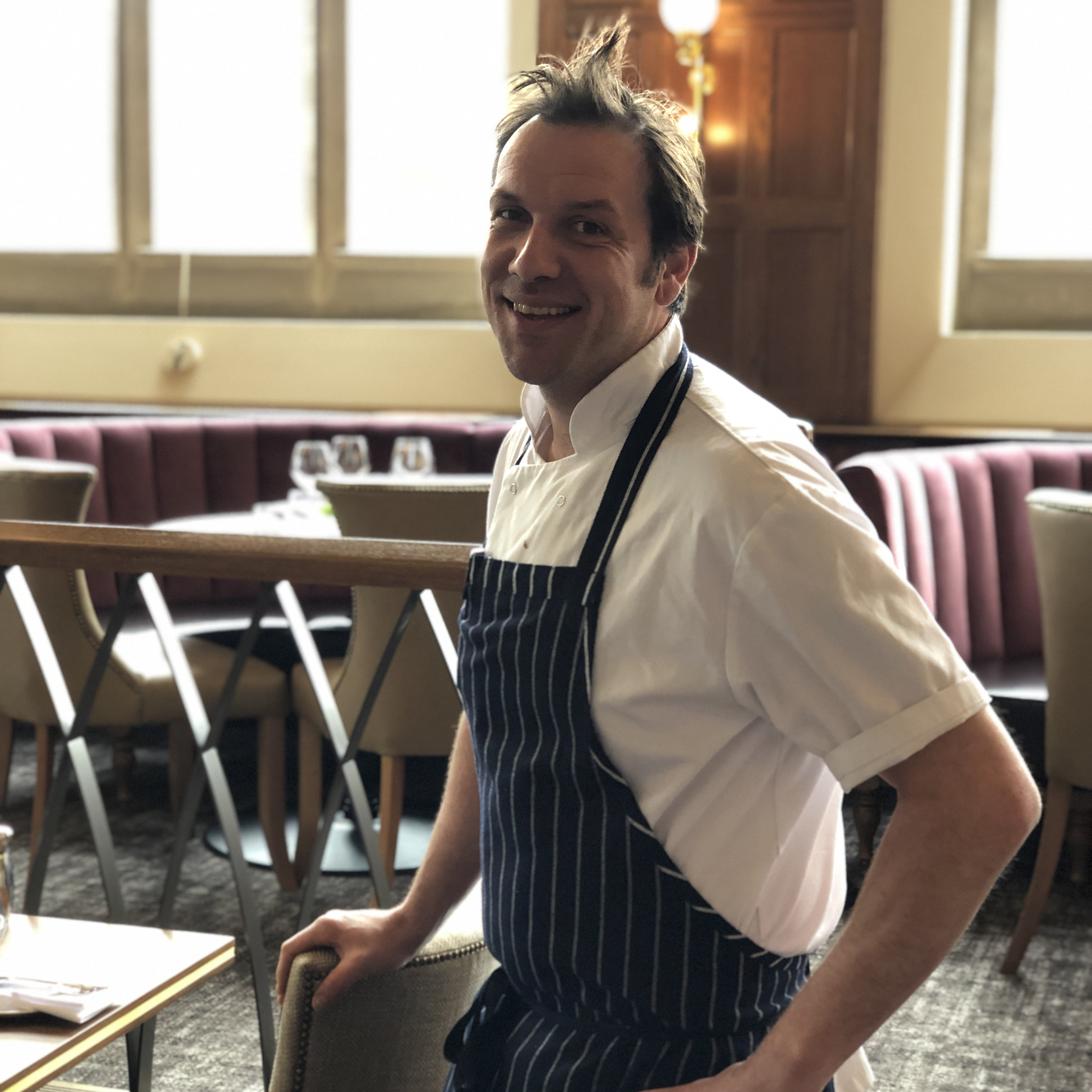 David Humphreys, Head Chef of Stanbrook Abbey Hotel, is a long-established member of the Hand Picked Hotels family, having joined the company almost a decade ago at the formerly owned Priest House Hotel in Derby. Since then, David has enjoyed positions at both Wood Hall and New Hall hotels, and in spring 2019 launched Stanbrook Abbey’s new dining room and terrace, The Refectory.

Having been born into a family of caterers, becoming a chef was a no-brainer for David who, like his family before him, immensely enjoys the passion and creativity afforded by the craft.

David’s career started in a local restaurant before progressing through a number of stunning country homes across the country, including, in 2005, the Lewtrenchard Manor restaurant in Devon. Cooking in these kitchens gave David the chance to learn from a number of inspirational head chefs along the way, growing his knowledge and honing his culinary skills at every posting.

The person most inspirational to David is his first fine dining Head Chef, Jason Hornbuckle, whose dedication and technical ability changed the way that David looks at food; considering every single ingredient rather than just the finished the dish.

Although David has spent time working within molecular gastronomy, he is a classical chef at heart, with a passion for elegant simplicity and using classical techniques to create modern British dishes. In keeping with his philosophy, David’s menus feature fresh, seasonal ingredients that have been sourced from local suppliers wherever possible, and carefully prepared to maintain their natural integrity.

As Head Chef at Stanbrook Abbey, David takes advantage of the character and personality of the different spaces within the building to create a multitude of dining experiences for guests. These unique backdrops offer opportunities for a variety of creative avenues, from theatrical dining through to classic afternoon tea with a contemporary twist.