Ancient forests filled with enchantment and home to all kinds of wonderful creatures and treasures, for those who like to discover there's no better place to start. 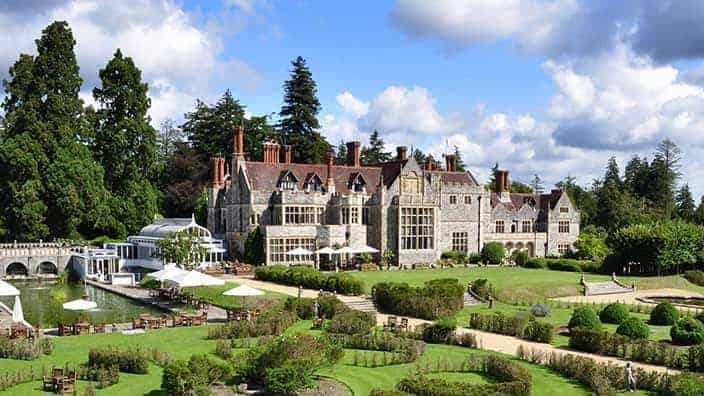 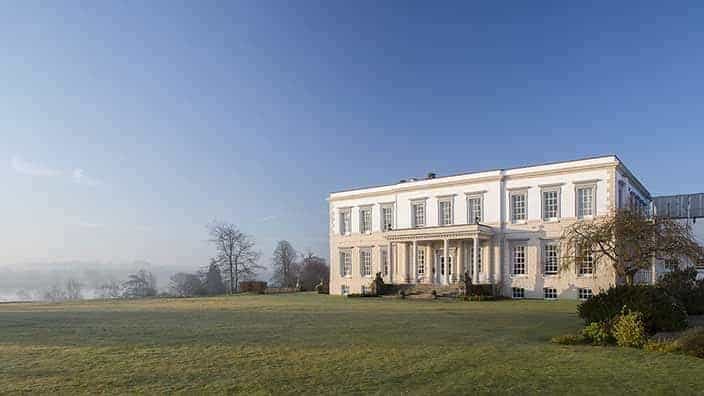 The New Forest stretches across 140,000 acres of ancient woodland and unspoilt grassland. It is one of the most picturesque national parks in the UK and home to dozens of fascinating historic villages. Here you'll find family adventures at Paulton's Park and attractions such as the National Motor Museum Beaulieu. Further down the Solent coast is the market town of Fareham and the waterfront city of Portsmouth, a must see for anyone interested in the Royal Navy, with Portsmouth Historic Dockyard and the historic ship HMS Victory both located here.

Rich in heritage and stretching six and a half thousand acres the enchanted Ashdown Forest is one of England's surviving primeval wonders. The forest lays claim to an array of treasurers from medieval pottery to the first ever blast furnace in Britain as well as playing a vital role in training Canadian troops stationed nearby during WW2. Originally a deer hunting forest in Norman times, Ashdown Forest is now the largest free public access space in the South East. It is a great place for walking and enjoying spectacular views over the Sussex countryside and is known the world over as the 'home' of Winnie-the-Pooh.