Food & Drink In The Local Area Things To Do

This year Father’s Day falls on June 17, and at Hand Picked Hotels we have got plenty of treats to make dad feel special 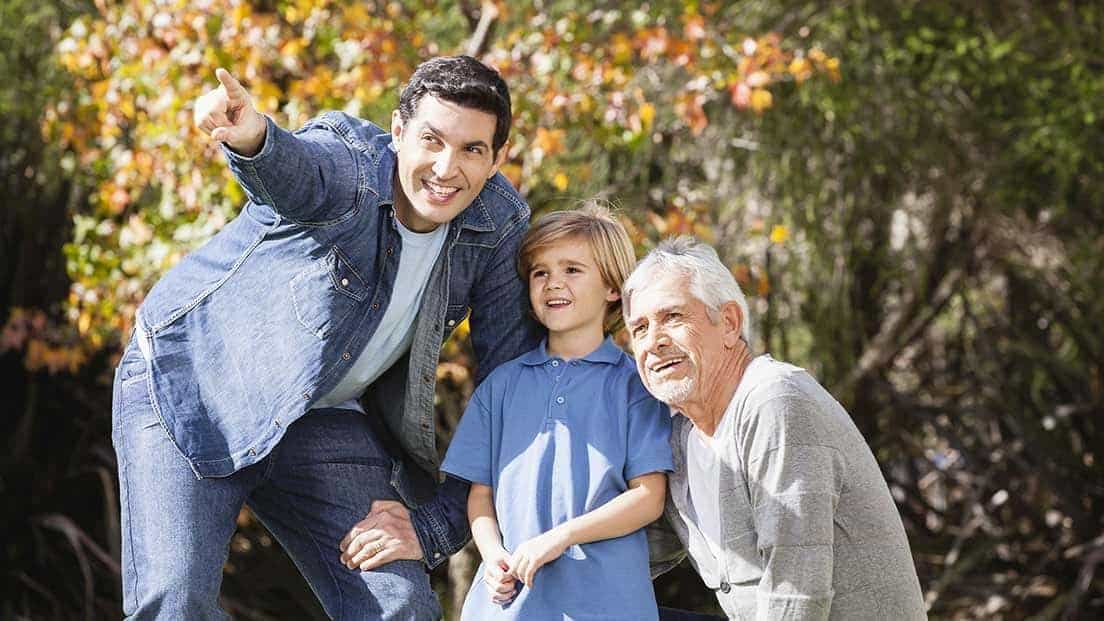 Father’s Day was first recognised on July 5, 1908, to complement Mother’s Day, which was inaugurated in the United States three years previously. Grace Golden Clayton of Fairmount, West Virginia, was mourning the loss of her father when, on December 1907, the Monongah Mining Disaster nearby killed 361 men, 250 of the fathers. Clayton suggested her pastor Robert Thomas Webb honour all those fathers. However, Clayton's celebration was never promoted outside of the town and no proclamation was ever made in the city council. Furthermore, the celebration of Independence Day on July 4, 1908, which saw 12,000 attendants, together with the death of a 16-year-old girl, overshadowed the event, and it was not celebrated again.

Two years later on June 19, a Father's Day celebration was held in Spokane, Washington, at the YMCA by 27-year-old Sonora Smart Dodd. Her mother died during childbirth when she was just 16, and her father raised the newborn and five other children on his own, and after hearing a sermon about Anna Jarvis' Mother's Day in 1909 [link to blog], she told her pastor that fathers should have a similar holiday. Several local clergymen accepted the idea, and the first sermons honouring fathers were presented throughout the city. During the 1920s, when Dodd stopped promoting the celebration while she was studying at the Art Institute of Chicago, it faded into obscurity. During the following decade, however, she started a rigorous campaign, raising awareness at a national level, with the help of retailers that manufactured ties, tobacco pipes, and other traditional presents for fathers.

Americans were cynical about the event for decades, viewing it as a commercial exercise much like Mother's Day, and it was not until 1966 when President Lyndon Johnson issued the first presidential proclamation honouring fathers, that the third Sunday in June was officially designated Father's Day. Six years later, the day was made a permanent national holiday by President Richard Nixon. 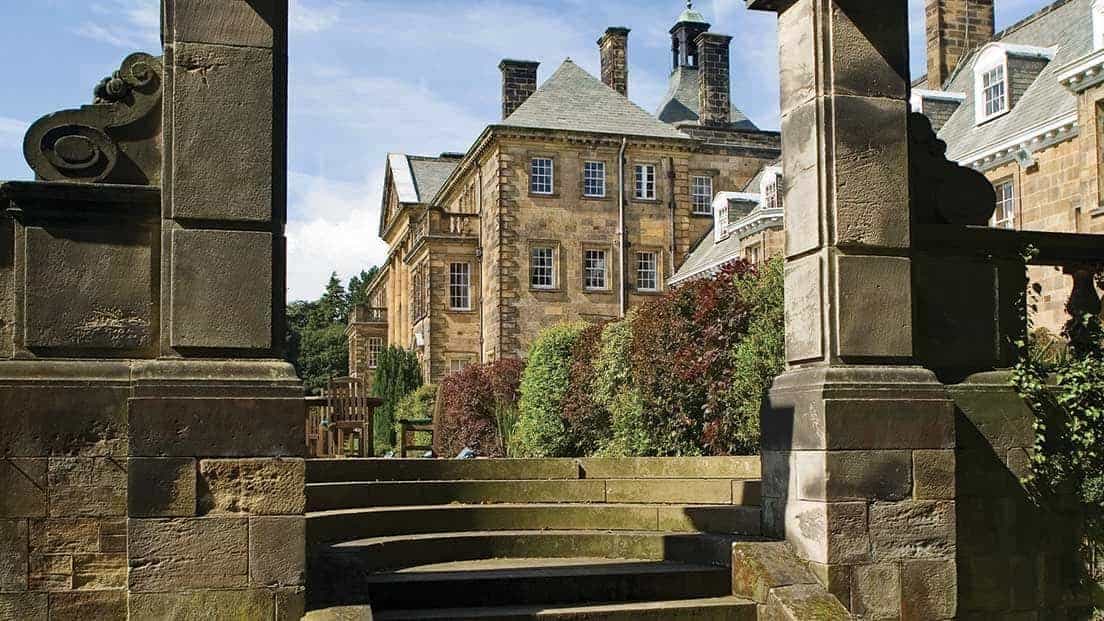 Father’s Day has obviously gained popularity over the years and is celebrated not just in America but in a large number of countries around the world. Why not treat dad to a delicious three-course meal prepared by our head chef at Crathorne Hall Hotel in Yarm, West Yorkshire. Pick from traditional favourites with a contemporary twist, our menu – offering vegetarian, fish and meat options, is sure to delight the senses served in the old dining room of this historic country house. If dad has more of a sweet tooth, then Buxted Park is also offering a special Father's Day lunch with a pudding buffet, which will equally make for a memorable experience. 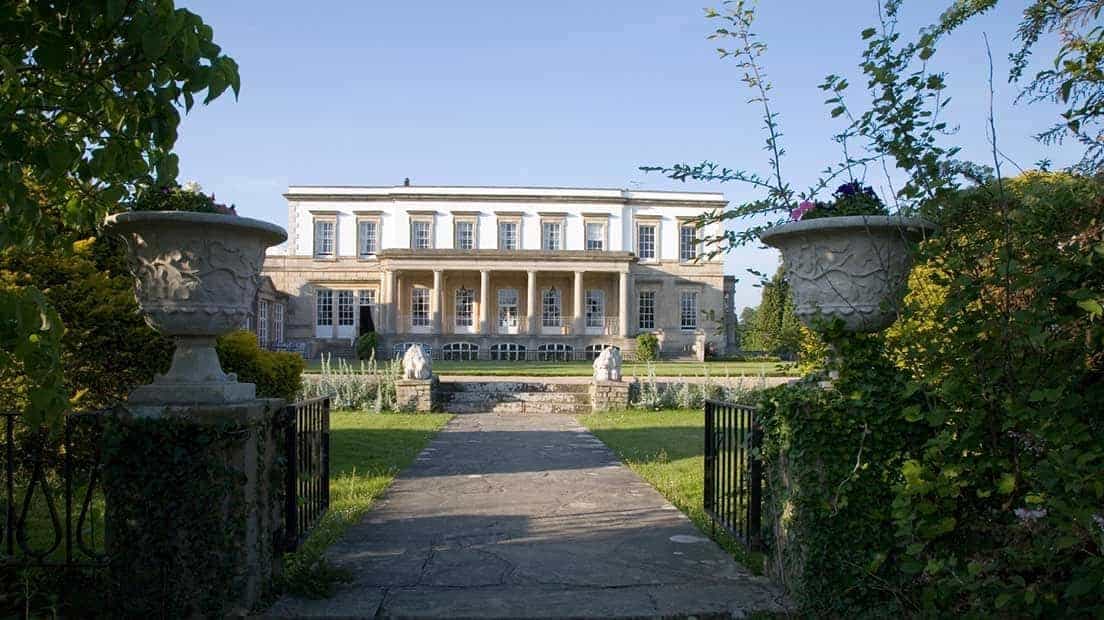 Whatever you decide, we can ensure that it will be a father’s day to remember for years to come.