Experience the joys of a city break combined with the comfort of a country house oasis waiting to indulge you after a day of exploring. With five hotels based in Stratford-upon-Avon, Birmingham, Edinburgh, Cheshire and Bath, where will you go first? 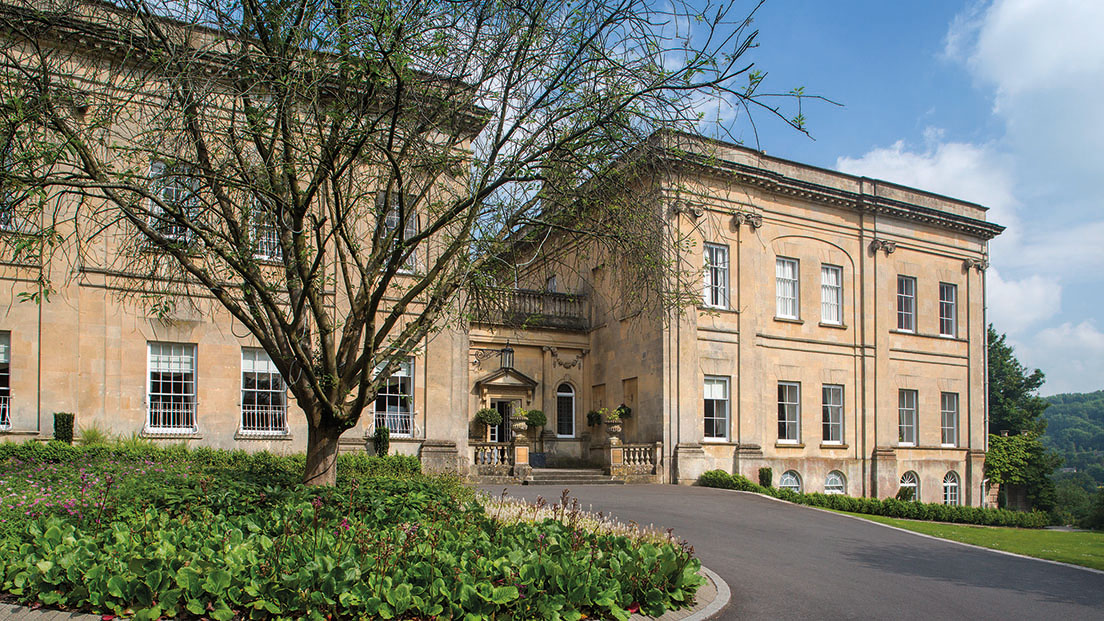 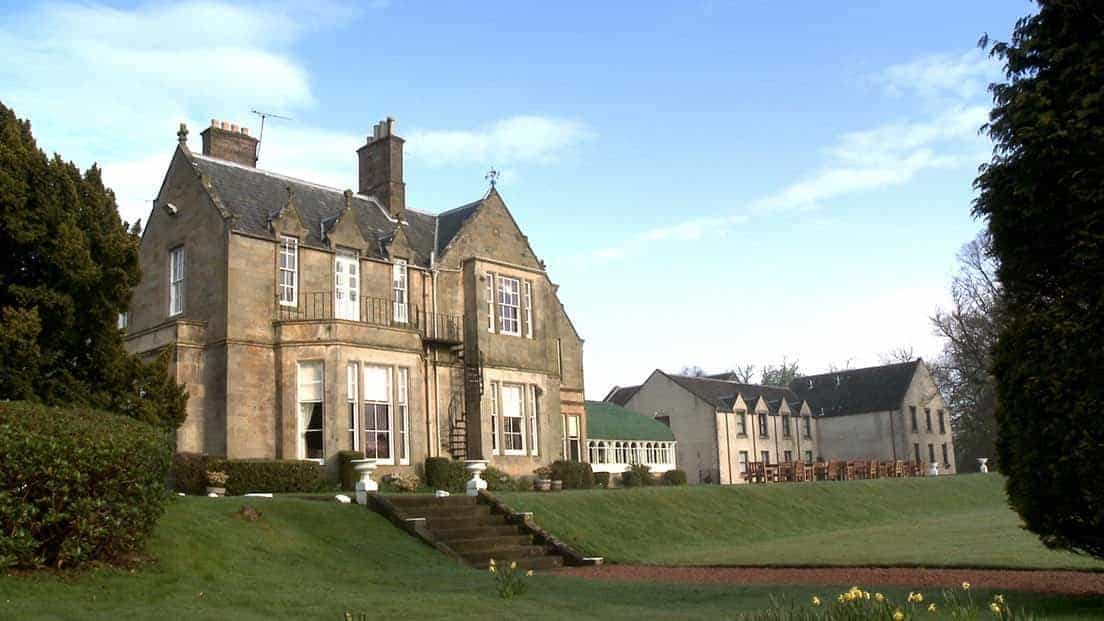 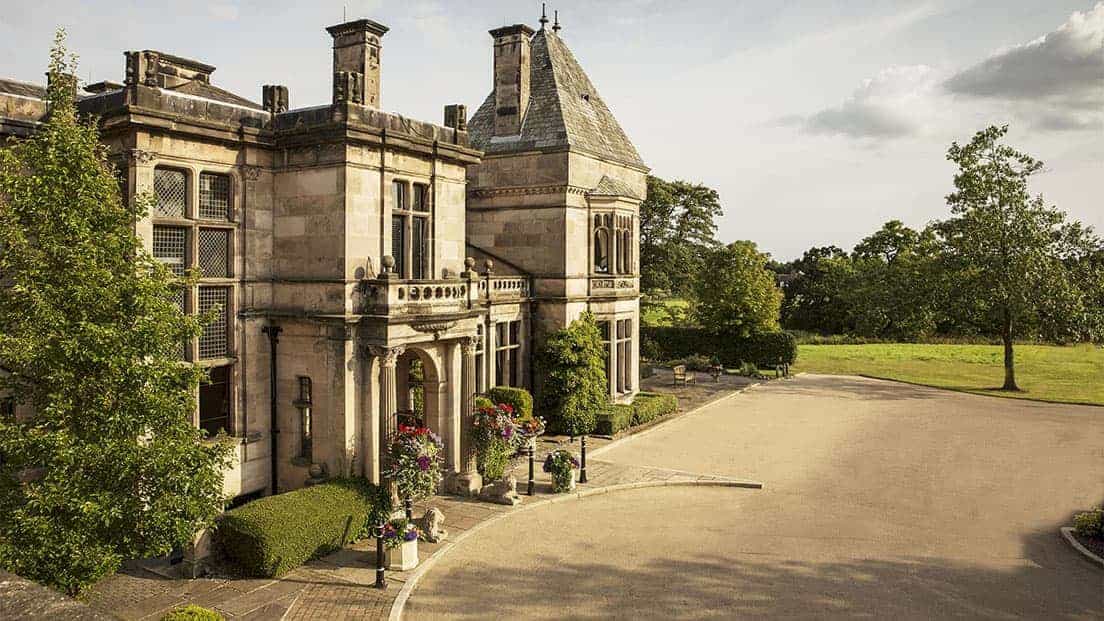 Regarded as one of Britain's most attractive cities, Bath is nestled in the Avon Valley between the Cotswolds and the Mendip Hills in the county of Somerset, 97 miles west of London and 11 miles southeast of Bristol. Its honey-coloured local stone has been used extensively in the town’s architecture, but it is perhaps more well-known for the archaeological wonder from which it takes its name - the 2000-year-old Roman Baths.

Stratford-upon-Avon is a medieval market town in England’s West Midlands, it is the 16th-century birthplace of William Shakespeare, set in the beautiful rural Warwickshire countryside on the banks of the river Avon. Ettington Park Hotel is situated just six miles from the centre of the famed home of Shakespeare and just a few miles from the start of The Cotswold Way.

Birmingham is a major city in England’s West Midlands region, known as a manufacturing powerhouse in the Industrial Revolution-era and now draws people from every continent in the world making it one of the UK’s most multi-cultural cities. Sutton Coldfield is just 7 miles north of the centre of Birmingham and just ten minutes from the M6, M42 and the NEC.

From the Old Town, a bustling area of medieval buildings and a labyrinth of narrow alleyways to the grid-like Georgian architecture of New Town, it is easy to see why Edinburgh is hailed as one of the most beautiful and fascinating cities in the world. The New Town is dominated by the shops on George Street, and the chic cafés down the side streets, but other notable sights include the Scottish National Gallery and Calton Hill, which offers an excellent vantage point to admire Edinburgh’s many landmarks including Arthurs Seat – the remains of a volcano.

Located in North West England, Cheshire spans 905 square miles and is famous for its salt mining, agricultural products, railway industry and car manufacturing.The city is home to the most complete city walls in Britain dating from 2000, it also boasts a Roman Amphitheatre where 7000 spectators once enjoyed circuses and gladiator fight, and the most extensive surviving example in Europe of a medieval two-tier complex of shops, known as the Rows of Chester.