We love being a part of our wedding couples' special days so much so that we give all our newlyweds our exclusive keepsake to be cherished forever along with the memories.

When couples choose to get married at one of our Hand Picked Hotels’ country houses, we gift them with the Hand Picked Wedding Bear, a beautiful bear whose jumper has been specially embroidered with all of the personal details of the wedding including the hotel, couple's names and the date. 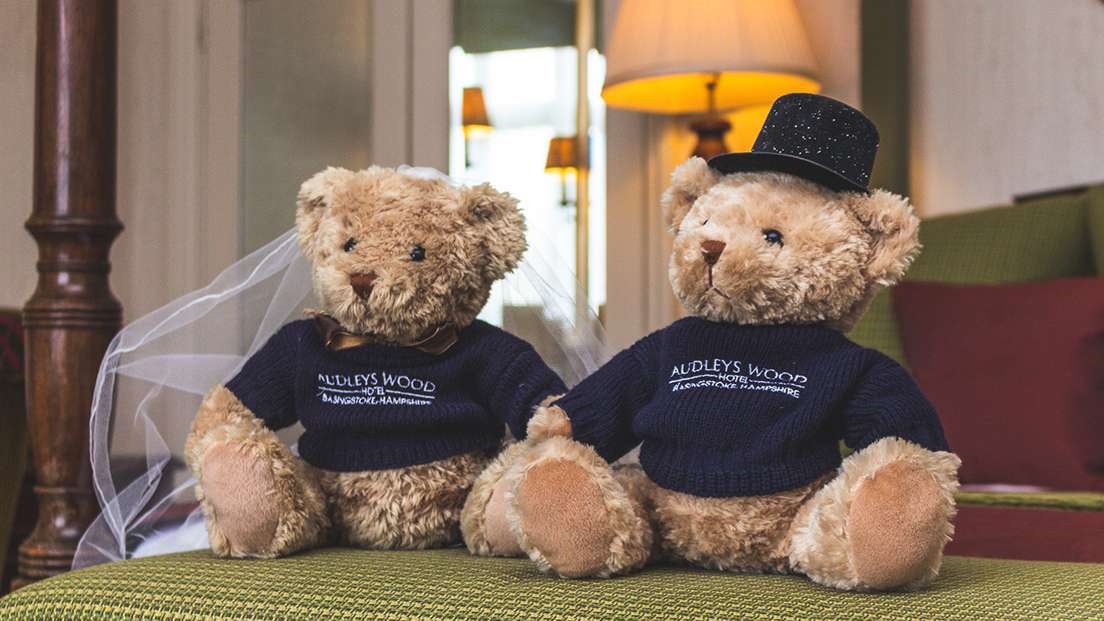 Our wedding gift is not only truly unique to each bride and groom but it is also a wonderful keepsake of their special day and something that they can cherish forever – and perhaps even pass down to their first born. 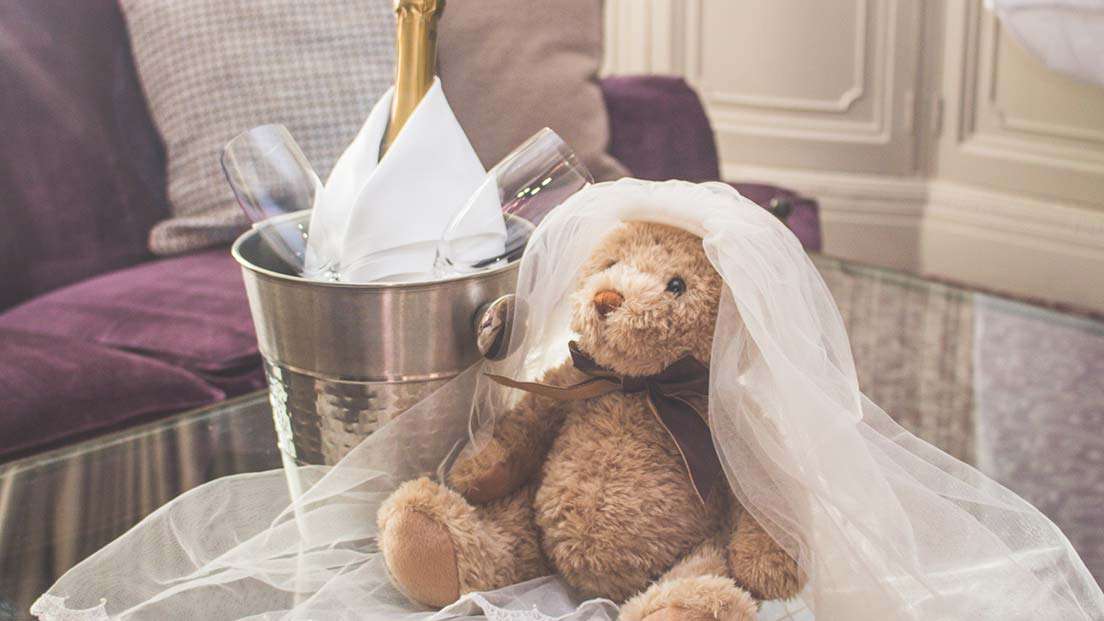 The tradition of wedding gifts is said to have developed from the dowry given by the bride's parents to the bride or the groom as part of the marriage arrangement – the first recorded example being in 3000 BC. Depending on the country, the dowry may have even been given by the groom's family to the bride's family as a form of payment for their daughter.

Often marriages were arranged by families in order to merge fortunes. So, the families of the groom offered money, land or part ownership in the business as payment for the daughter's hand in marriage, while the bride’s family provided the groom with a large bridal dowry, which contained items for the bride to start a household. During the renaissance, this became known as the hope chest. 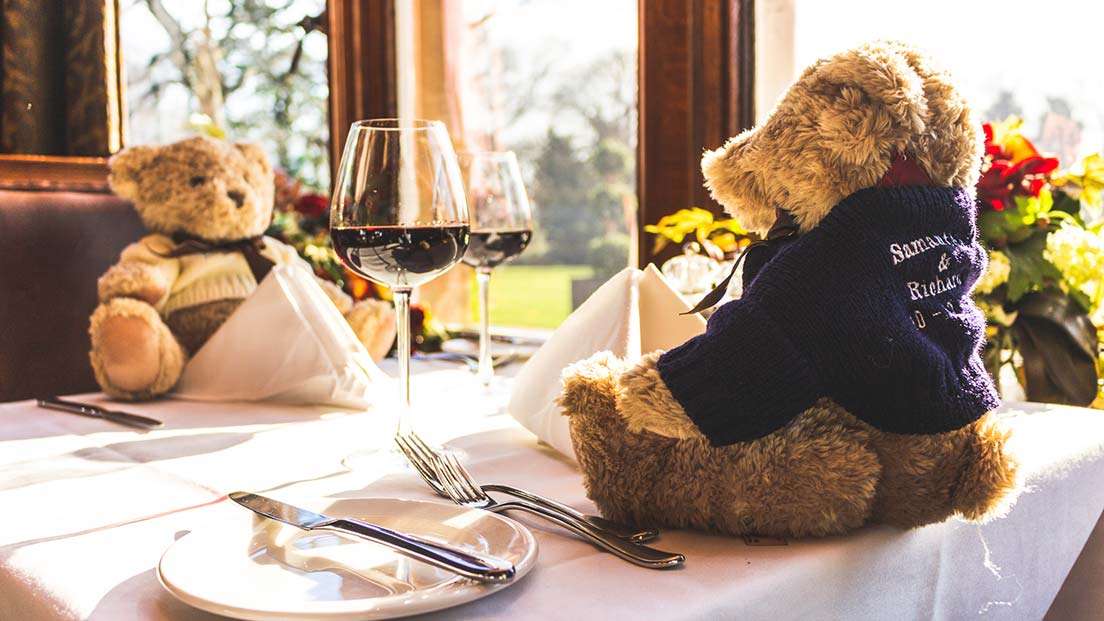 While traditions like this are long gone in most cultures, the practice of giving gifts still remains, and the items that were found in the bridal dowry such as linens, towels, china, glassware and silverware, are sometimes typical of today’s wedding gift list.

The commercial aspect of wedding gifts really began in the 1920's, when retail giant Macy’s introduced the wedding gift registry. Being a brilliant marketing idea, other stores were quick to jump on board, and because in most cases couples had not lived together before and married at an age when they had yet to accrue most household items, the gift registry was a practical solution. 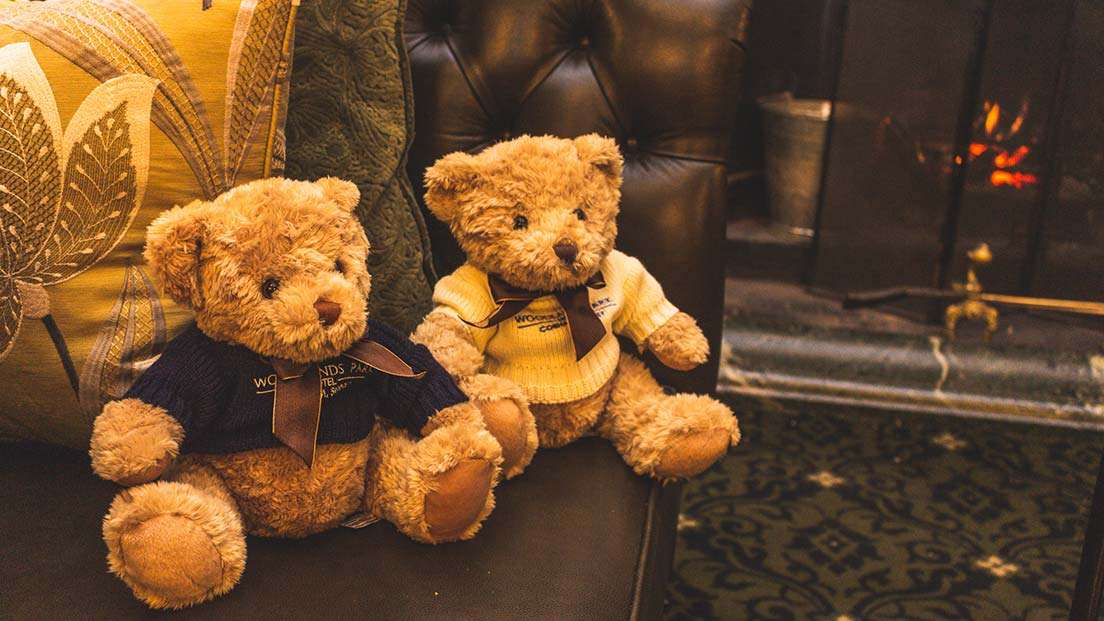 Now, of course, most couples are working individuals and have either lived together prior to getting married, or managed their own homes, so they often have the basics of what they need. In which case, some modern couples ask for something more personal, money to help towards the cost of their marriage or their honeymoon, or even a charitable donation.