The Althorp Literary Festival is a unique celebration of the written word, so if you love books then why not make a weekend of it and stay at the nearby Fawsley Hall Hotel & Spa, or Ettington Park Hotel. 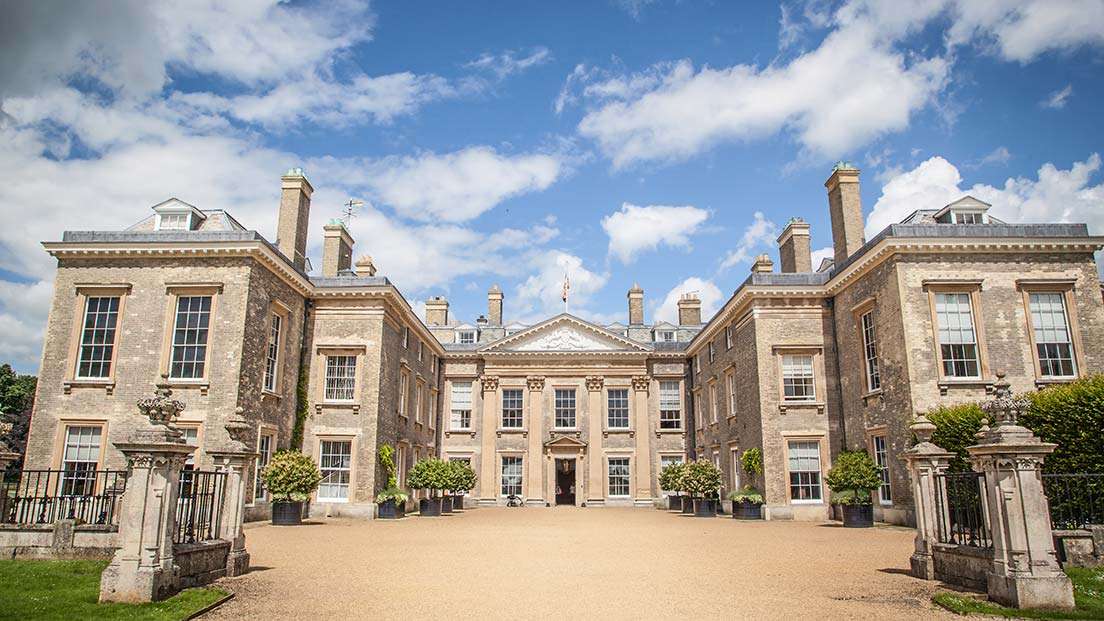 For the 16th consecutive year, Althorp House is playing host to its infamous Literary Festival with sessions from renowned historians, novelists, comedians, politicians, sportsmen, screenwriters, biographers and broadcasters. Taking place in Autumn 2020, it could not be a more fitting venue having amassed one of the greatest private libraries in Europe. 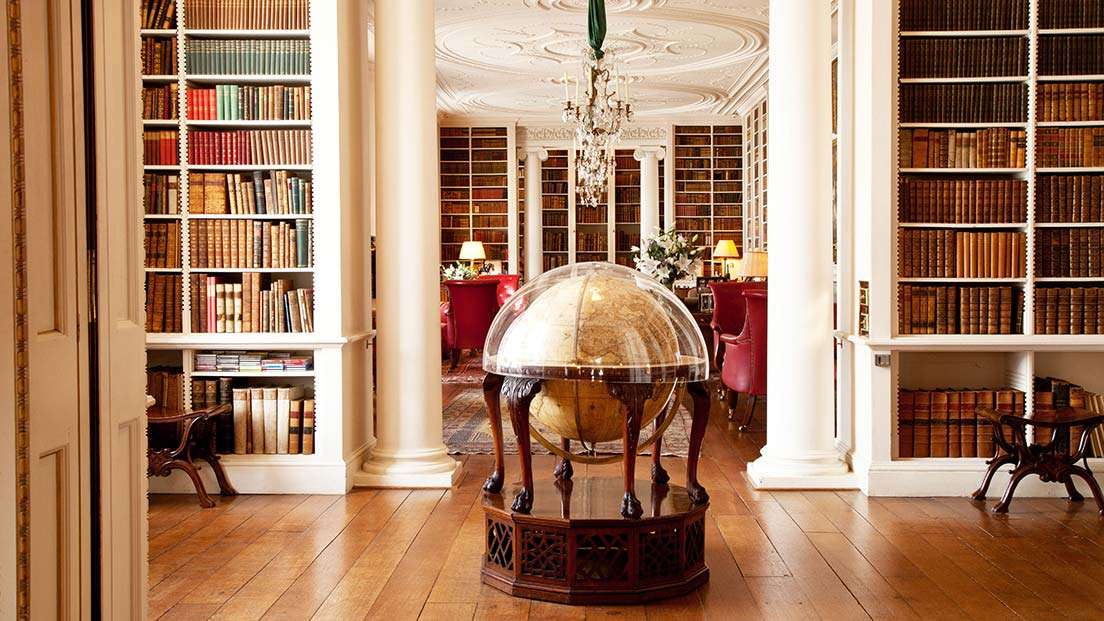 Owned by the Spencers since it was built in 1508, literature has always been of great importance to the family. From George John, the second Earl Spencer, who amassed 43,000 volumes of invaluable first editions by the time of his death in 1834, to the current Earl, Charles Spencer, who is an acclaimed, best-selling historian.

Over the past 15 years an astonishing 300 authors have descended upon the beautiful, historic Spencer estate in Northamptonshire to give talks – each one a leader in their field including internationally renowned actors, politicians, historians, novelists and comedians.

Visitors travel from all corners of the globe for this event, so if you are a self-confessed book worm then Althorp Literary Festival is a must. And if you want to make a weekend of it then why not stay at either Fawsley Hall Hotel & Spa located 13 miles away in the same county, or Ettington Park Hotel, a further 25 miles in Stratford-upon-Avon, which, befittingly, has just hosted some extra special celebrations for Shakespeare's 400th anniversary.

Both hotels of very different but rather like Althorp, an ideal retreat from the hustle and bustle of everyday life, steeped in history and framed by the exquisite backdrop of its grounds. Perfect for losing yourself in a book! 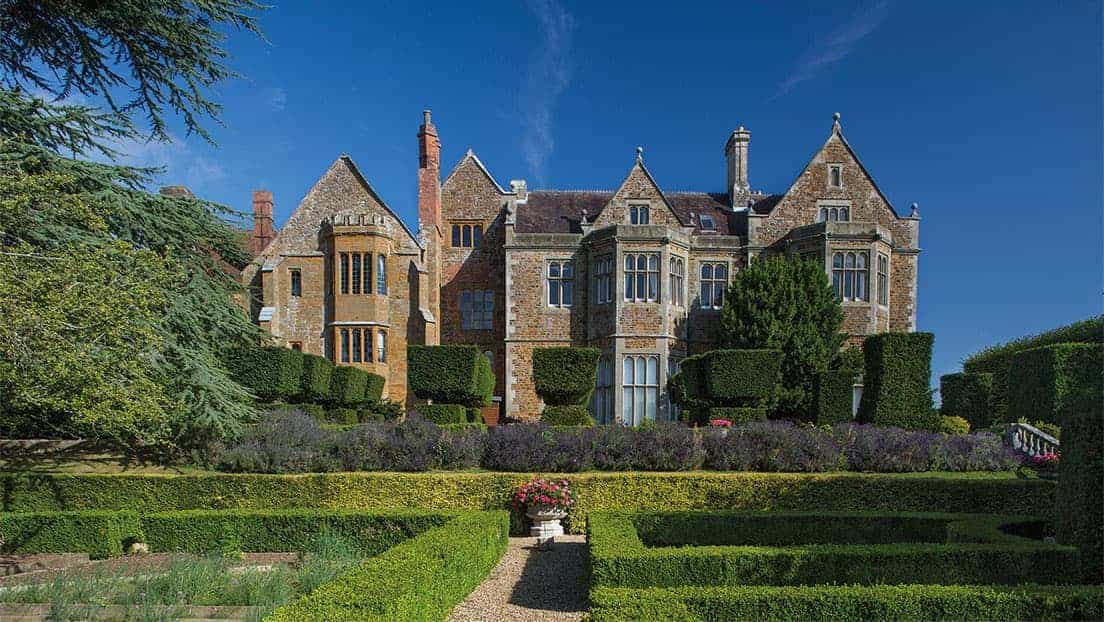 Find out more via the Althorp Literary Festival website here.