In The Local Area

For fans of Lancelot ‘Capability’ Brown, 2016 was a pivotal year as it celebrated the 300th anniversary of the birth of England's greatest landscape gardeners. Having earnt the nickname of Capability as he told his clients that he could see a great 'capability' for improvement, he is associated with 260 sites in Northern Europe, Russia and the United States.

Brown had more than vision though he was somewhat of a game-changer. After centuries of formal and enclosed gardens, he created landscapes that looked natural and in harmony with the surrounding countryside, when in fact he often moved tonnes of earth to create the gentle contours and expansive manmade lakes that he became famous for. 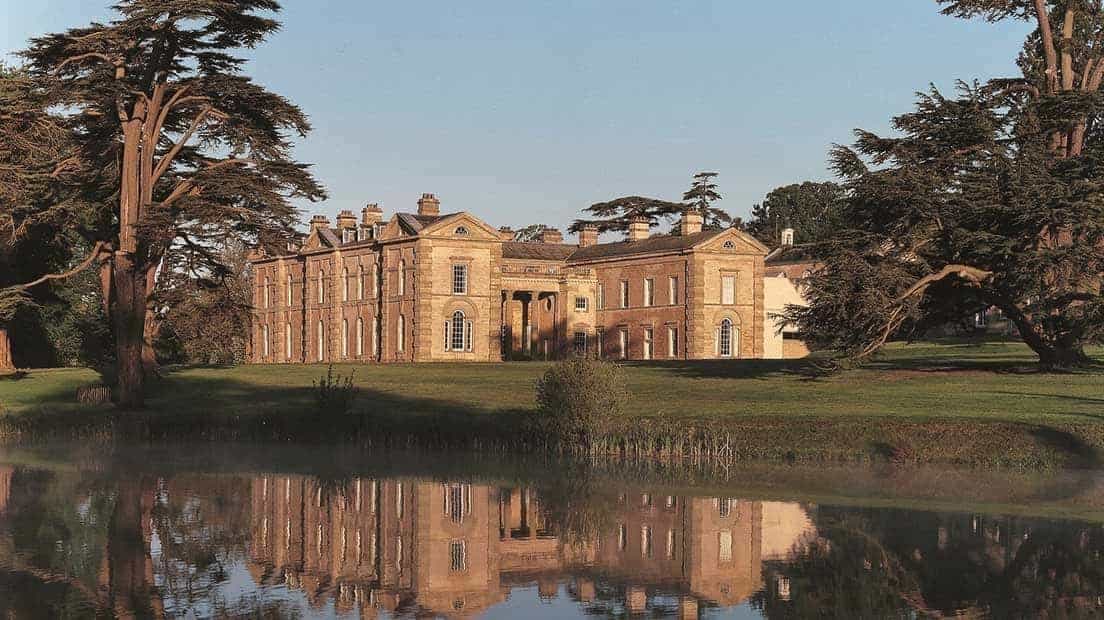 To commemorate his legacy and see his parklands come alive with a dazzling display of autumn colour, spoil a loved one or family member to a weekend away at Ettington Park Hotel near Stratford-upon-Avon, which has four of Brown’s masterpieces all within a 20 mile radius including Ragley Gardens, Charlecote Park, Compton Verney and Warwick Castle.

If you take a trip to Fawsley Park in Northamptonshire you do not need to venture far at all to appreciate Brown’s magnificent landscapes for this beautiful country house is surrounded in 2000 acres of his parkland. While the gardens were largely replanted in the 20th century, it still remains a good example of his signature style, with wide open expanses and flowing lakes. 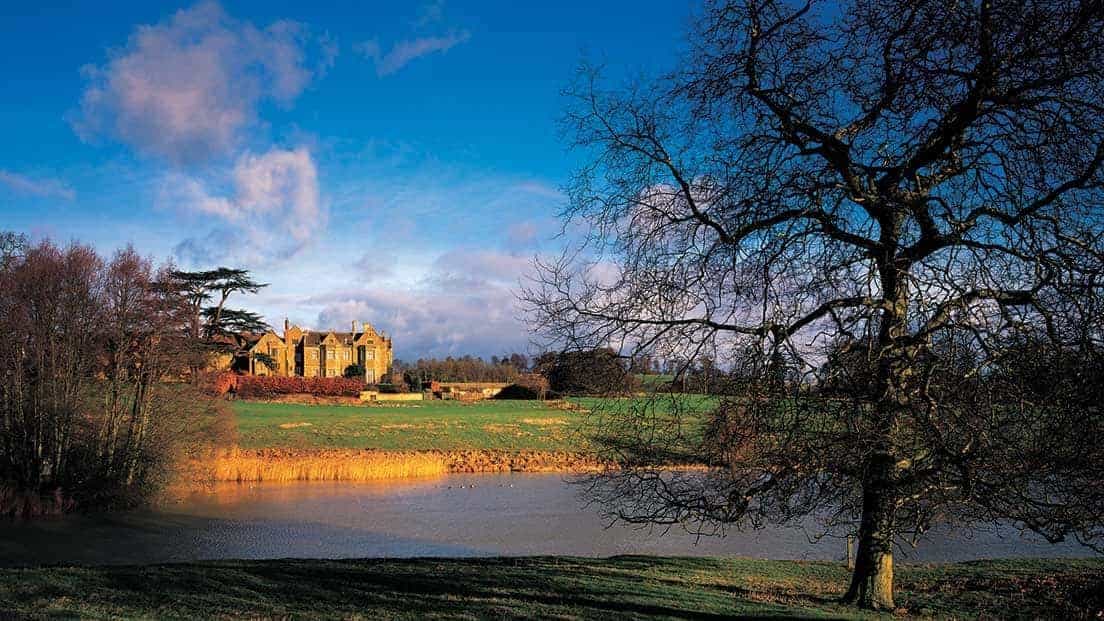 There are several walking routes that guests can take from the hotel, including Knightley Way, which starts in the village of Badby, crosses Fawsley Park, passing the hotel, and ends in Greens Norton. The Health Club Manager also hosts Nordic Walking across the park, which can be pre-booked with the hotel.

Escape the hustle and bustle of everyday life and surround yourself with elegant vistas highlighted with burnished leaves and rusty hues together with stunning architecture from days gone by, at either Ettington Park Hotel or Fawsley Hall Hotel & Spa.