Heritage In The Local Area Things To Do Active and Outdoors

A great way to discover all aspects of the beautiful island of Guernsey is to take part in The Spring Walking Festival and St Pierre Park Hotel, located just a mile from the island’s pretty capital St Peter Port, is an ideal base from which to explore. 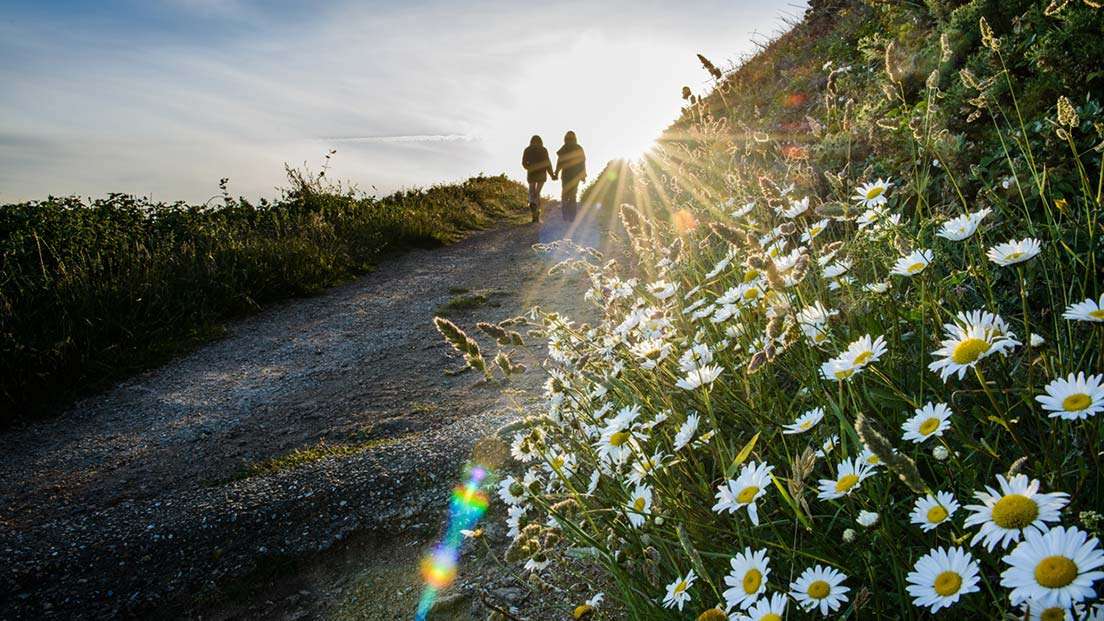 From coastal walks providing stunning views over L'Eree, Vazon and Pembroke to tales of werewolves, demons and the unexplained as you ramble through the byways and St Pierre Du Bois' ancient countryside, The Spring Walking Festival has a packed programme of events for you to enjoy on beautiful spring days. 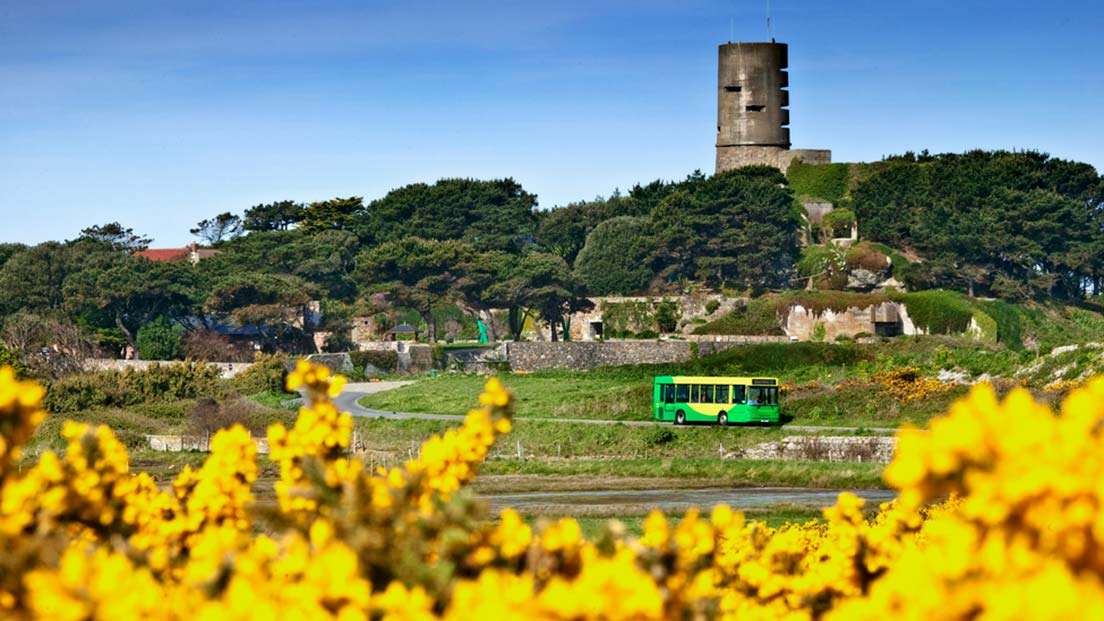 Discover the mysterious streets of St Peter Port where you will hear about various spooky happenings including the haunting of a boy who starved to death, a Nazi solider, various phantoms and beasts, battle ghosts completed by a visit to the place where witches were burnt at the stake. 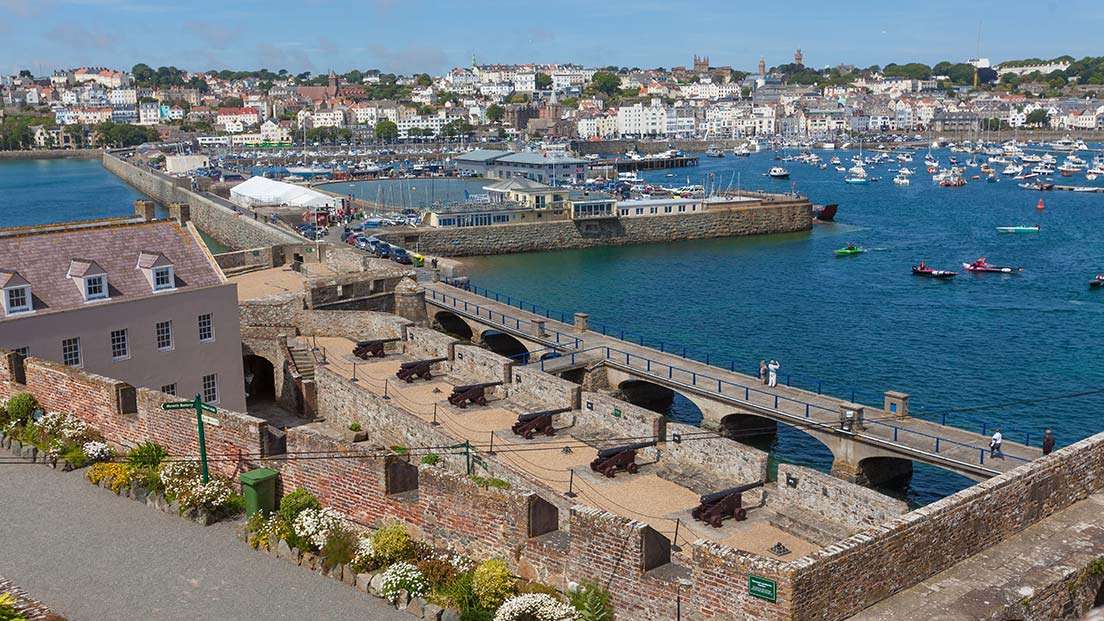 Or maybe you'll opt to embark on a trip filled with interesting sites and fortifications on the beautiful island of Sark, occupied by the Germans from 1940 until 1945. Walk the route of Operation Hardtack 7 and Operation Basalt, the infamous Commando raid that gave rise to Hitler’s infamous Commando Order of 1942 as well as the area where the German Headquarters were situated, the field where an RAF Lancaster crash-landed after mistaking Sark for the Isle of Wight and other places connected with the Occupation, including two tunnels. 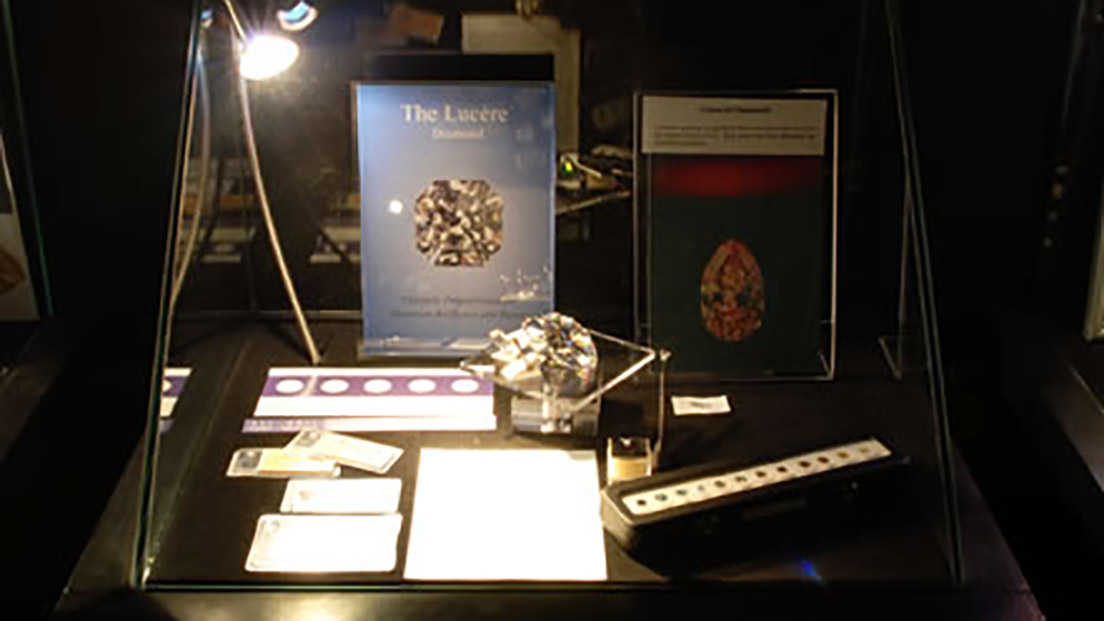 Lap up some Guernsey culture and explore The Bridge, its harbour and an ancient church, all of which have been influential in the economy and development of Guernsey. Enjoy getting to understand the regions trade from oysters and granite, to the fuel lifeline of the whole island and even take a glimpse at the tiny but UK recognised Diamond Museum en-route. 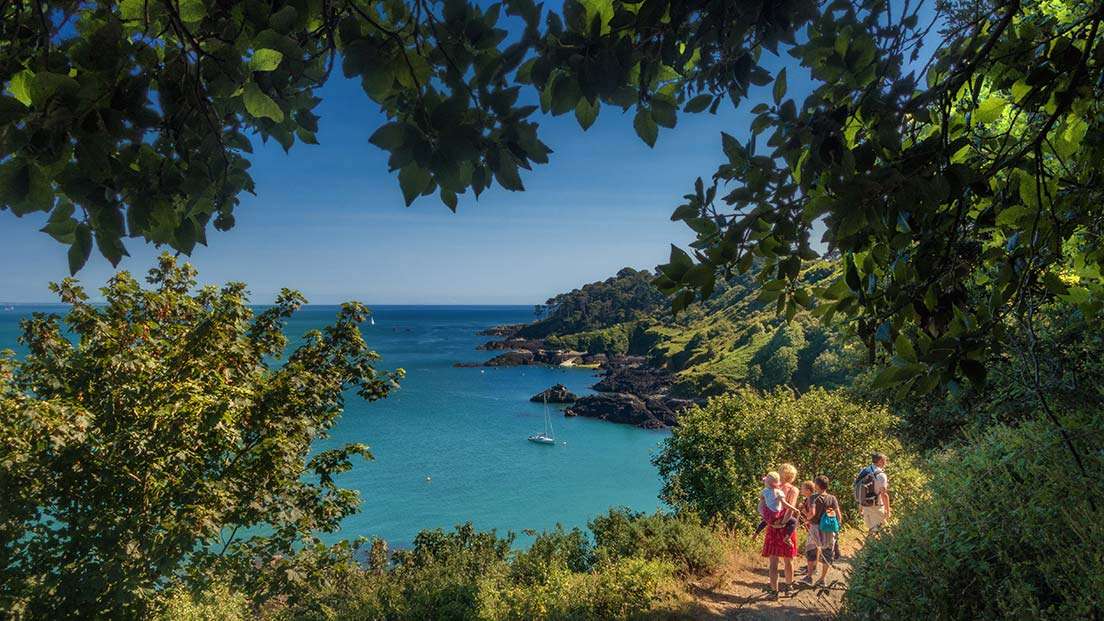 However, if there's just too many options to choose from and too little time why not make the most of the island with a bespoke guided tour available to you via our accredited tour guide, Amanda Johns.