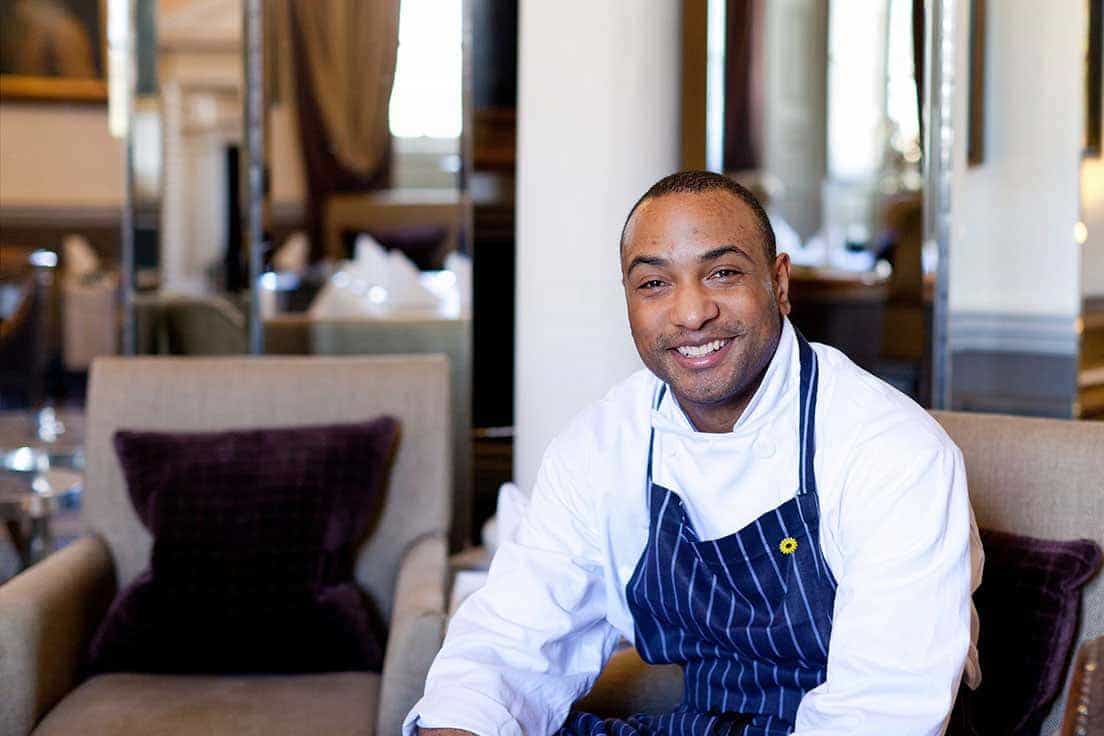 Rohan first joined the Hand Picked Hotels team in 2014 as Head Chef at Chilston Park Hotel before transferring to the Georgian Restaurant at Wood Hall in 2017. Now as Head Chef of Wood Hall, Rohan is dedicated to leading his team and creating fresh menus that take full advantage of the best produce in the region.

Rohan’s impressive culinary career grew from humble beginnings. With a passion for food but without the opportunity to go to college or catering school, Rohan enlisted as a trainee kitchen porter and worked hard to develop his knowledge and skills. Rohan’s enthusiasm paid off and he was eventually appointed Sous Chef for world renowned Chef de Patron Anton Edelmann at Great Halingbury Manor.

Rohan’s fondest career achievement was taking part in Visionary Dining Chef of the Year, 2011, under mentorship from Michelin-starred chef Aiden Byrne.  After an intense competition, Rohan won the title and was presented his trophy by BBC Master Chef’s Monica Galetti.

At home Rohan takes inspiration from his Jamaican routes, experimenting with exotic flavours and his favourite ingredients; scallops, prawns and coconut. As Head Chef at the Georgian Restaurant, his foremost passion is to produce menus that celebrate the local destination. In particular, Rohan loves using a host of flavoursome Yorkshire cheeses, which can be found incorporated throughout his menus.