Live like royalty with Hand Picked Hotels and walk in the footsteps of the monarchy where you too can play king or queen for a day, a night, a weekend…

Many of our historic country house hotels boast a rich stately heritage, with the royal family and other notable figures listed as guests.

Over the years, these six hotels have all played host to distinguished and discernible guests, and now you too, can sleep where rulers have slept. 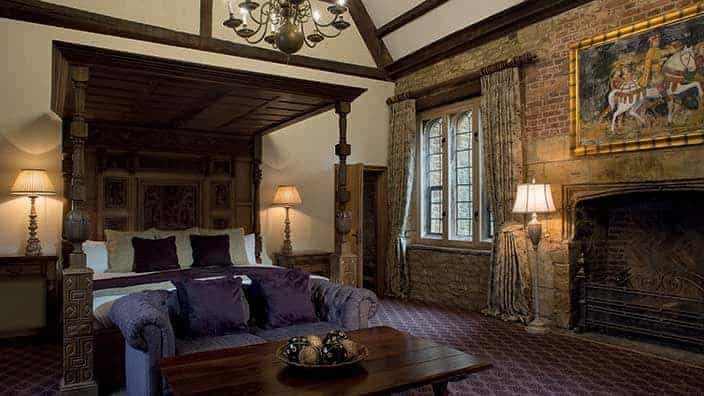 Fawsley Hall was a royal manor as early as the seventh century when the area was hunted by monarchs from the nearby Anglo Saxon palace at Weedon. In 1416, Richard Knightley became Lord of the Manor and it was his son, and grandson who set about building the earliest part of the house, the south wing that exists today. It was in this part of the house where the third generation Richard Knightly entertained Queen Elizabeth I. In an inventory of a family member who died in 1650, there is mention of the Queens Chamber where she slept, which is now the 1575 suite. In fact, she often visited her courtiers during the summer months while her palaces were being cleaned, and she knighted two members of the family-in-residence Ferdinando and Seymour Knightley here. 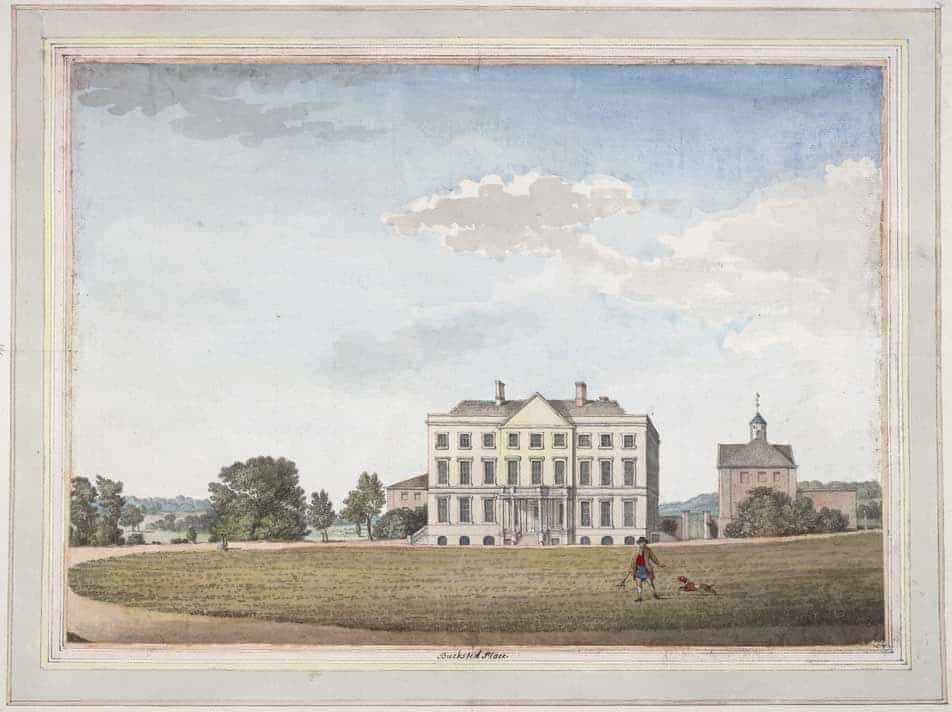 During the reign of Queen Victoria, Buxted Park was home to Lord Liverpool II, the then Prime Minister and played host to many dignitaries including Queen Victoria and her consort, Prince Albert.

At the beginning of the 20th century, the house was bought by the one of Britain’s greatest designers Basil Iondes (responsible for the mirror and glass decoration of the Savoy Theatre in London), and both George V and Queen Mary were regular guests of him and his wife.  Buxted Park now has rooms named after these historical people, in addition to the Churchill and Browning suites, who have also enjoyed the hospitality of this elegant Palladian country house. 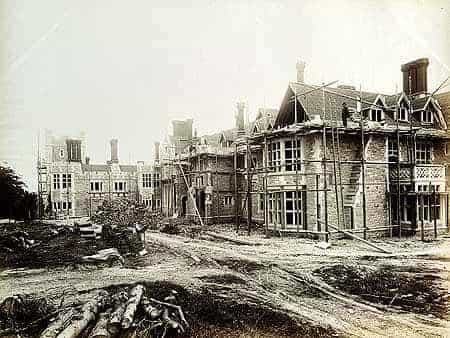 Long before Rhinefield House was built, William the Conqueror created the land in which it sits in 1079, and he used the New Forest as a royal hunting ground.

As Crown land, the estate was leased by Queen Victoria to Miss Mabel Walker in 1882 for a term of 91 years. Just a few years later, when she became engaged, her father gave her £250,000 to build a family home.
Prior to the imposing mansion, it is believed that there have been various structures on the site since the time of William the Conqueror. 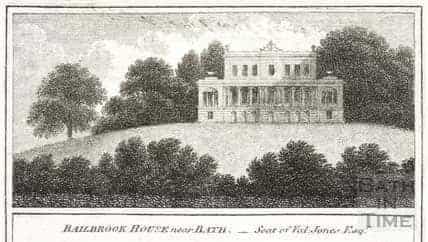 In 1815, Lady Isabella King formed The Ladies Association at Bailbrook House, whereby (paid and unpaid) women would help to educate those not so fortunate in the local area, with preference given to the widows and daughters of clergymen, and naval and army officers. Queen Charlotte (wife of King George III) was among the patronesses, and one royal party visit in particular (December 3, 1817), accompanied by her son the Duke of Clarence (later King William IV), daughter Princess Elizabeth and the Marchioness of Bath, was noted in the local newspapers to have been “politely received” and “highly gratified” by Lady Isabella King. After a tour of the house, they were reported to have had an “elegant dejeuner”, especially prepared for the occasion. 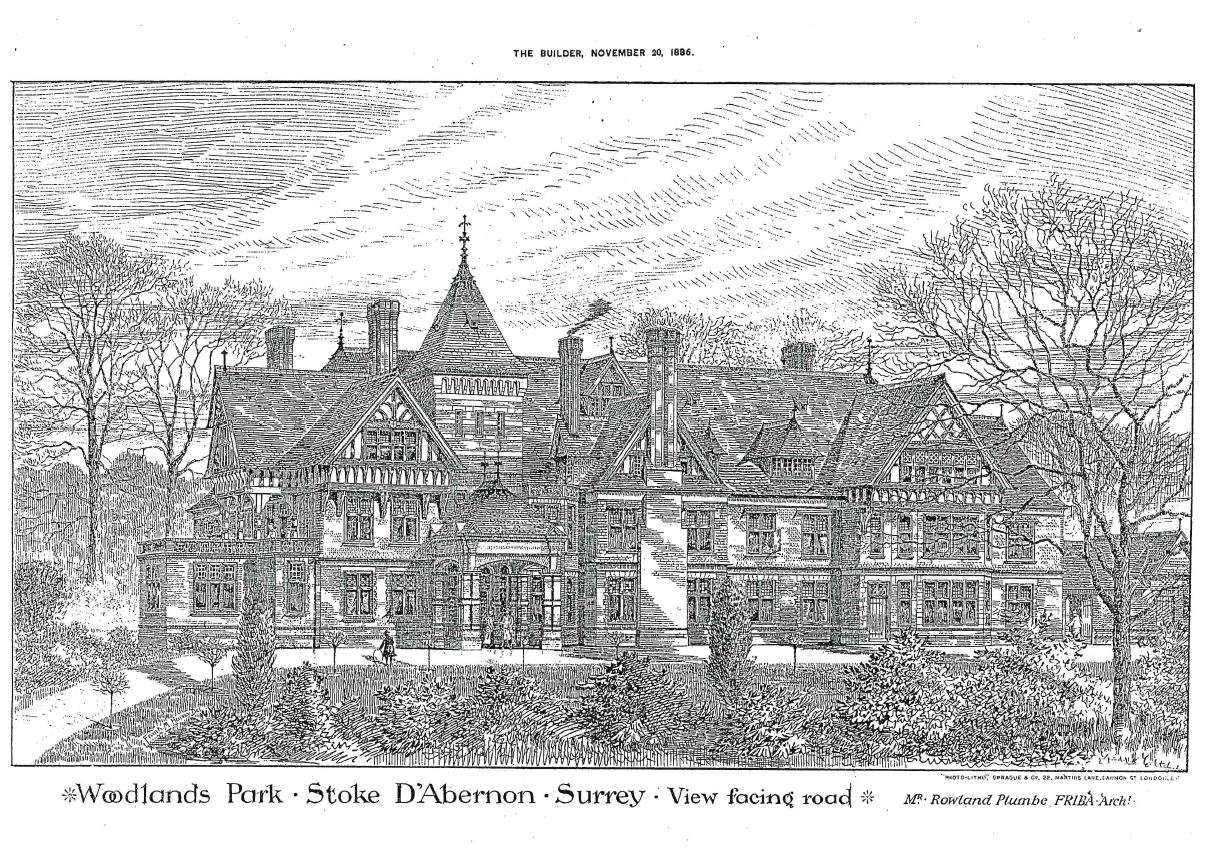 In the 1800s Woodlands Park was the go-to house for the Edwardian Society with its owners, the Bryant family, hosting regular parties and lavish dinners. One of the more notable and regular guests included the then Prince of Wales, who later became King Edward VII, with the actress Lillie Langtry, who was often acknowledged as his maitresse en titre. 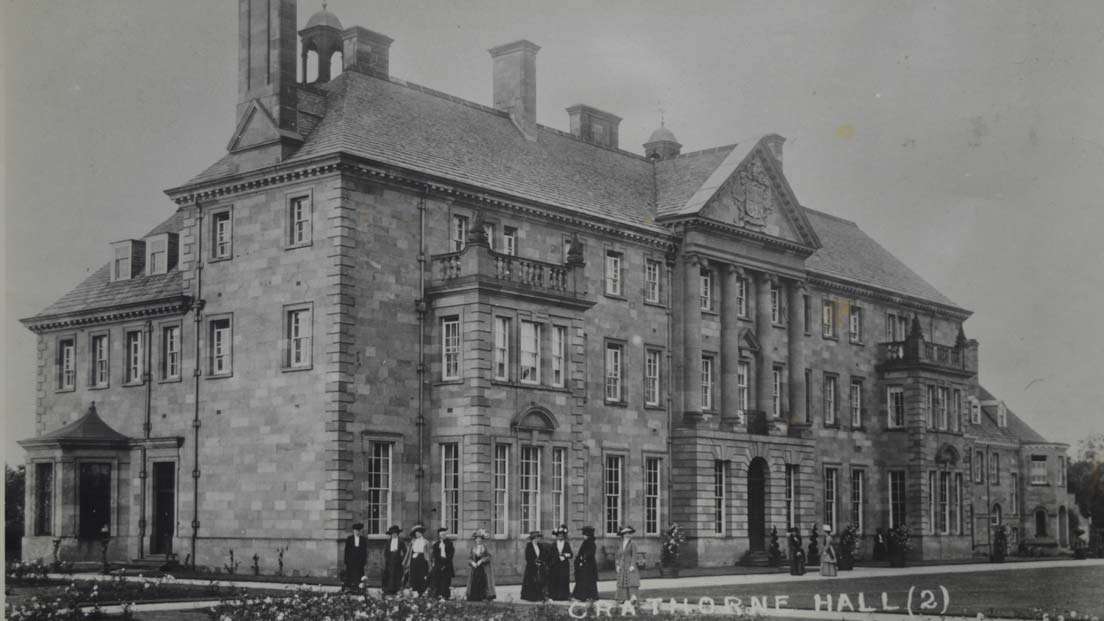 Designed for entertaining on a large scale, this Grade II listed country house has long been a favourite with nobility. The Queen Mother has enjoyed a small lunch party here in 1968, while other diners and distinguished guests over the decades include The Prince of Wales, and Prime Ministers Anthony Eden, Alec Douglas-Home, Winston Churchill and Harold Macmillan.