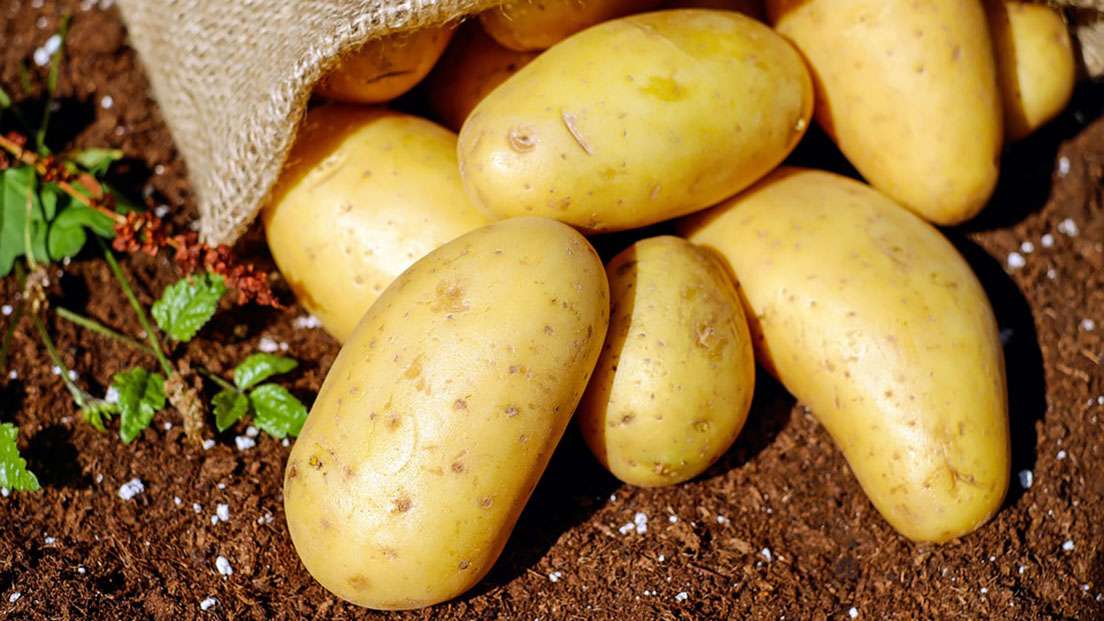 One of the main reasons I wanted to come to Jersey was the abundance of local island produce and you cannot get a tastier product than the little pearls of joy you get from the Jersey Royals.

Jersey Royal potatoes are a highlight of Spring. They have a nutty, earthy flavour and are in season from April until late June. There's no mistaking the taste of the Jersey Royal New potatoes. Their unique flavour comes from the fertile and rich soil as well as the gentle Jersey weather.

I hope you enjoy creating this delicious salad with these beautiful potatoes.

The Jersey soil is light and well drained and many farmers use seaweed harvested from Jersey beaches as a natural fertiliser (it is known as vraic). Jersey has some of the most formidable tidal flows in the world, and the strong movement of the sea deposits large quantities of vraic on the shore. The practice of using vraic on the land dates back to the 12th century.

The sea trout is best cured for a minimum of 24 hours to maximise the flavour or 48 hours offers an even better taste and texture.

For the cured sea trout

For Sweet Citrus Dressing (Makes approximately 150ml, it can be kept refrigerated in an air tight jar for several days)

For the sea trout

For the Sweet Citrus Dressing

For the Dill Hollandaise

Don't forget to share your photos with us on our Facebook and Twitter pages to be in with a chance to win a dinner for two!