The history of the spa and spa treatments

Have you ever wondered why we visit spas to relax and unwind? Here is everything you need to know.

The ancient Greeks were the first to suggest that spas and bathing could be used for therapeutic purposes, not just hygiene and cleanliness. The Romans took the thinking of the Greeks one step further and built thermal baths at natural mineral and hot springs. As the Roman Empire expanded, spas began springing up all over Europe and beyond and became places to socialise, relax and receive medical treatment. 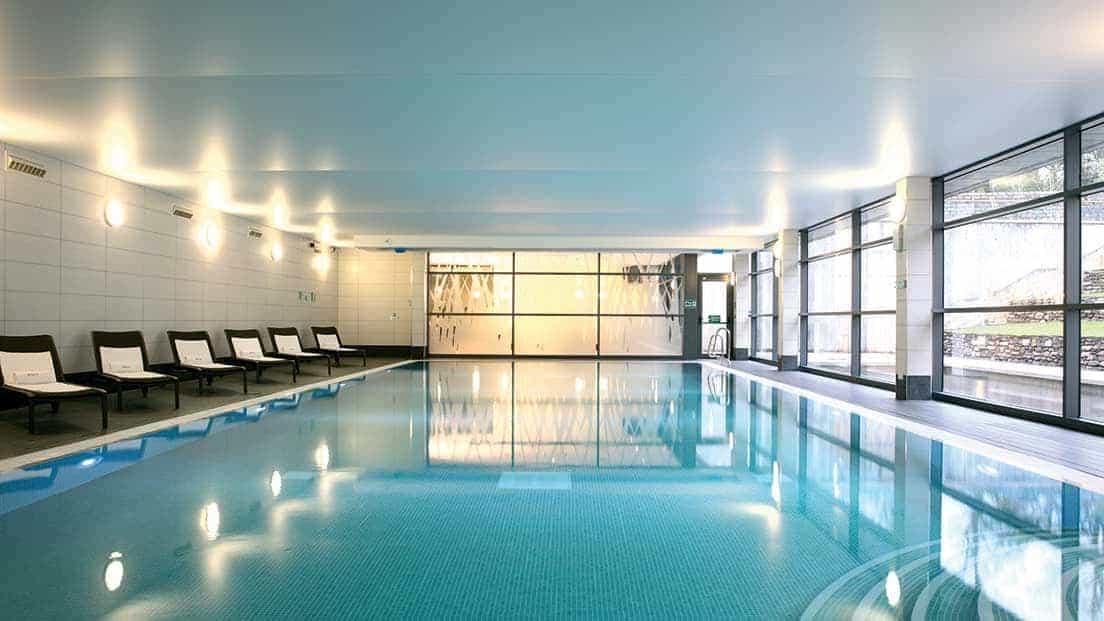 After the fall of the Roman Empire and the rise of Christianity, the popularity of spas waned and medicinal bathing was eventually shunned completely in favour of spiritual cleansing. In 1326, a Belgian ironmaster discovered a natural spring in the Belgian town of Spa and a health resort soon appeared, and it is from here that we get the word spa. 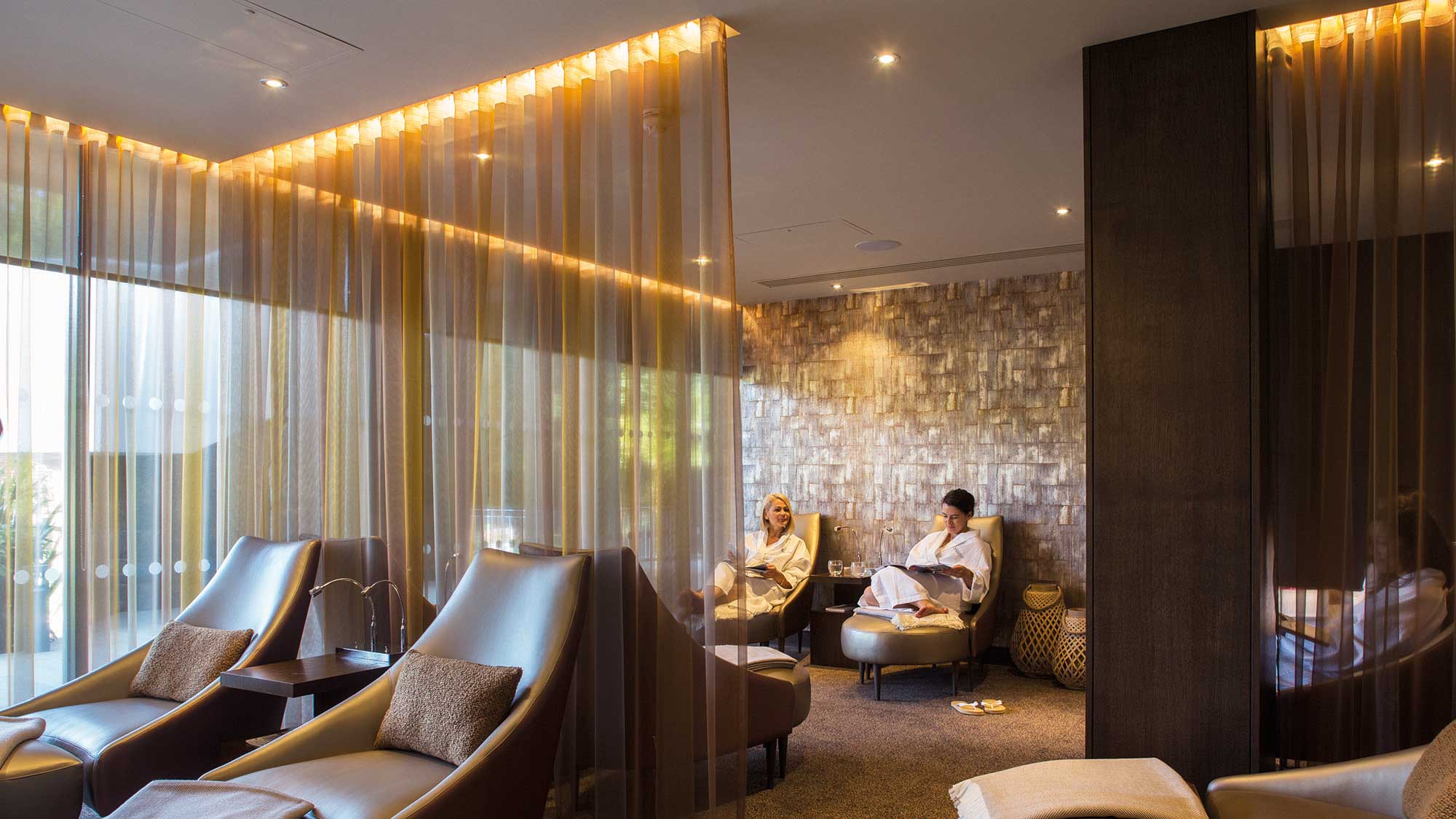 By the 16th century, the spa’s popularity began to rise again and after 200 years the medicinal uses of spring water were rediscovered. The 19th century saw spa routines include soaking in hot water, drinking the water, steaming in a vapour room and relaxing in a cooling room. Add massage into the mix and it is from here that the modern treatments we know today were derived. 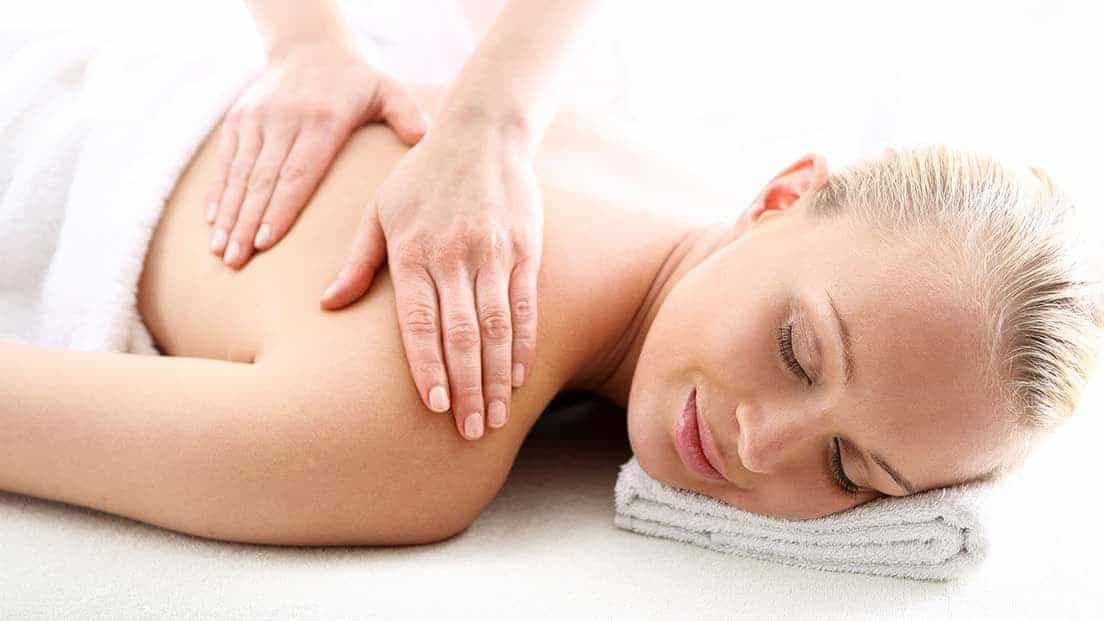