A simple gin cocktail that is quick and easy to put together - the 'Gin Rickey' is a classic favourite first created in the 1920's. 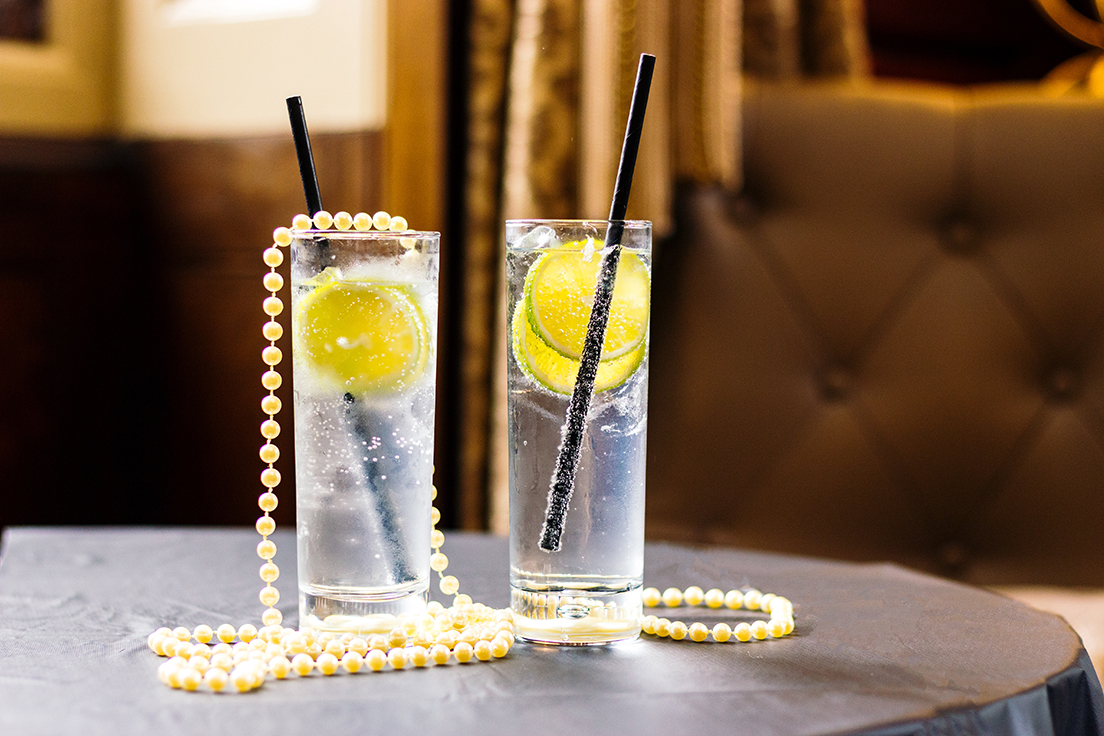 The refreshing highball is named after Colonel Joe Rickey and was created in Washington, D.C. during the late 18th century. Favouring zero-sugar drinks, Rickey instructed a local bartender to build a Bourbon Rickey, and with that a proud line of cocktails was born. Soon, people were customising the drink to their liking, with the Gin Rickey eventually becoming the most popular of all "Rickeys".

The cocktail was a firm feature in the celebration during the end of the 1894 Democratic convention. As written in The Washington Post: “The convention adjourned along about half past 2 o’clock this morning and from that time until long after daybreak there was great joy everywhere. The favorite joy producers were Rickeys of various makes and of various degrees of strength. There were gin Rickeys and whisky Rickeys and brandy Rickeys and every other kind of Rickey known to mortal man.”

The Gin Rickey also appears in Chapter 7 of F. Scott Fitzgerald's 1925 classic The Great Gatsby when Daisy tells Tom to "make us a cold drink." When Tom returns, he is "preceding four gin rickeys that clicked full of ice."

To make yours you will need: