The origins of Halloween and what you should be doing to celebrate the spookiest night of the year.

There are both Pagan and Christian practices that have evolved into what Halloween has become today. Some believe it originates from the ancient Celtic festival of Samhain on October 31, meaning ‘Summer’s End’, and celebrates the end of the harvest season and the beginning of winter.

Gaels believed that it was a time when the walls between the dead and the living were at its thinnest, allowing spirits to pass through and damage their crops. As such they would set up places at their dinner tables and appease spirits with food and drink and light bonfires to ward them off. 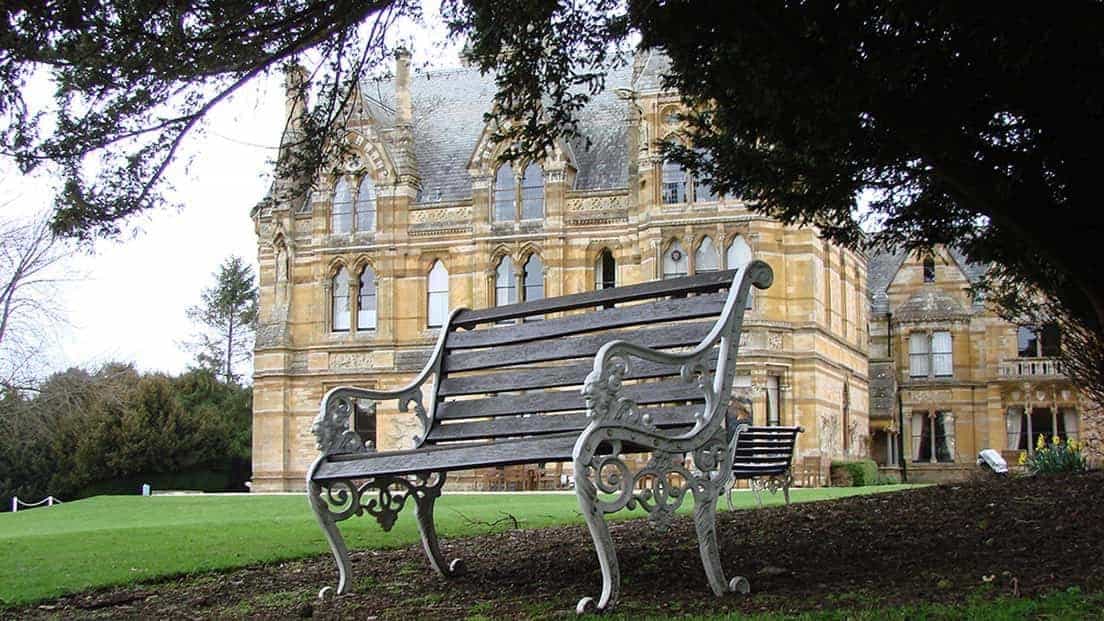 The Christian origin of the holiday dates back to the eighth century and was an attempt to stamp out pagan celebrations. People dressed up in white with blackened faces to trick the evil spirits that they believed would be roaming the earth the day before the feast of All Saints' Day, the eve of Samhain.

By the 11th century, this had been adapted by the Church into a tradition called 'souling', which is where trick-or-treating is derived from. Children dressed up as angels, demons or saints and would ask for soul cakes in exchange for prayers of dead friends and relatives.

By the beginning of the twentieth century Halloween lost most of its superstitious and religious overtones and by the 1920s evolved into a nonspiritual community-based holiday. Today the much-loved celebration consists of fun activities such as having themed parties, going door-to-door to get sweets and pumpkin carving. 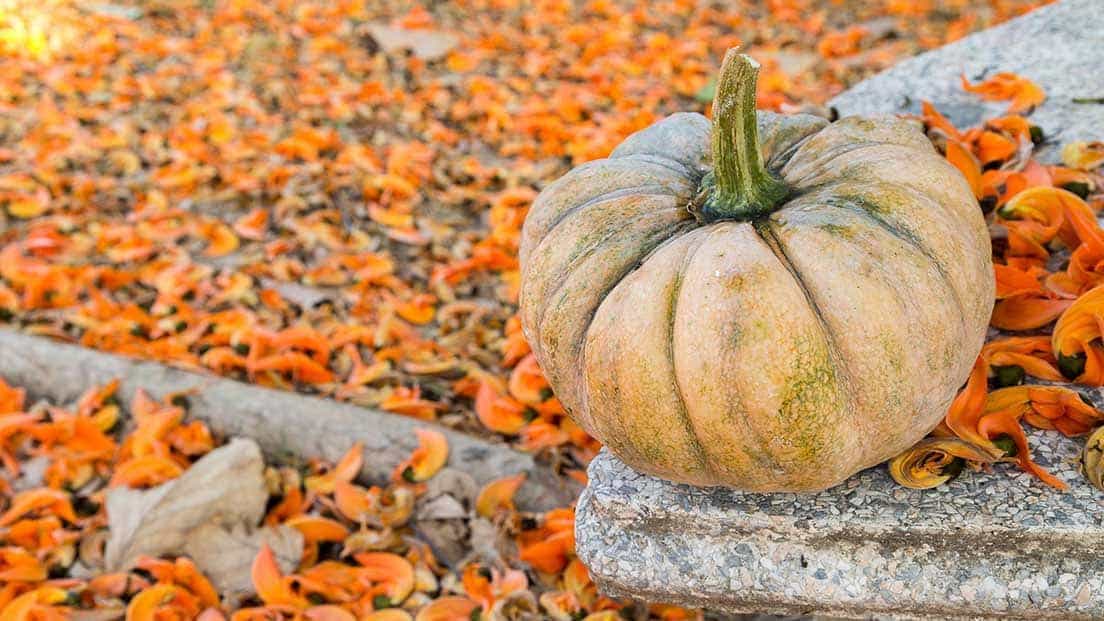 If you want to celebrate in style, why not spend Halloween at Ettington Park, which as well as being featured in MGM’s 1963 film The Haunting, is reputed to be one of the most haunted hotels in the UK.

With guests and staff at Warwickshire’s Neo-Gothic mansion, reporting ghastly goings-on from floating candle sticks to an ethereal dog walker and the sound of mysterious footsteps, the stories of ghostly sightings and strange happenings are certainly fascinating. Read more.

The ghost stories surrounding Ettington Park Hotel are as varied as its history, but rest assured you can expect the warmest of welcomes, luxurious bedrooms, fine dining and leisure facilities making for a truly indulgent and memorable break.