How to make a delicious Pumpkin Souffle

I am Andrew Soddy, Executive Head Chef at L'Horizon Beach Hotel & Spa I hope you enjoy making the ‘Pumpkin Souffle’ as it is delicate and light, but has the creaminess of the pumpkin flavour coming through at the same time.

Executive Head Chef Andrew Soddy has a rich background of experience, including The Dorchester Hotel, Park Lane, where he worked his way up to sous chef and cooked for the Queen and family at a state function – as well as being chef to the Sultan of Brunei when he stayed in the capital.

For the crème patisserie

For the egg whites 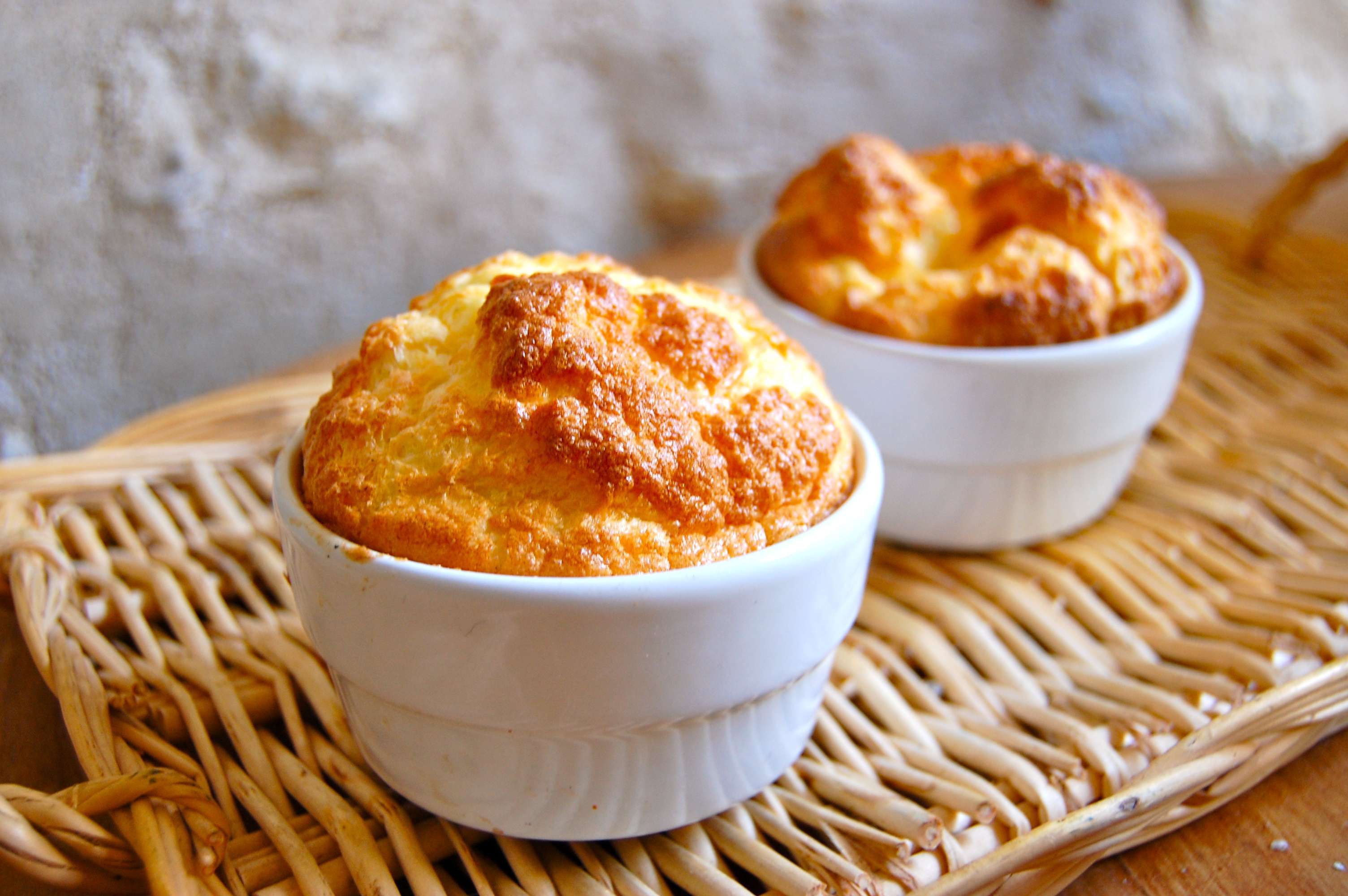