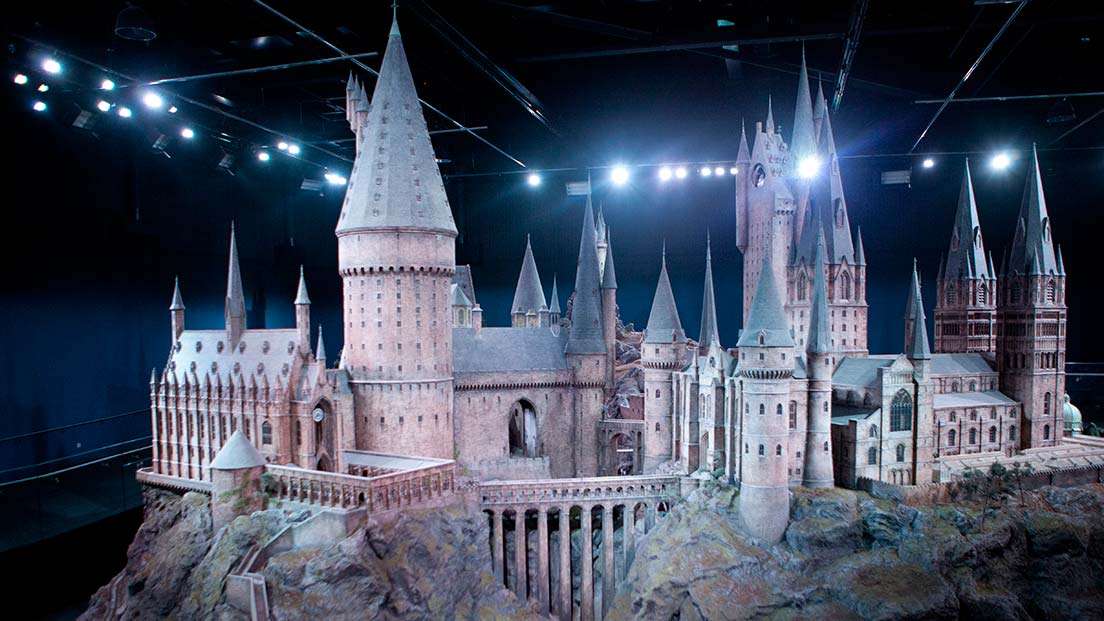 If you, any of your family or friends love all things Harry Potter, then a behind-the-scenes Warner Bros. Studio Tour London is a must-do. Set adjacent to the working film studios where all eight Harry Potter movies were made the Studio Tour enables visitors the unique opportunity to explore the wonders of the wizarding world. 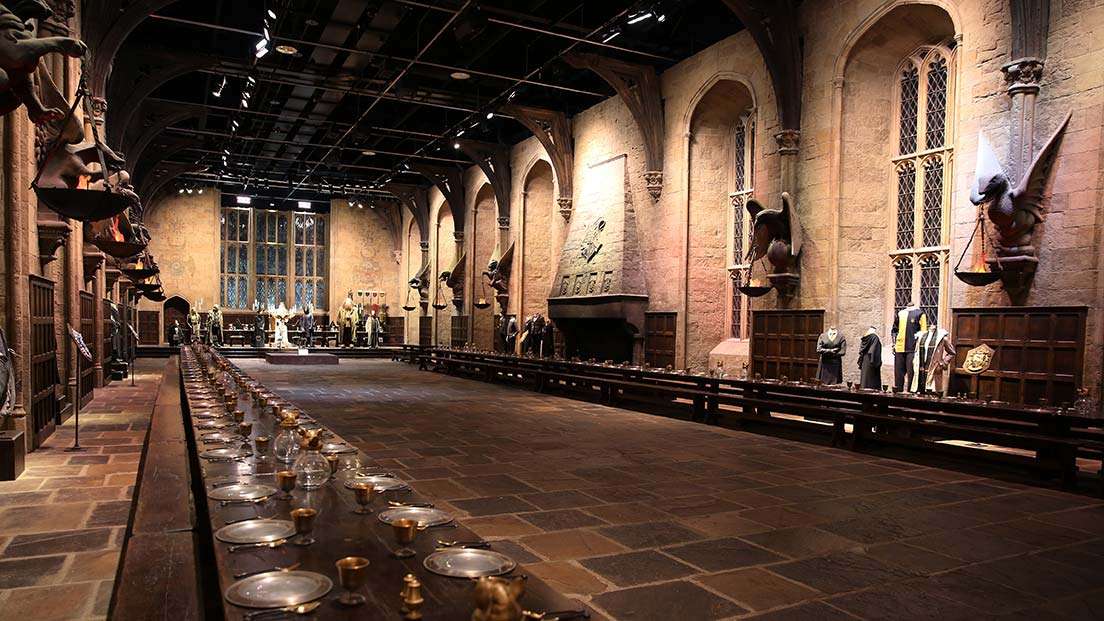 The team behind The Making of Harry Potter wanted to preserve the key sets, so that Harry Potter fans could experience the magic of filmmaking first hand. You can see where the Battle of Hogwarts took place in the spectacular Great Hall for example, or brave the Forbidden Forest with trees spanning over 12 feet in diameter. You can even visit the infamous Platform 9¾  complete with the track and train and Diagon Alley, home to Gringotts Bank, Mr Mulpepper’s Apothecary and Ollivanders wand shop. 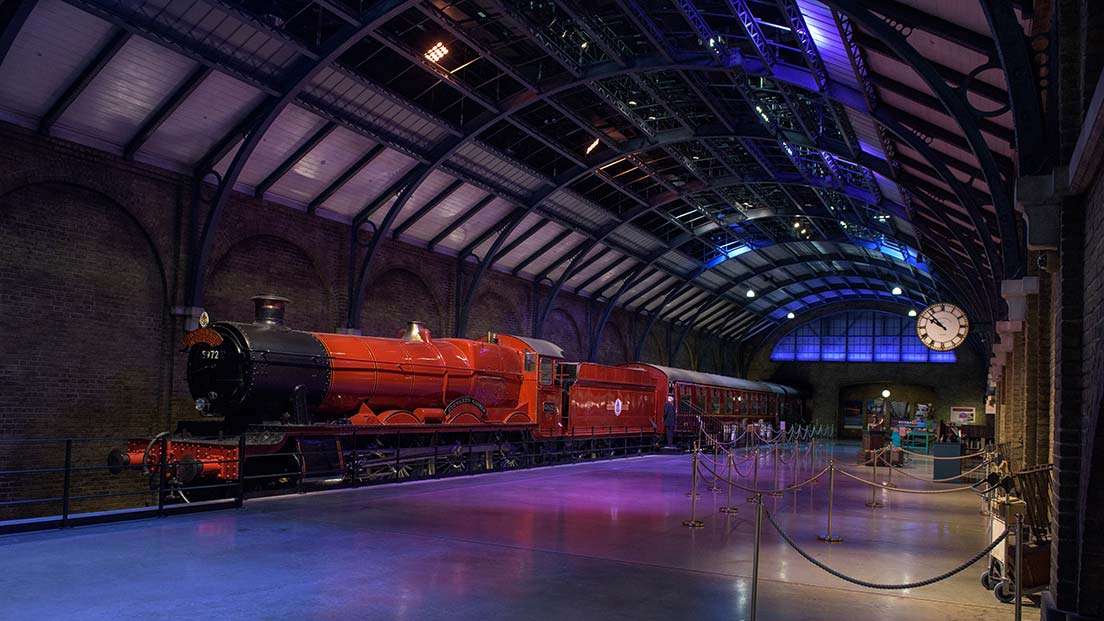 You will also be able to check out some of the beautiful hand crafted props, from the 950 potion jars that line the walls of the classroom to the 130 plates created for Professor Umbridge’s office, and all of the fun practical jokes and amazing tricks in Weasleys’ Wizard Wheezes. 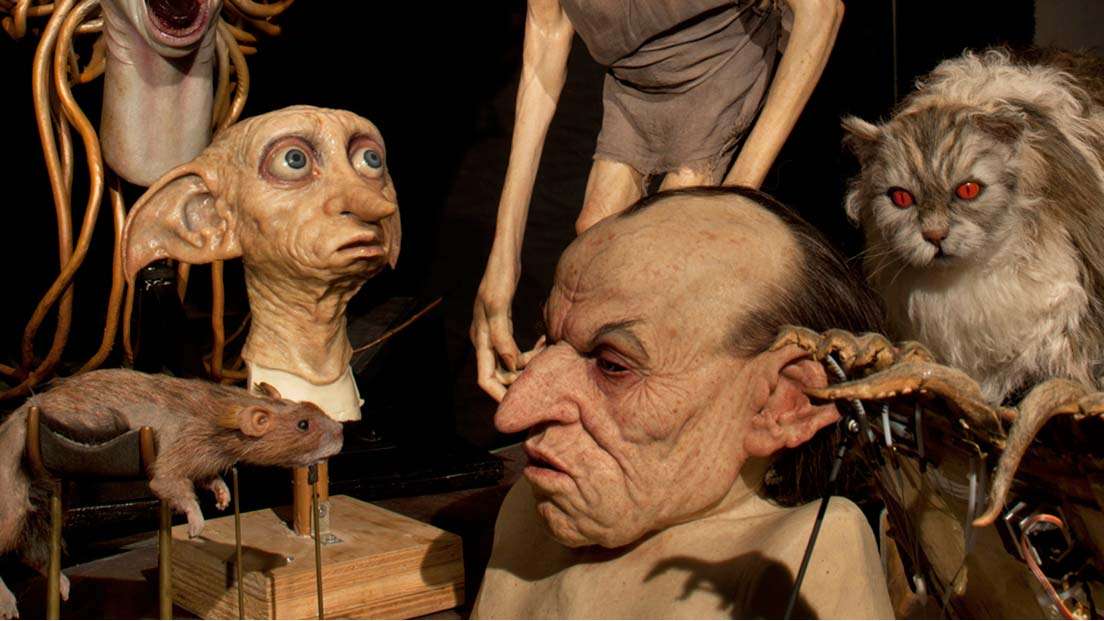 As well as the breathtakingly detailed sets and intricate props, the tour also gives you the chance to see some of the stunning costumes like the Quidditch uniforms that evolved throughout the film series, the more formal style of wizard wear created for the Yule Ball and the uniforms for the students of the Beauzbatons Academy of Magic. 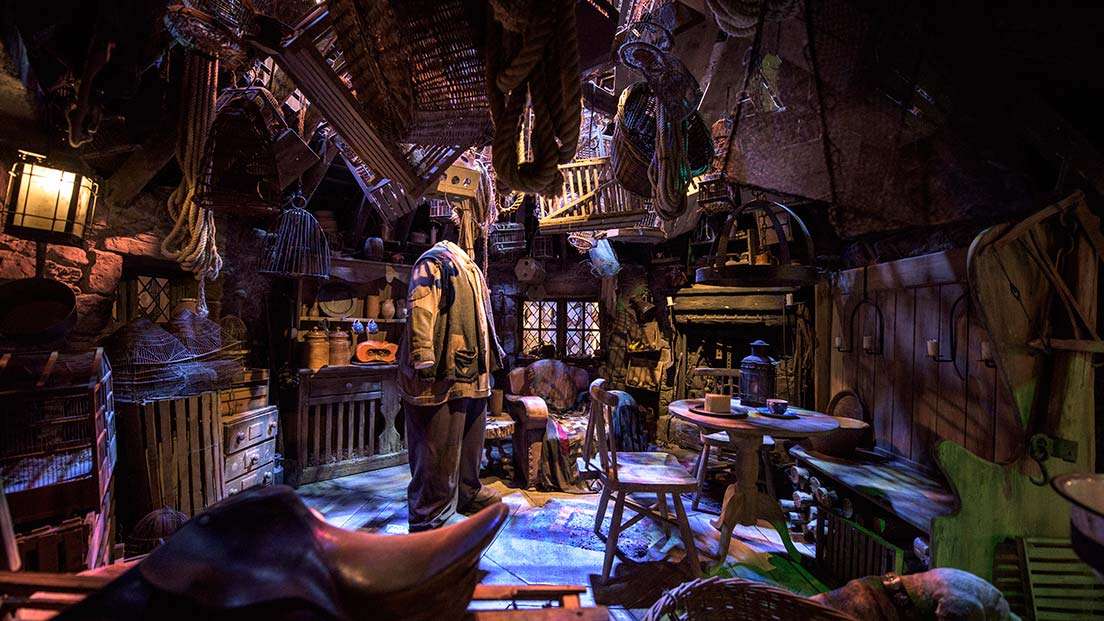 In addition, you can learn how the magical creatures were brought to life, how the special and visual effects team made Harry, and his friends fly, or if you are really geeky, pour over some of the technical drawings and intricate scale models in the art department. 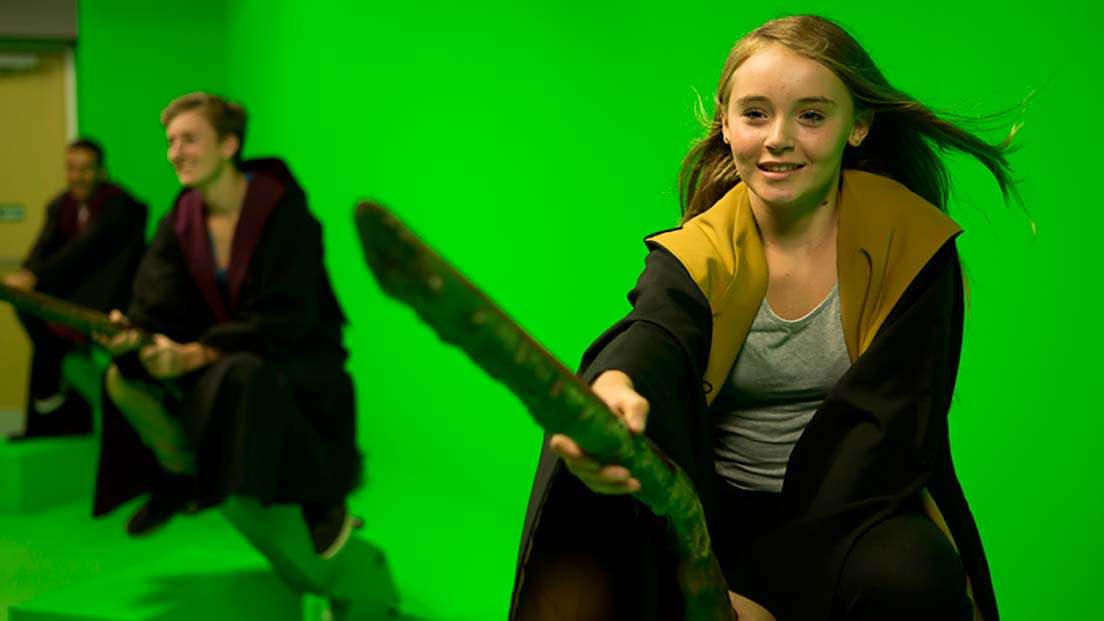 After spending the day exploring the world of Harry Potter, why not return to the peaceful retreat of Hendon Hall Hotel, less than 13 miles away. Offering all the charm and luxury of a country house hideaway within a stone’s throw of central London, it makes for a fantastic short getaway. 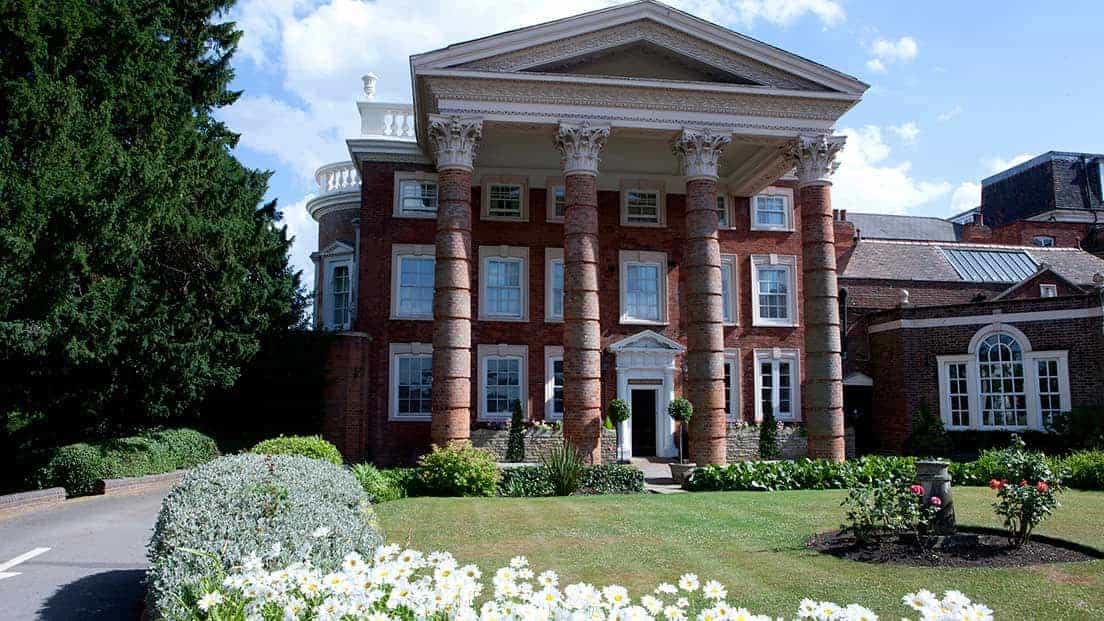