Located five minutes from Edinburgh Airport and 20 minutes from the city centre, Norton House Hotel & Spa is the perfect getaway after spending the day exploring the biggest arts festival on the planet. 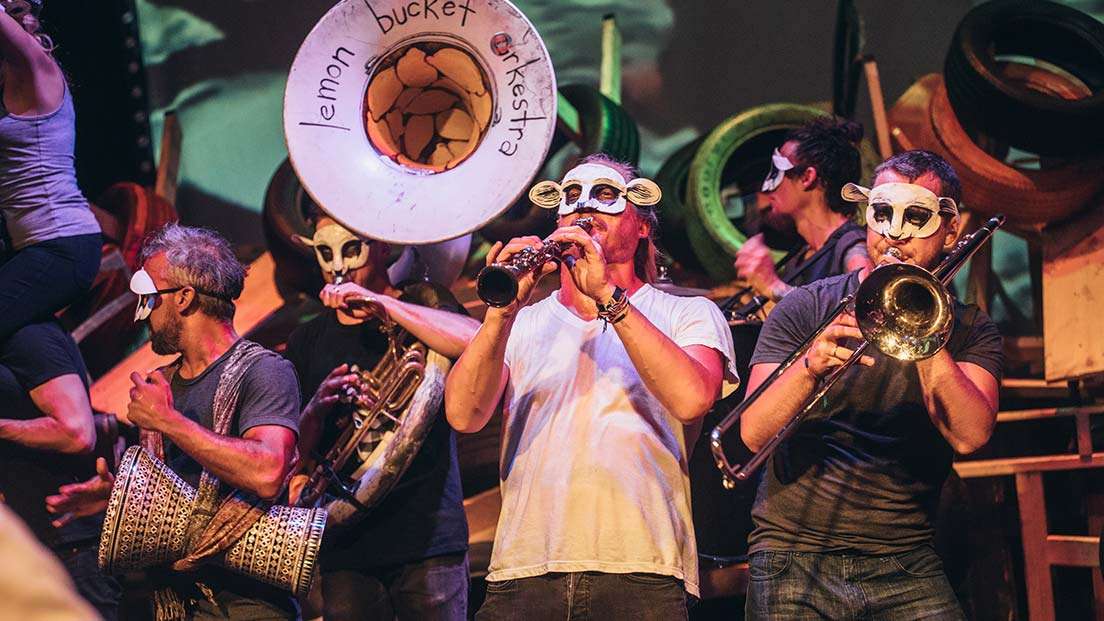 Throughout the month of August Scotland’s capital plays host to the Edinburgh International Festival (EIF) and the Edinburgh Festival Fringe, both feature an equally jam-packed programme filled with comedy, dance, theatre and music – the only difference is the performers for EIF are by invitation from the Festival Director. The Edinburgh festivals attract more than 4.5 million people every year, which makes it second only to the Olympic Games in terms of attendees. 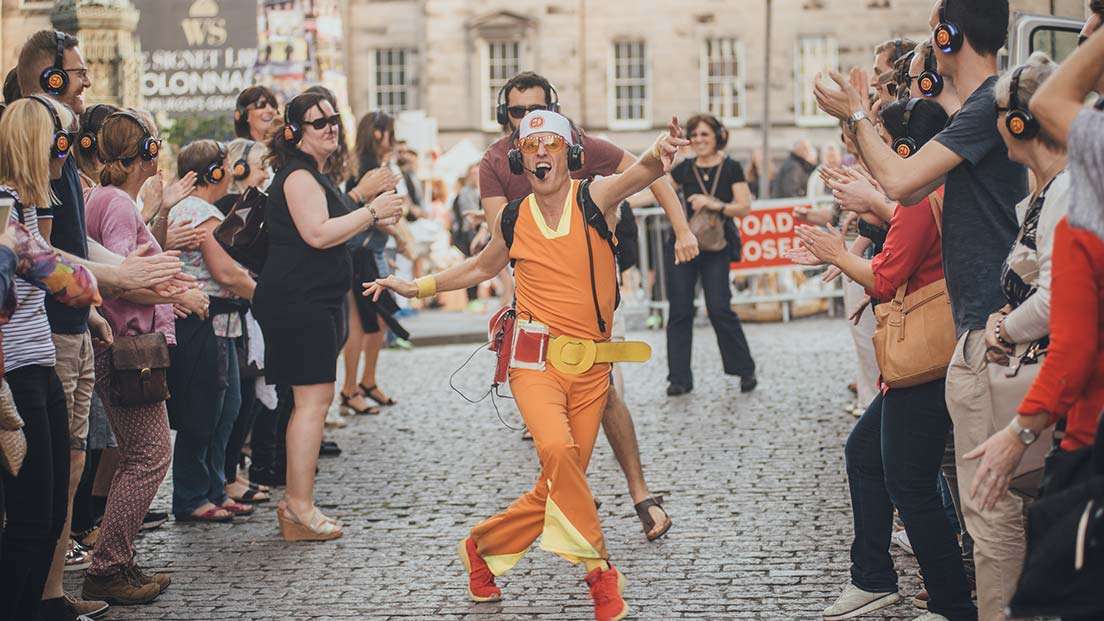 The city is packed full of talent and the great thing is you won’t have to travel far to find it as not every performance takes place in a traditional theatre venue – this year shows will take place across 317 venues in fact, from swimming pools to performer's homes and public toilets. 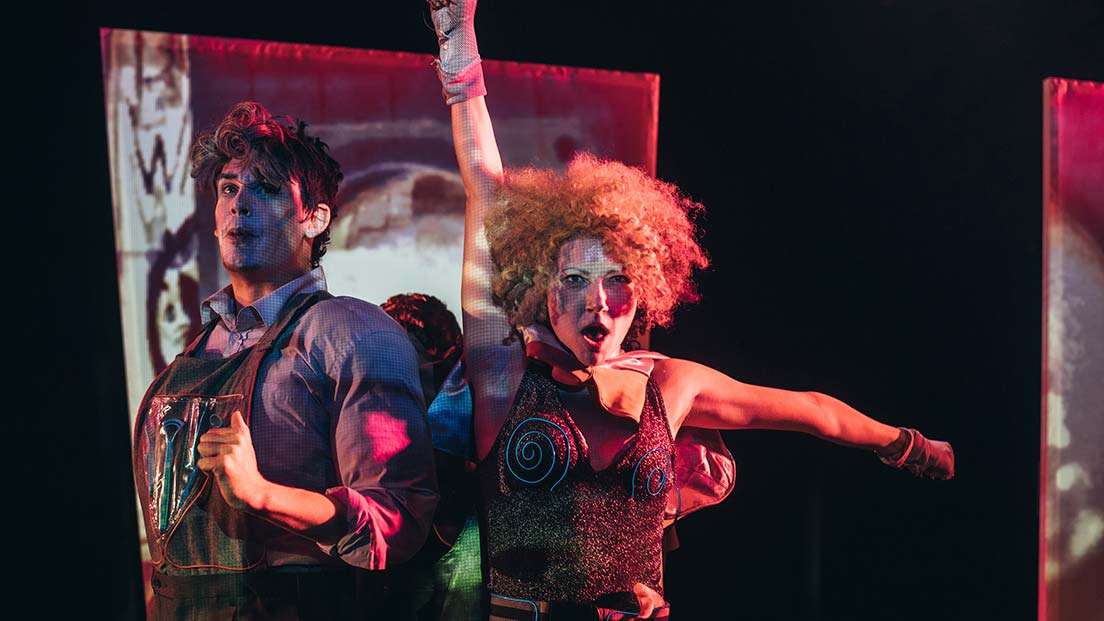 Most people visit for a few days to soak up the performances, culture and Edinburgh’s beautiful architecture and Norton House Hotel & Spa is the perfect retreat after a day of roaming the city streets. 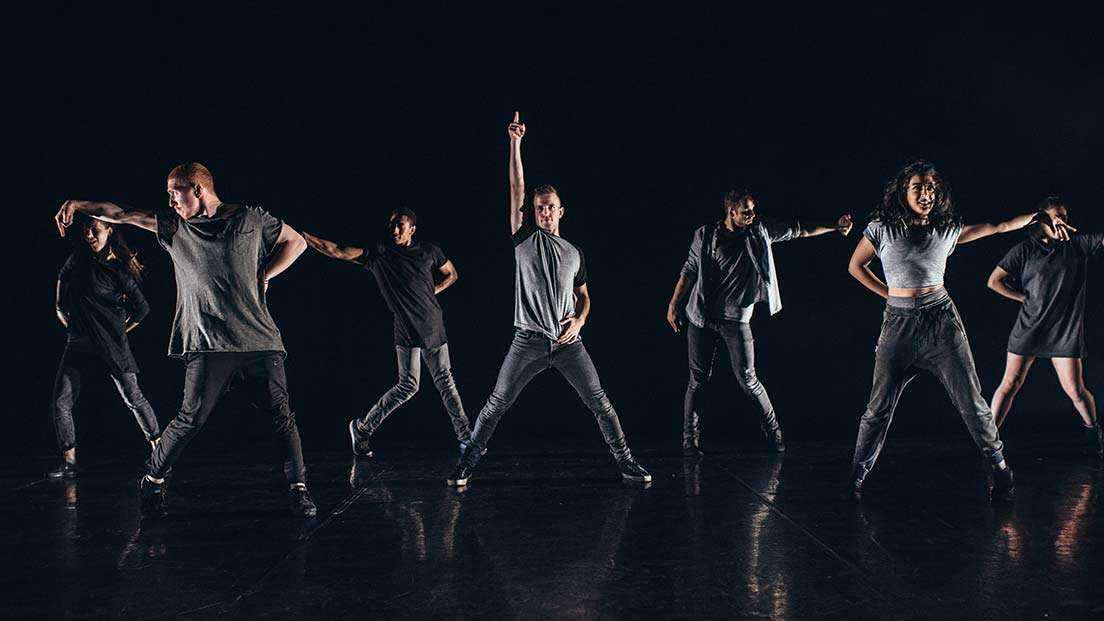 Some comedians owe their success to the EIF and the Fringe, including Mike Myers, Billy Connolly, Steve Coogan, Hugh Laurie and Eddie Izzard and while comedy plays a large part in the programme, there are performances for every taste imaginable, as well as a series of visual art exhibitions, talks and workshops, cabaret and variety, and children's shows. 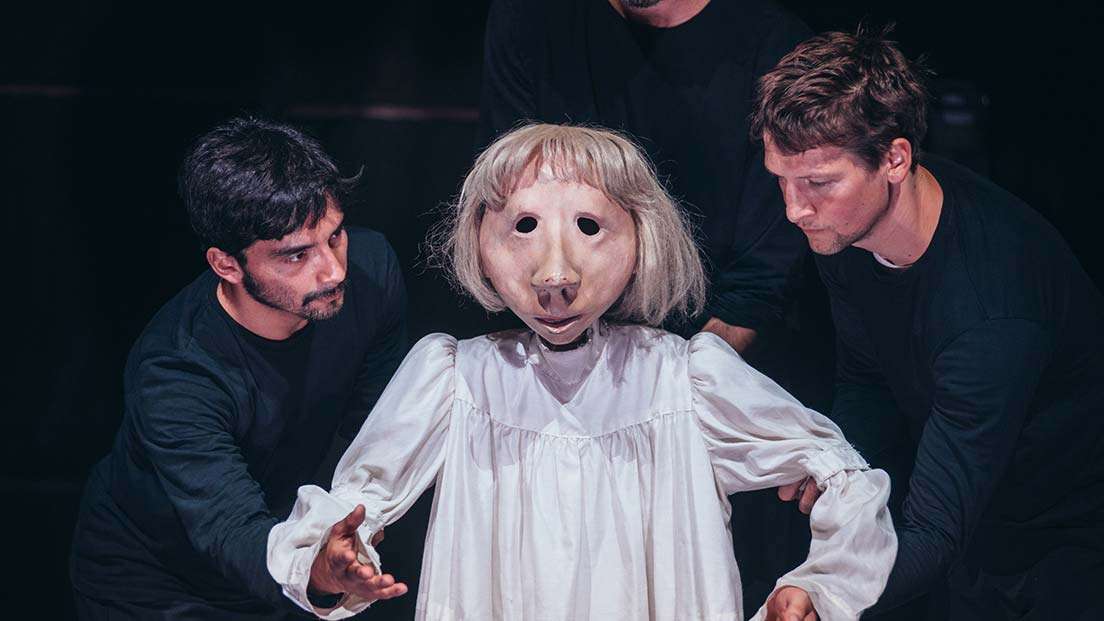 This year the 25 day event runs from August 3-27 and features 3500 shows. The performers include the actress Su Pollard, of Hi-de-Hi! fame, singer Jason Donovan, broadcaster Esther Rantzen, Lee Ridley, better known as Lost Voice Guy and winner of 2018’s Britain’s Got Talent, and the IT Crowd’s Katherine Parkinson. 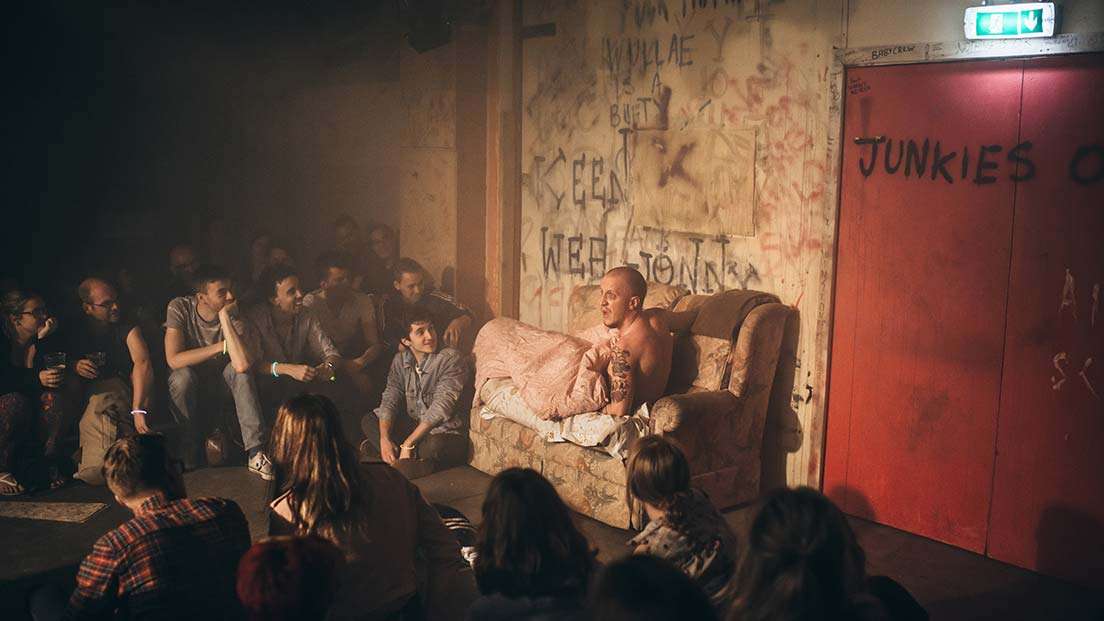 Themes for 2018 include healthcare as the NHS marks its 70th anniversary, the First World War centenary, sex and consent as the #MeToo movement continues, and disability. 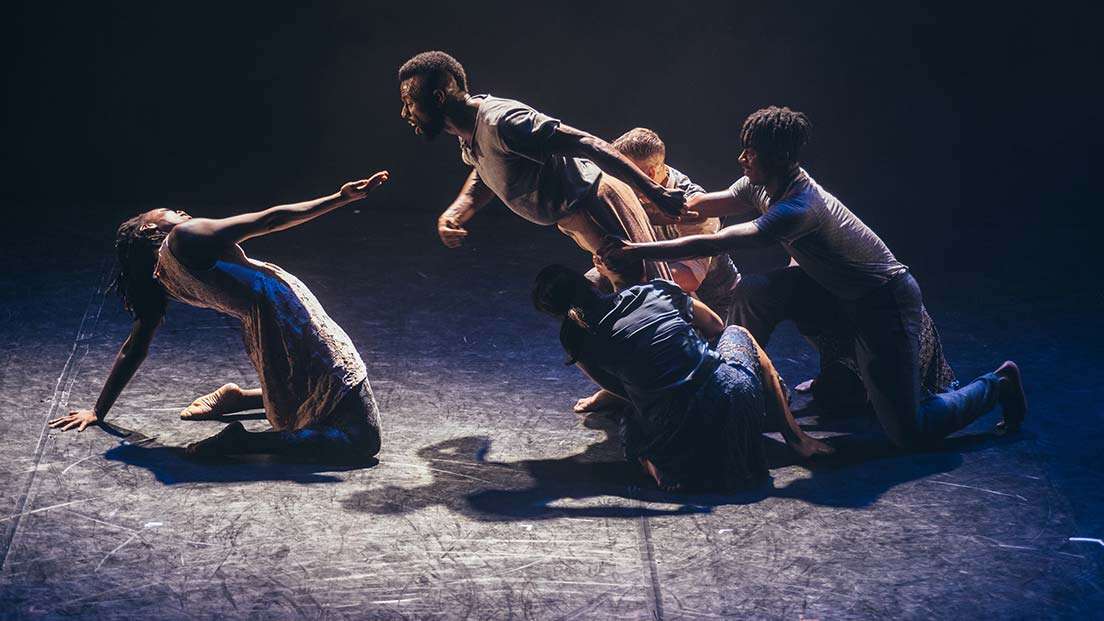 Whether this will be your first or 50th time visiting the EIF and the Fringe, it is the only place you can find an eclectic mix of creativity from 55 countries and experience Edinburgh at its most vibrant. And with Norton House less than 20 minutes from the city centre, it is ideally located whether you are looking for a weekend break or something a little longer.