A thriving multicultural area of Britain’s capital, North London boasts a wealth of character and a cosmopolitan air that marks it out as a top weekend destination.

While Hendon Hall Hotel is less than eight miles from Central London via the Northern line affording our guests convenient access to some of the capital’s top attractions, there are plenty of things to see and do in North London whether you want to explore it by tube or car. 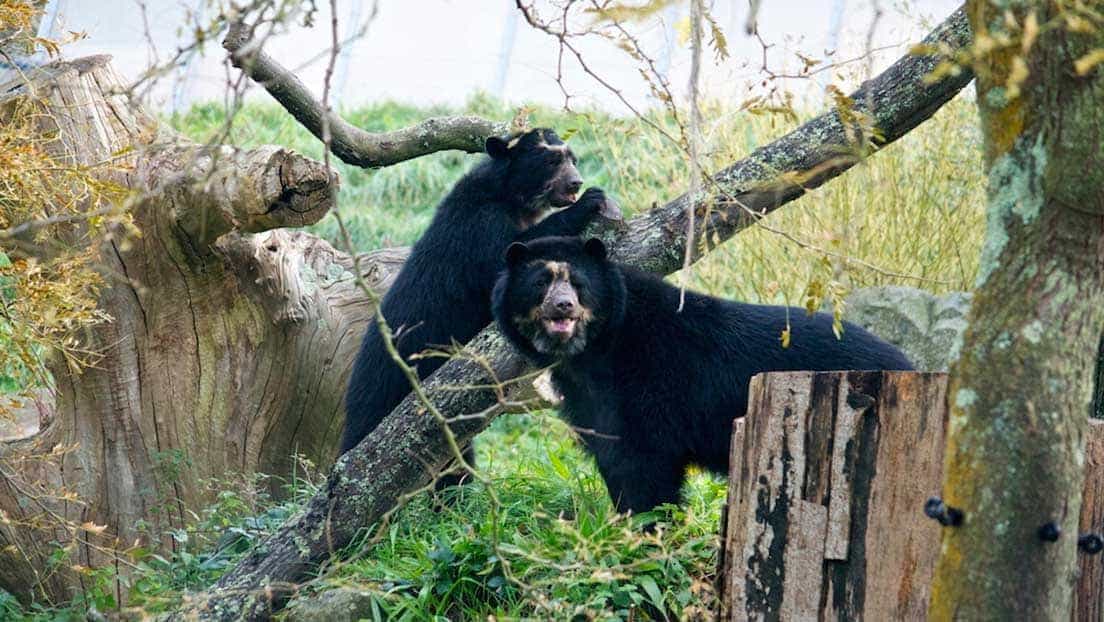 From leafy, des res residences to animated, hip suburbs, if you want to experience the real London a lot of people will tell you to come north. There’s more besides classic, old-school gastropubs, hidden coffee shops and indie stores though – it also offers an abundance of green space, including the famous Regents Park (featuring London Zoo), Primrose Hill, Hampstead Heath, Waterlow Park and Alexandra Palace Park. 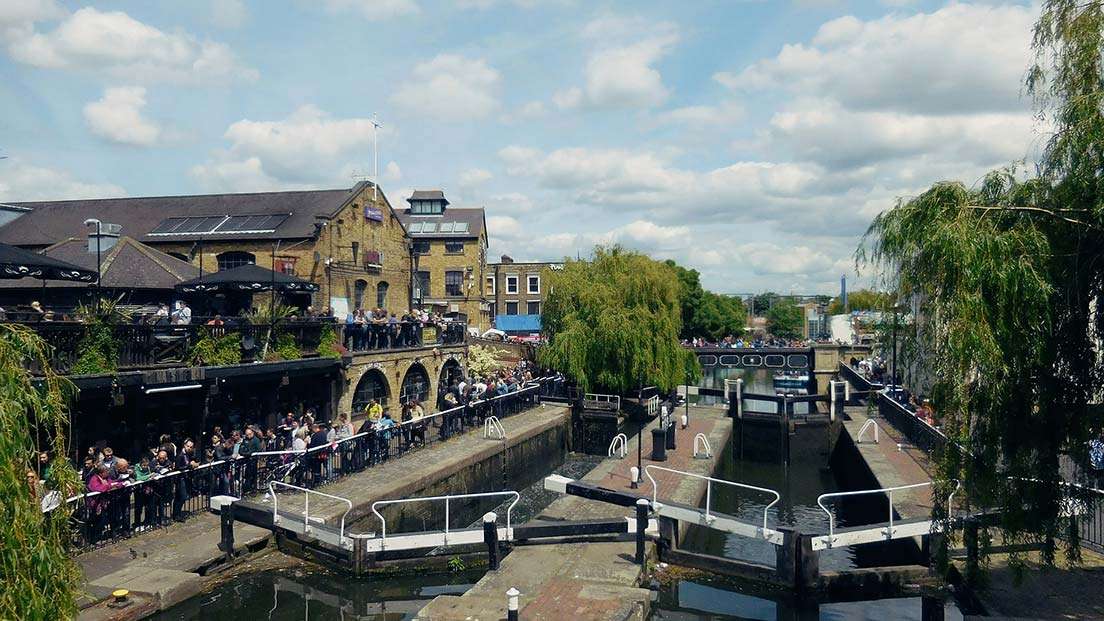 If you want to get a feel for the neighbourhoods, start in Islington, with its pretty Georgian homes, quirky shops and cafes. It is here you will also find Camden Passage famed for its unrivalled, eclectic and extensive range of market stalls, the Estorick Collection of Modern Italian Art and the London Canal Museum. If you want to take a ride on an iconic red London bus, this is a good area to do it – we recommend numbers 19 and 73.

Undergoing a major revamp and worth a visit is Camden, home to the famous weekend market, and slowly leaving its village roots as glitzy restaurants, shops and theatres move in. Here you will find the Roundhouse, a hub for London’s music scene, and well worth checking out with the various festivals that it hosts. 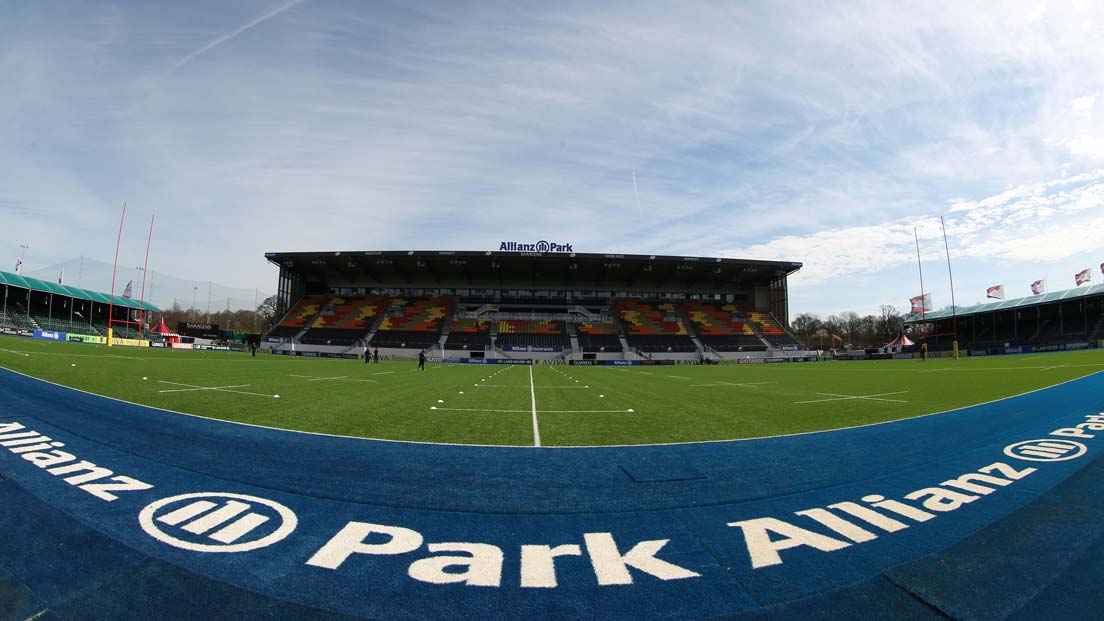 Arsenal and Tottenham are two of the biggest teams in the country and have been a major feature of North London life since the early 1900s and fans of the game can take tours of White Hart Lane or The Emirates – although you might have to save up to see a game with their tickets some of England’s priciest.  Allianz Park - the home of Saracens Rugby Club is also nearby.

One of the most cosmopolitan areas of North London is the bustling thoroughfare of Harringay Green Lanes. Starting at Turnpike Lane tube station and finishing at Newington Green, it is believed to be the longest road in London and boasts a vibrant mix of eateries serving a range of international cuisine – notably Greek and Turkish – as well as a diverse choice of independent shops. 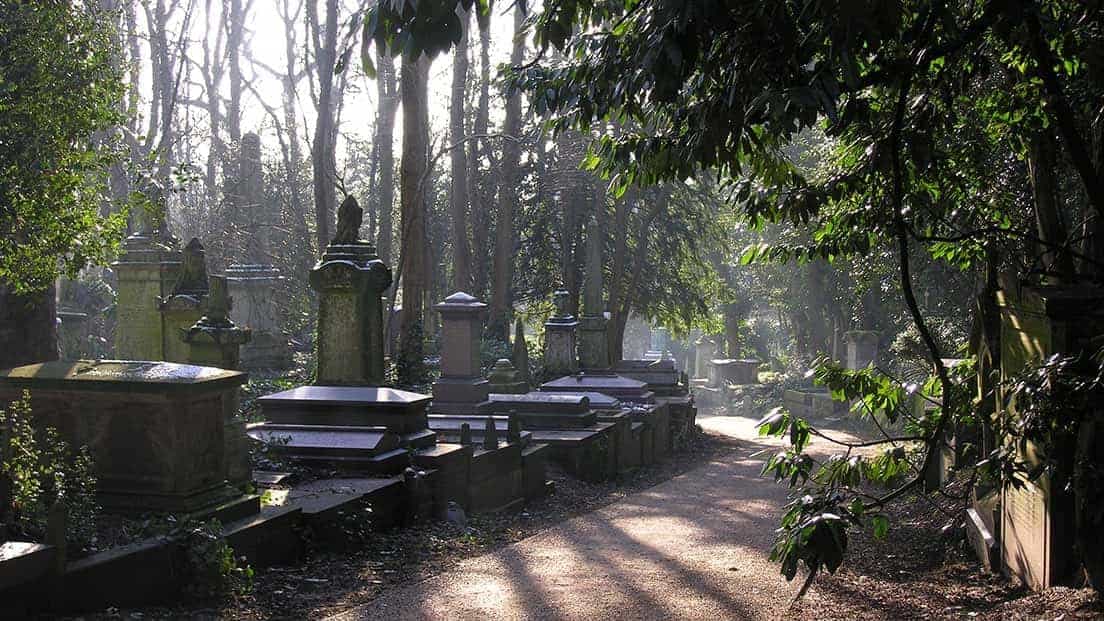 Another big tourist attraction is London’s best-known graveyard – the Grade I-listed Victorian Highgate Cemetery, which has many famous residents in its East Cemetery including Karl Marx, George Eliot and Beryl Bainbridge. To visit the more atmospheric and overgrown West Cemetery you must take a guided tour.

Whatever your age or interests, North London makes for a fantastic weekend getaway, and with excellent transport links Hendon Hall could not be better placed.